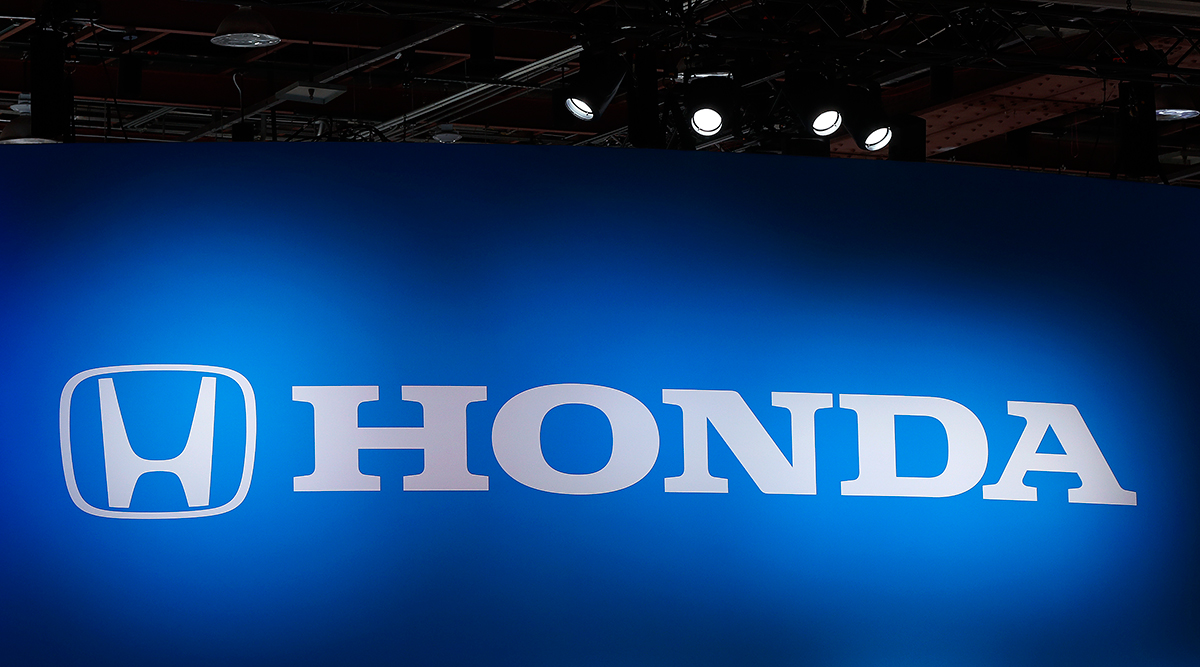 A Honda logo is shown at the North American International Auto Show in Detroit in 2019. (Paul Sancya/Associated Press)

COLUMBUS, Ohio — Honda says it will build a $3.5 billion joint-venture battery factory in rural southern Ohio and hire 2,200 people to staff it as the company starts to turn the state into its North American electric vehicle hub.

Honda, which announced its first Ohio factory 45 years ago, also plans to invest $700 million and add 300 jobs at three of its own Ohio factories to prepare them to start making EVs and components.

The battery plant, to be built jointly with LG Energy Solution of South Korea, could see a total investment of $4.4 billion. The plant site is off Interstate 71 in Fayette County, about 40 miles southwest of the state capital of Columbus.

In addition, Honda’s assembly plants in Marysville and East Liberty, northeast of Columbus, and its engine plant in Anna north of Dayton, will share in the $700 million investment. The Anna plant will make cases to hold the battery cells, while the other two plants will build complete electric vehicles.

Construction on the battery plant will start early next year, with mass production of pouch-type lithium-ion cells to begin by the end of 2025. The plant will produce batteries exclusively for Honda vehicles assembled in North America, including the company’s Acura luxury brand.

Honda’s announcement follows several waves of battery and electric vehicle assembly plant announcements in the U.S. and North America as automakers try to establish a domestic supply chain for the next generation of vehicle propulsion. Ford, General Motors, Toyota, Hyundai-Kia, Stellantis and VinFast of Vietnam have announced plans for 10 U.S. battery plants, many with joint venture companies.