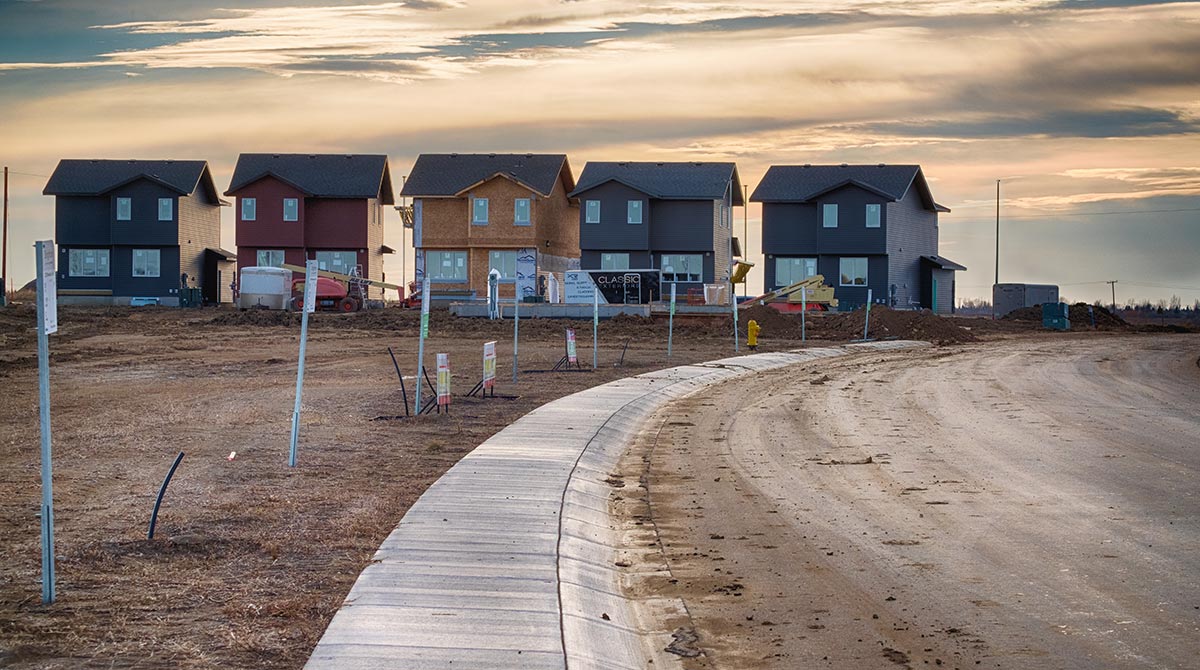 Sentiment among American homebuilders unexpectedly increased to a three-month high as builders saw greater prospects for industry demand despite elevated material costs and shortages of labor and lots, according to data Aug. 15 from the National Association of Home Builders/Wells Fargo.

• Builders’ Housing Market Index increased to 68 (estimated 64) from 64 in July.

The climb follows an easing to an eight-month low in July as builders were challenged with higher materials costs for items such as lumber. Builders are upbeat about a strengthening job market and still-low mortgage rates that are helping prospective buyers. Housing remains a modest contributor to overall U.S. growth that is finding its footing after a rough start to 2017.

“Our members are encouraged by rising demand in the new-home market,” NAHB Chairman Granger MacDonald, a home builder and developer from Kerrville, Texas, said in a statement. “This is due to ongoing job and economic growth, attractive mortgage rates, and growing consumer confidence.”

“GDP growth improved in the second quarter, which helped sustain housing demand,” Robert Dietz, chief economist at NAHB, said in the statement. “However, builders continue to face supply-side challenges, such as lot and labor shortages and rising building material costs.”

• Gauge of prospective buyer traffic increased to 49 from 48.

• Confidence rose in all four regions, led by a 7-point surge in the South.