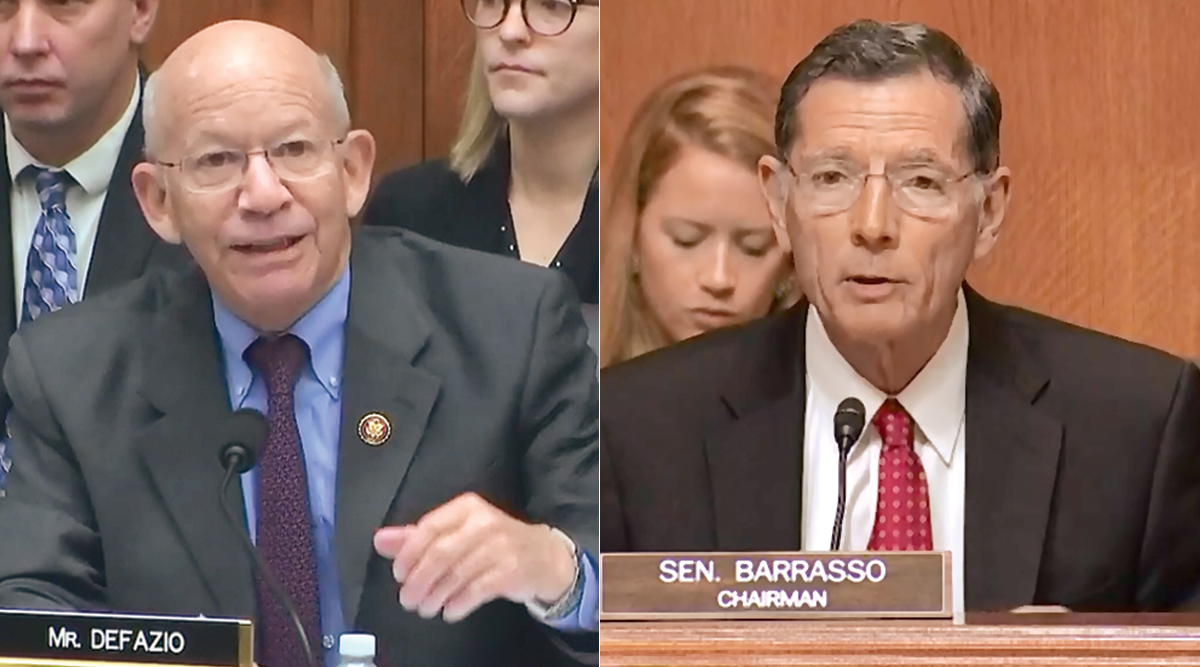 Less than two months before the country’s current highway policy law expires, congressional leaders and the White House are plodding through negotiations on a new highway bill.

Senate panels with jurisdiction over freight, transit and taxes have not contributed to highway legislation the Environment and Public Works committee approved last year. The U.S. House this summer passed along partisan lines an update of the 2015 highway law.

Like the Senate, the House did not adopt a fix for the Highway Trust Fund’s looming insolvency. Fuel tax revenue backs that highway account.

As Barrasso pledged to advance his highway bill, he lambasted House Democrats’ legislative version. As he put it, “Democrats in the House of Representatives need to get serious. Their partisan bill is going nowhere. It does seem the Democrats in the House are all about politics, and nothing about progress — the progress we need to make as a country. They are over there pushing socialism, and right here, we are pursuing solutions. The country needs less grandstanding, and it needs more governing. I am going to continue to work across the aisle. I will work with the [Trump] administration.”

On the other side of the Capitol, Transportation and Infrastructure Committee Chairman Peter DeFazio (D-Ore.) also called on colleagues to approve House-passed multiyear legislation meant to avoid a short-term extension of the expiring FAST Act. Shortly after passage of a $1.5 trillion infrastructure policy bill that included his five-year reauthorization of the FAST Act, DeFazio remarked, “I challenge my Senate colleagues to join the House in thinking big and being bold on long-overdue investments not only in our infrastructure, but also in the communities and the people we all represent.” During the bill’s consideration, House Republican leaders accused DeFazio and Democrats of disregarding their input.

At the other end of Pennsylvania Avenue, the Trump White House issued harsh viewpoints about the Democrats’ bill. In a note to Transport Topics, a White House spokesman reaffirmed those viewpoints, which were published in what’s known as a “Statement of Administration Policy.”

Statement of Administration... by Transport Topics on Scribd

“The nation needs a back-to-basics bipartisan plan to move its infrastructure into the 21st century, one that focuses on streamlining project delivery; providing flexibility for states, localities and the private sector; providing long-term funding certainty; accelerating innovation; and right-sizing the federal role,” according to the June 29 White House statement. “President [Donald] Trump has consistently supported bold new investment to rebuild and modernize the nation’s infrastructure, strengthen our economic competitiveness, and support well-paying jobs.”

The White House has not produced a highway policy proposal this year. At the State of the Union address, Trump encouraged Congress to approve Barrasso’s highway bill.

“It’s going to be a heavy lift, but we’re really hopeful that they are able to get that done this year,” Tymon said recently. “Historically, it’s been an area where they’ve been able to come together and reach an agreement.” 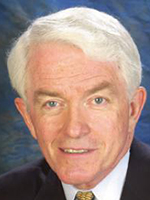 “We urge Republicans and Democrats to come together this year to enact legislation to rebuild our core infrastructure platforms, including roads, bridges and transit,” said U.S. Chamber of Commerce CEO Tom Donohue earlier this year. The chamber — a member of the Americans for Transportation Mobility advocacy coalition with the American Public Transportation Association, the American Society of Civil Engineers, and American Trucking Associations — has proposed a 25 cents-per-gallon increase to the federal fuel tax to stabilize the Highway Trust Fund.

An argument from a significant number of freight stakeholders, the business community, and construction firms, among others, is that lacking long-term federal highway legislation raises the potential for halting construction projects.

Jeff Davis, senior fellow at the Eno Center for Transportation, explained ensuring the trust fund’s solvency is key to avoiding interruptions, primarily for projects directly linked to the Federal Highway Administration. The fund which is projected to run low in the coming months, is backed by dwindling revenue from the 24.4 cents-per-gallon diesel tax and 18.4 cents-per-gallon gas tax. Those rates were set during the Clinton administration.