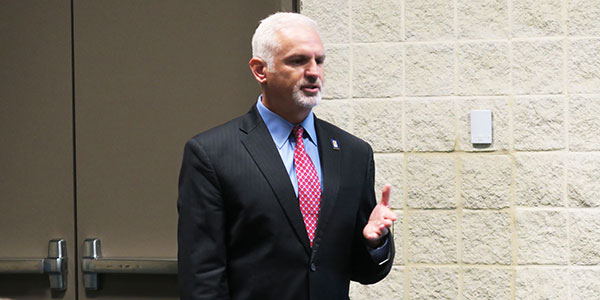 Help’s PrePass ELD is available in Android and iOS formats and can be downloaded to a tablet or smartphone and tethered to a device plugged into a truck’s diagnostic port.

The product is targeted to small and medium-sized carriers, said Mark Doughty, vice president and COO.

The PrePass ELD seeks to take advantage of Help’s strengths as it competes with an estimated 135 ELD providers, stressing its strong customer support, 25 years’ experience and solid relationships with agency regulators, Doughty said.

PrePass Motion is free for current PrePass customers, and will be available later this year for Android and iOS devices.

Last month Help launched Inform Tolling, which provides data analytics that track where truck tolls are being assessed and the prices being charged.