Heartland Revenue Drops About 20%, Profits Down 11%, but CEO Remains Optimistic 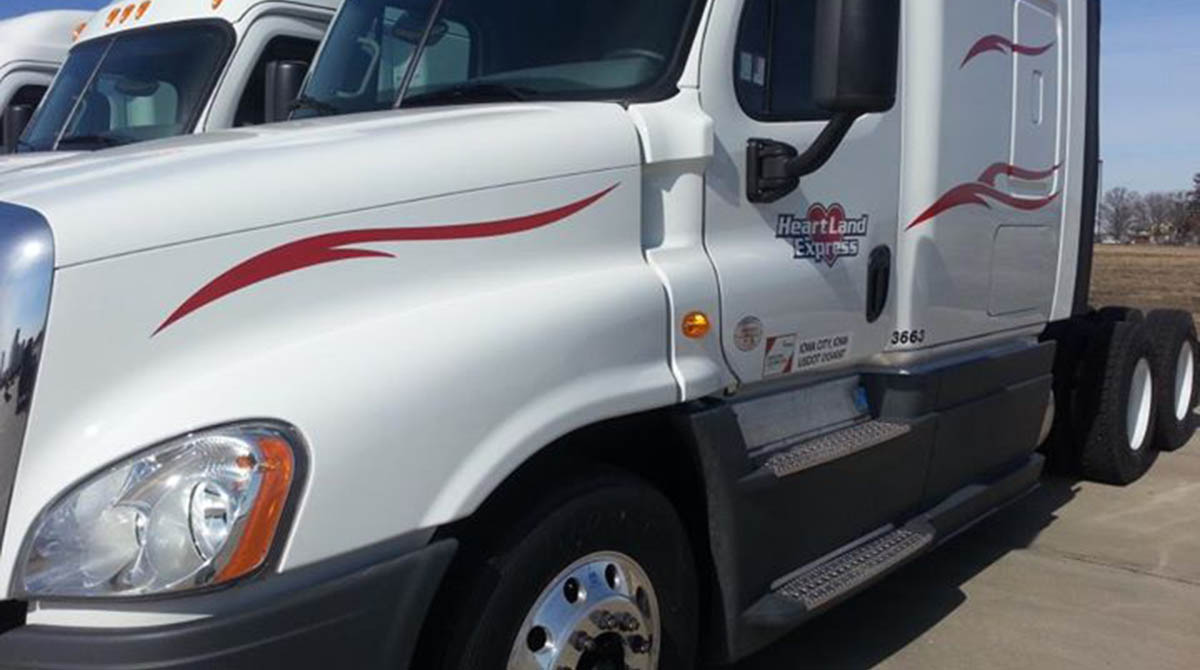 The truckload carrier made $14.6 million in profits, or 18 cents per share, for the three-month period ending on June 30. The Bloomberg News consensus average forecast of industry analysts was between 18 and 19 cents, essentially matching the actual results.

Revenue plunged 21% to $114.9 million, excluding the impact of fuel surcharges, mainly because fewer miles were driven during the second quarter compared with the same period in 2016. Heartland CEO Michael Gerdin told Transport Topics that while the company doesn't disclose mileage data, the total dropped because there were fewer drivers on the road than a year ago.

However, Gerdin focused his comments on his company’s operating ratio, which improved 120 basis points to 83.6%. A lower percentage is better because the ratio measures how much operating expenses ate into the top-line revenue. Gerdin emphasized that the focus should remain on keeping the ratio consistent year-over-year so that profits recover when revenue grows again.

“This quarter, we achieved our best operating ratio posted over the past two years and achieved our goal of operating in the low 80s without gains during the last month of the quarter. We now look forward to the new opportunities with our recent acquisition of Interstate Distributor Co. This is our second-largest acquisition in our 39-year history and our second large acquisition in less than four years,” Gerdin said.

Heartland Express acquired 100% of IDC’s outstanding stock from Saltchuk Resources Inc. on July 6. The value of the deal was about $113 million, funded through $94 million in cash, an assumption of about $23 million of IDC’s debt and acquisition of $4 million in cash on IDC’s balance sheet. Heartland has announced it plans to pay off IDC’s debt in the third quarter.

Heartland ranks No. 52 on the Transport Topics Top 100 list of the largest North American for-hire carriers.