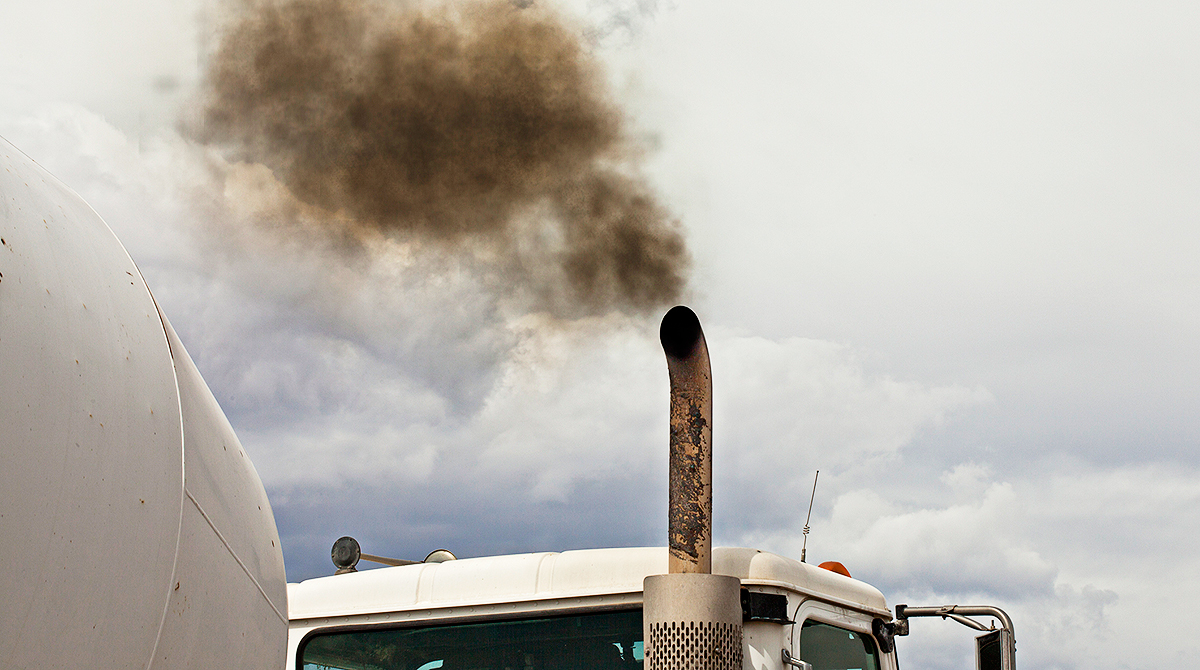 Almost since Donald Trump moved into the White House, the Environmental Protection Agency and California Air Resources Board have been in a political war over the direction of U.S. environmental policy.

With its attempts to scale back Obama administration environmental regulations ranging from pollution standards for cars to limiting the number of glider trucks, EPA has been seeking ways to deregulate issues it believes are nonessential or damaging to the economy.

At the same time, CARB has been openly defiant in moving forward with a slate of environmental lawsuits against EPA and continuing work on many of the toughest regulatory schemes in the United States, especially for heavy trucks.

Can there be a thaw in the works now that EPA has announced plans to begin an “environmental review” to reduce nitrogen oxide emissions for heavy trucks? 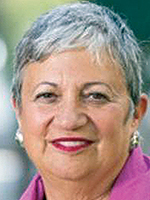 “We did get good news this week that the administration in Washington, that we hardly ever have anything nice to say about, actually appears to have made a decision to move ahead on something,” CARB Chairman Mary Nichols said at a Nov. 15 board meeting after EPA’s announcement.

“It should not surprise anyone that we’ve had to sue the EPA about 12 times, sue the administration a couple dozen times, and others on environmental issues to essentially make sure the federal government fulfills its responsibilities under federal law — which they have not done,” California Attorney General Xavier Becerra said at a Washington Post Energy 202 Live event Nov. 28. 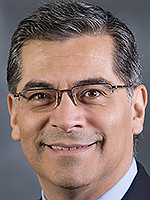 But despite bantering between administration officials in Washington and California environmental regulatory officials, the war has been mostly confined to the political elite. CARB and EPA technical staff have been working together for years on ways to reduce vehicle greenhouse gas and NOx emissions, according to Kim Heroy-Rogalski, chief of CARB’s Mobile Source Regulatory Development Branch.

“When we first started working on this, our hope was that we’d be going hand-in-hand with the federal government because trucks that are initially sold and registered nationally are an important part of the fleet in California,” she said. “Up until very recently, we’ve been thinking that maybe we would have to be going on our own because federal EPA hadn’t been able to commit to working on a standard.”

Heroy-Rogalski added, “But we were very pleased to hear recently that they do plan to embark on their own rulemaking. We’re optimistic about working with them.”

Despite the political bad blood, she said that the agencies’ technical staffs have been meeting every few weeks during the political stalemate.

“They’ve been very well-versed on what we’re doing, and they’ve been co-funding some of the things that we’re doing. So, technically, we think their team is up to speed and ready to jump in and work with us,” she said.

But she believes that due to the myriad requirements for a formal rulemaking, EPA will not complete the process as quickly as CARB will. “I anticipate they’ll be coming in right behind us and hopefully we can be aligned as much as possible so the manufacturers would be able to plan to make one set of trucks that would meet the California and federal standard,” Heroy-Rogalski said.

So far, CARB is said to be working with the Southwest Research Institute to demonstrate a successful .02 NOx level but is not yet sure the level can be sustained for highway and urban truck operations.

American Trucking Associations, the Owner-Operator Independent Drivers Association and the Truck and Engine Manufacturers Association are among the trade groups that support EPA’s announcement last month that it was implementing the review, dubbed the “Cleaner Trucks Initiative.”

“We’re watching the light-duty side pretty closely given the sense that the states have opted into a California standard,” said Mike Tunnel, ATA’s California-based director of environmental research. “The question with CARB is, are they going to accept anything but the .02 standard?”

Meanwhile, CARB has been working on finding ways to improve onboard diagnostics to ensure that trucks operate at required emission levels during all cycles and requiring manufacturers to extend their warranties to cover a more realistic life expectancy of heavy trucks.