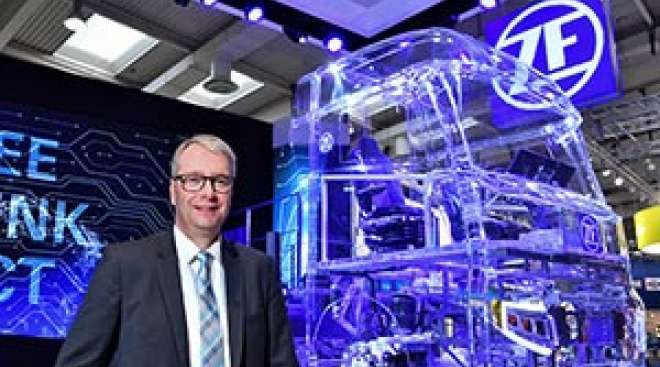 Haldex shares tendered fell short of the minimum 50% required, based on an initial tally, ZF spokesman Thomas Wenzel said by phone. The company, which was offering Haldex investors 120 kronor per share will not extend the offer if the minimum threshold is not reached, he said.

ZF’s failure to win support extends a tussle for Haldex that began in July and escalated in September with a higher offer from German brakemaker Knorr-Bremse AG. Haldex’s board and the Swedish Shareholders’ Association both supported ZF because its deal had already received regulatory approval, even though Knorr-Bremse bid 125 kronor per share.

The battle over Haldex is part of a broader push by parts makers to combine to share development costs amid an industry shift toward self-driving and electric-vehicle technologies. Companies such as ZF and Knorr-Bremse are also under pressure to expand as automakers increasingly seek suppliers with global reach.