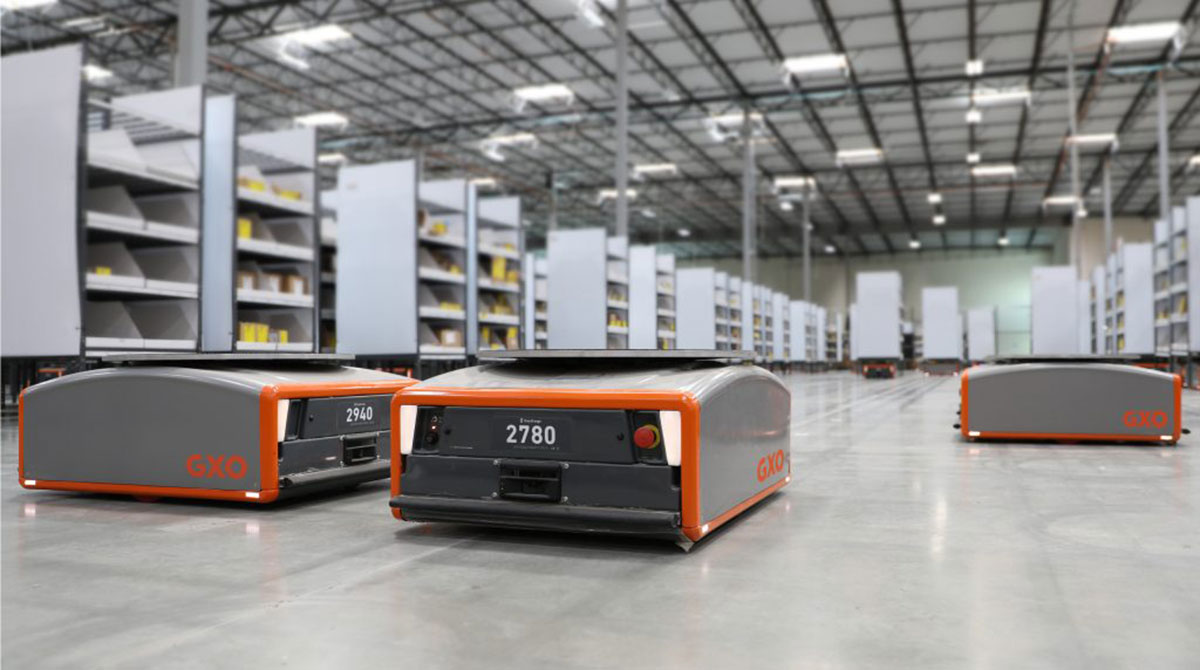 GXO Logistics and Abercrombie & Fitch Co. announced an agreement Oct. 6 to open a new distribution center that will blend traditional staffing with automation.

The 715,000-square-foot distribution center will be built in Goodyear, Ariz., and is targeted to be fully operational late this year. Abercrombie & Fitch plans to use the facility as a hub to serve its West Coast operations. The facility is expected to create more than 300 new jobs in the area, with opportunities for future growth.

“When [Abercrombie & Fitch] were looking at this site, they put out a bid and we were included in it,” said GXO Chief Commercial Officer Bill Fraine in an interview with Transport Topics. “What we found together was that we were very like-minded in our want to create a great environment for employees.”

Fraine noted that both companies envisioned a place where automation complemented a traditional workforce instead of posing a threat to it. The facility will feature advanced automation that includes goods-to-person robots to help workers increase productivity and improve safety. Intelligent analytics, including artificial intelligence and machine learning, will also be deployed at the site.

“It’s not to eliminate people, it’s to make the people that are there more efficient and make the job more worthwhile in the long term for them,” Fraine said.

Fraine noted that e-commerce hubs offer an example of the challenges companies sometimes face in finding workers, as the facility requires large numbers of people that must come from a specific region. Automation can help by augmenting and supporting the existing workforce, he said, without having to continually add incremental costs.

“The automation helps us do that for Abercrombie & Fitch,” Fraine said. “It allows us to be reasonable in the head count we require. We’ll grow heads over time, I’m sure — continually — because we’ll add more value and more value-added services. But we want to do that at a rate where it doesn’t overwhelm Abercrombie & Fitch with too much cost.”

Fraine understands employee concerns about automation, but he sees a path in which automation is used to support workers. He noted, as an example, a self-driving cart that helps workers navigate warehouses but that still needs the worker to load and direct it. 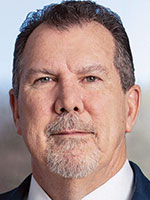 Plus, Fraine anticipates that as opportunities arise to add more employees, automation will also evolve to further support what workers are doing.

“Abercrombie & Fitch is doing very well today,” Fraine said. “They have plans to grow even more in the future. This is their West Coast support. So having this in the market, it is huge.”

GXO and Abercrombie & Fitch must complete some final steps before the facility opens. For example, they are in active talks to determine who will handle the transportation side of the operations. GXO is a contract logistics spinoff of the transportation company XPO Logistics.

Fraine added that those contracts are usually held by the customer, so in this case Abercrombie & Fitch will have final say on who handles transportation in and out of the facility. GXO instead will focus on helping to manage the process of facilitating trucks coming to the building.

GXO already has seven warehouses in the region, including another facility in Goodyear. This new multiyear agreement brings its capacity in the area to more than 2 million square feet.