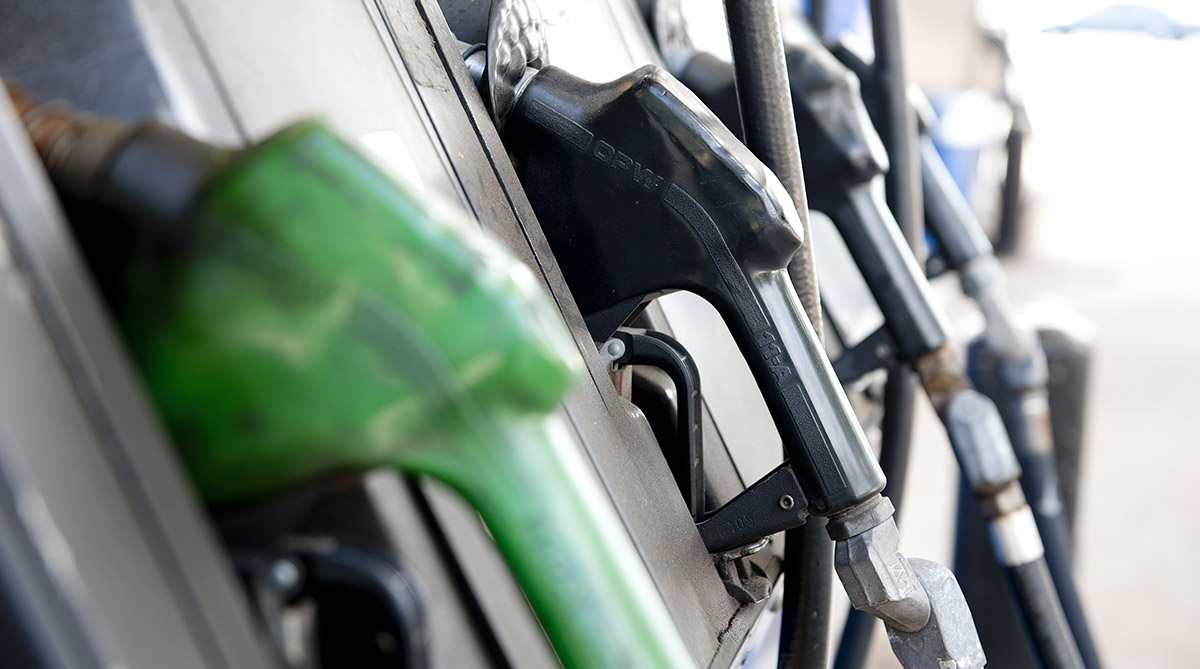 A growing U.S. economy sparked a jump in fuel demand from companies and travelers in June, which may help to ease a persistent supply glut.

Total fuel consumption surged to its highest level for June in a decade, the American Petroleum Institute said in a monthly report July 28. Demand for distillate fuel and jet fuel rose, while gasoline consumption fell.

“Strong demand for petroleum is a good sign for the economy which grew for the 97th consecutive month,” API Director of Statistics Hazem Arafa said. “American workers and consumers continue to benefit from these positive economic signs along with relatively low fuel prices.”

After surging above $55 a barrel in January, crude prices fell as OPEC supply cuts were slow to have an effect on global oil supplies and U.S. crude output kept rising. West Texas Intermediate crude, the American benchmark, has declined almost 9% this year. The nation pumped 9.34 million barrels a day of crude, the highest level for the month in 45 years, according to the API.

Total deliveries of petroleum products, a measure of demand, climbed to 20.3 million barrels a day. Demand for distillate fuel, a category including diesel used by trucks carrying freight around the country, increased 4.1%.

The average price of regular gasoline at the pump nationwide was $2.287 a gallon on July 26 after touching $2.231 earlier this month, the lowest for the year, according to data from Heathrow, Florida-based AAA, a national federation of motor clubs.

Oil stocks ended June averaging 502.6 million barrels, the lowest inventory for the year. Still, it was the highest seasonal level in 87 years.

Production of natural gas liquids, a byproduct of gas drilling, averaged 3.6 million barrels a day in June, the highest for the month on record.