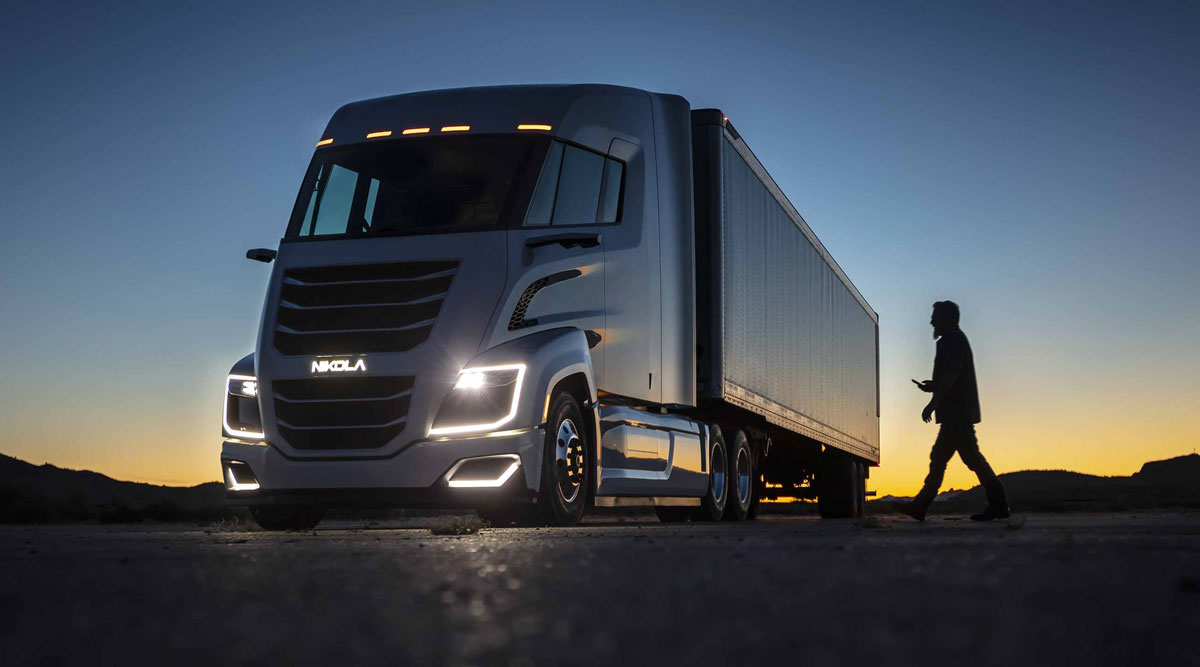 The Nikola Two is one of a handful of prototype hydrogen-powered long haul trucks currently in development. (Nikola Motor Company)

Long heralded as the clean energy fuel of the future that will play a key role in decarbonization, attractive hydrogen prices could finally be in sight.

Green hydrogen — the cleanest form of the fuel — is approaching cost competitiveness for heavy trucking, buses and remote power, and could be commercially viable in transportation by 2030, according to a study commissioned by Australia’s government-backed Clean Energy Finance Corp.

The findings come as countries seek ways to cut emissions to meet Paris Agreement targets. China is set to release a plan for the sector’s development, while the European Union has said its investment in hydrogen could hit 470 billion euros ($565 billion) by 2030. Australia is among the world’s most-active hydrogen developers with more than a dozen technology clusters for the fuel. 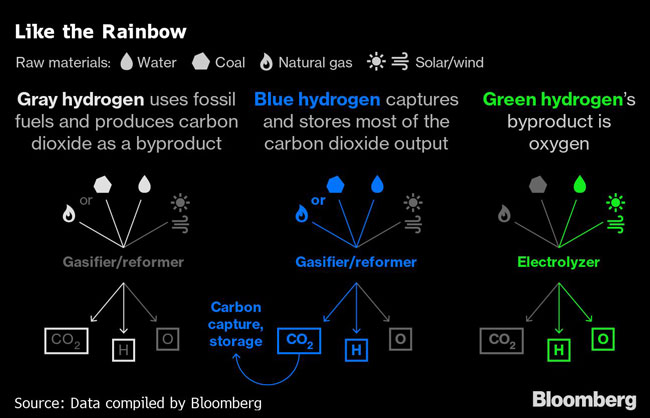 The cost of delivered green hydrogen will slump 40% over the next decade to A$3.48 ($2.70) a kilogram by 2030, according to the report’s base scenario. The falling costs of electrolyzers and continued declines in solar and wind costs are expected to help green hydrogen compete with fossil fuels.

Renewable hydrogen production costs not including delivery should fall below $2 a kilogram by 2030 and be less than $1 a kilogram by 2050 in most markets, energy researcher BloombergNEF said in a note last month.

Hydrogen is closest to achieving parity with petroleum products, although it could also displace natural gas, according to the report, which was compiled by energy consultant Advisian, and surveyed 25 Australian industry sectors.

TotalEnergies to Buy Stake in US Renewables Firm Clearway Energy