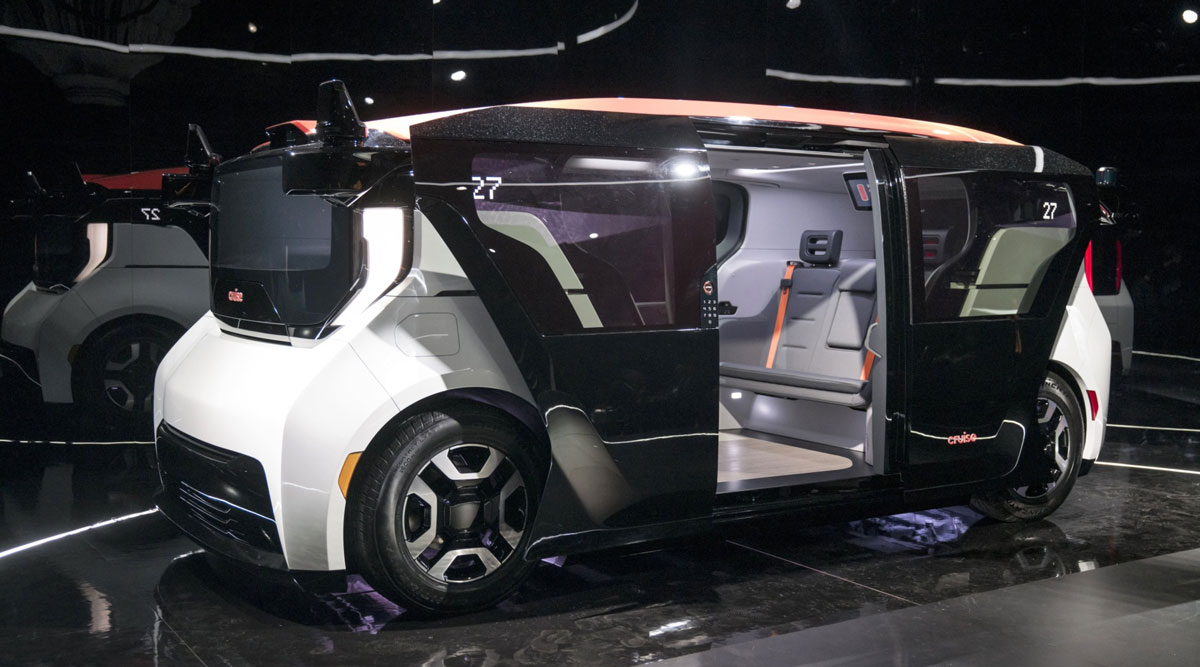 Cruise, the self-driving-car unit majority-owned by General Motors Co., has started preproduction on its purpose-built battery-electric autonomous shuttle and boosted its access to cash.

The company has begun assembly of around 100 units of its Origin vehicle — unveiled in January 2020 — at a facility in Warren, Mich., and expects to complete building them this summer ahead of testing. Cruise has also secured a $5 billion credit line from GM Financial, the automotive finance arm of GM.

“Hundreds of engineers from General Motors, Honda and Cruise haven’t skipped a beat, completing their development work, getting supply chains ready,” Cruise CEO Dan Ammann wrote in a blog post June 15. “Against all odds, they’ve kept the Origin program on time, and on track for production at GM’s Factory Zero assembly plant.” 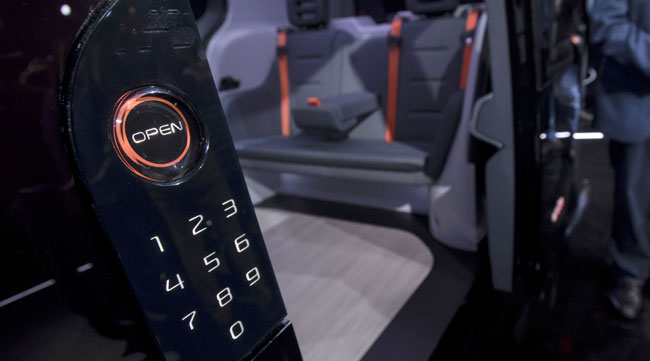 Cruise is one of several companies racing to put fully autonomous vehicles on the road, an effort that’s taking longer than anticipated. Alongside rivals like Waymo, the self-driving arm of Google parent Alphabet Inc., and Amazon.com Inc.-owned Zoox, the company is testing retrofitted conventional cars on public roads. Few startups are commercially deployed.

The multiyear credit line from GM takes Cruise’s access to capital to more than $10 billion, Ammann said. Longer-term, the shuttles will be built at GM’s more than 4 million-square-foot facility in Hamtramck, Mich., known as Factory Zero. Full production is due to start in early 2023.