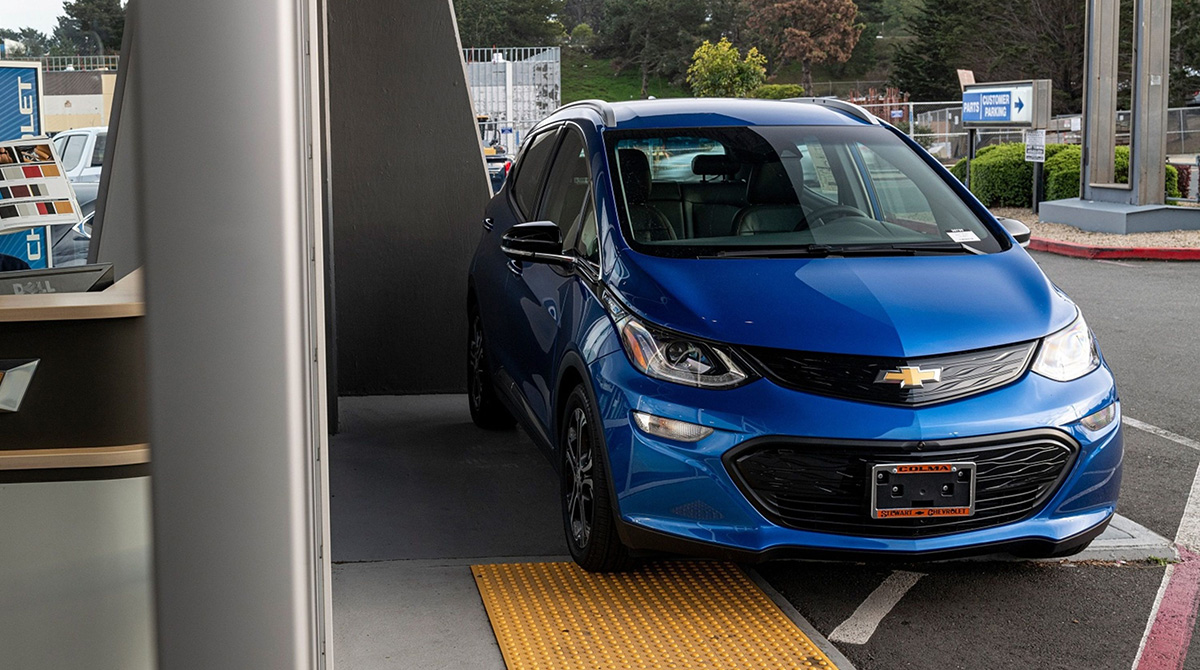 DETROIT — General Motors will raise its spending on electric and autonomous vehicles and add two U.S. battery factories as it gambles that consumers will eagerly switch from gasoline to the new technology.

For months, the automakers have been one-upping each other with electric vehicle announcements, which have fueled stock price increases for both companies.

GM wouldn’t give details about where it will build the new plants, but Chief Financial Officer Paul Jacobson said they would be similar in size to two factories now under construction in Lordstown, Ohio, and Spring Hill, Tenn. Those factories each will employ more than 1,000 workers and cost about $2.3 billion.

The new plants were to come later in the decade, but now have been pulled forward and are expected to be in operation around 2025. They are part of GM’s plan to spend $35 billion on electric and autonomous vehicles from 2020 to 2025. The company also said it will switch more U.S. assembly plant capacity to electric vehicles, but gave no details June 16.

GM has previously said it would spend $27 billion on electric and autonomous vehicle development by 2025 as it rolled out 30 new electric vehicles worldwide. Jacobson said the company would increase the number of electric vehicles but gave no details.

Jacobson said GM is seeing success with a new version of its Chevrolet Bolt hatchback and a new Bolt small SUV, giving it confidence that electric vehicle adoption is reaching an inflection point. “The Bolts have done well for us,” he said. “This is really no-regrets capital. We know that we will need those battery plants as we further our goals.”

On a conference call with reporters, Jacobson said the increase comes as GM continues to see strong demand for its vehicles, and because it has been able to mitigate production losses due to a global shortage of computer chips. He said the company remains cautious about the full year.