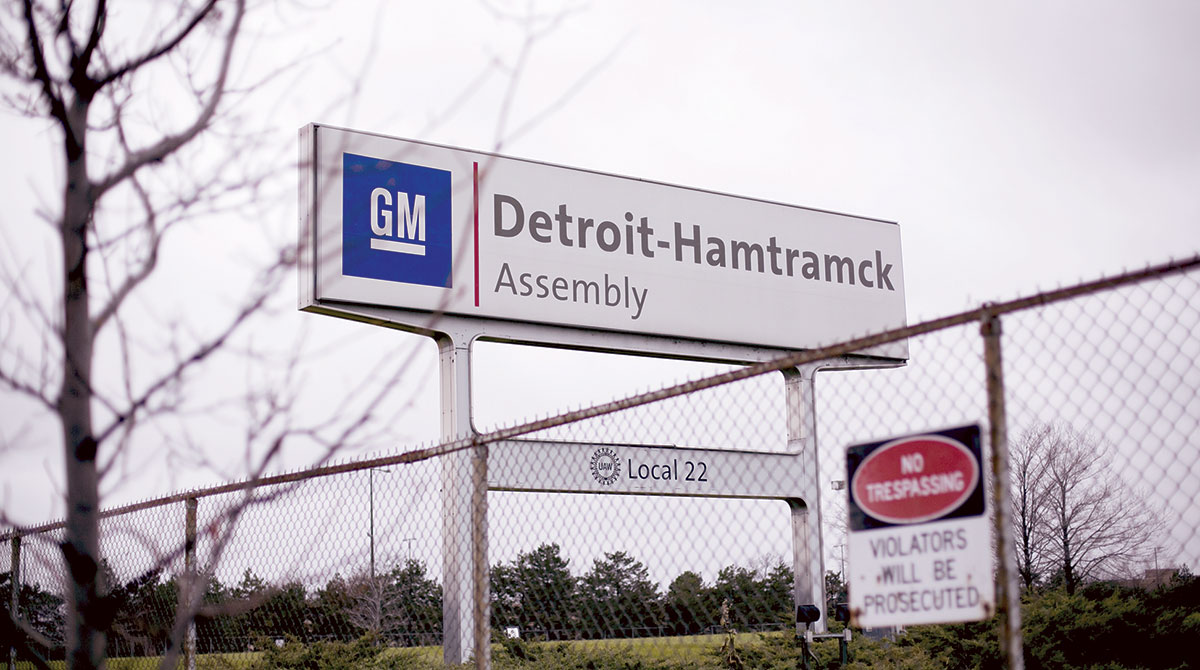 The automaker sent a letter to California Gov. Gavin Newsom on Jan. 9 saying it is “committed to complying with California’s regulations.”

GM’s move now puts it on the list of carmakers to be eligible for government fleet purchases by the state of California, including purchases of GM’s upcoming electric vehicles, GM said in a news release Jan. 9.

Three years ago, Newsom announced the state would not buy any GM vehicles for its government fleets because GM had supported then-President Donald Trump’s efforts to ban California from making its own emissions rules.

“GM is joining California in our fight for clean air and emission reduction as part of the company’s pursuit of a zero-emissions future,” Newsom said in a statement following GM’s latest move. “This agreement will help accelerate California’s nation-leading commitment to tackling the climate crisis. We welcome GM in our clean vehicle revolution.”

GM is investing $35 billion by 2025 to develop EVs and self-driving cars. GM’s self-driving subsidiary, Cruise, is testing and validating self-driving rideshare shuttles in San Francisco and GM CEO Mary Barra has said Cruise will bring personal self-driving cars to market by the middle of the decade.

GM has also promised to bring at least 30 new EVs to market by 2025 and it has said it wants its entire lineup to be all-electric by 2035.

In November 2020, shortly after Joe Biden was elected president, GM reversed its support of Trump in the tailpipe emissions battle and now says it’s “proud” to share California’s vision.

“We believe everyone should have access to affordable, long-range electric vehicle options, and we are committed to working in collaboration with California to achieve an equitable transportation future,” said Omar Vargas, GM’s vice president and head of Global Public Policy, in a statement.

During the Trump administration, California, 22 other states and environmental groups had challenged the administration’s claim that federal law forbids California from setting harsh emission standards and zero-emission mandates.

Ford Motor Co., Honda Motor Co. and Volkswagen AG did not back the Trump administration.

California announced in 2020 it plans to ban the sale of new gasoline-powered cars starting in 2035. The Biden administration has not endorsed that, but rather has set a target that 50% of new vehicles sold by 2030 be EVs or plug-in hybrids.

The EPA last year said it was working to restore legal authority to California to set emission rules, including zero-emission mandates.