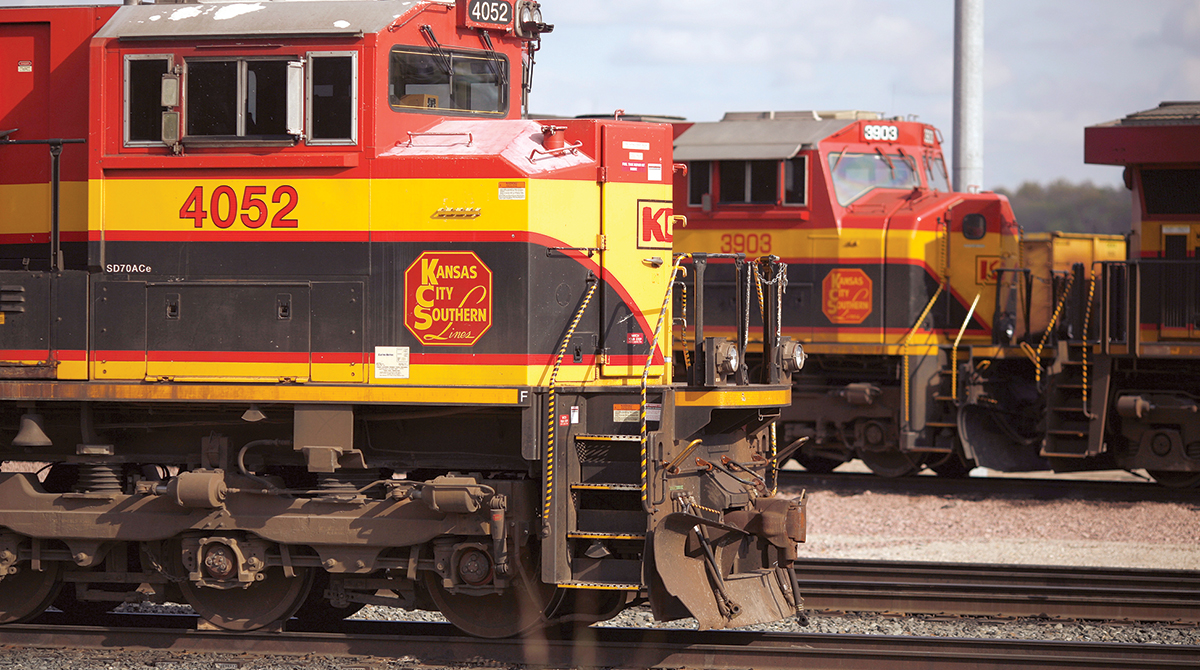 GE Transportation’s long order drought is starting to seem like a distant memory.

The company confirmed June 21 that it has booked an order to deliver 50 new Tier 4 locomotives — the newest, most environmentally friendly models — to both the United States and Mexico rail subsidiaries of Kansas City Southern.

Neither party disclosed the dollar value of that contract.

While parent company General Electric Co. has agreed to sell the locomotive division to rail equipment maker Wabtec Corp., GE Transportation continues to show signs of staging a comeback after a prolonged slump prompted the layoffs of more than 1,600 at the company’s Erie plant.

One of the first signs of that turnaround came in 2017 when the company announced the sale of 200 locomotives to Canadian National, its first order for domestic locomotives since 2014.

The trend has been improving since then, with the company booking $1.5 billion in new orders during the first three months of 2018. Since December, the company has taken orders for 580 locomotives and orders to modernize 225 more older models.

The effect of a new order on local workers isn’t as clear or as substantial as it once was.

The company’s nonunion plant in Fort Worth, Texas, has been designated as the primary build site for all locomotives built to be sold in North America. The company expects to eliminate remaining locomotive assembly at its Erie plant as it moves that work to Fort Worth.

That doesn’t mean there aren’t benefits for the Erie facility, which remains the company’s largest location with about 2,500 employees.

He also acknowledged that the industry appears to be on the mend.

“Hopefully it’s a sign of things to come,” he said.