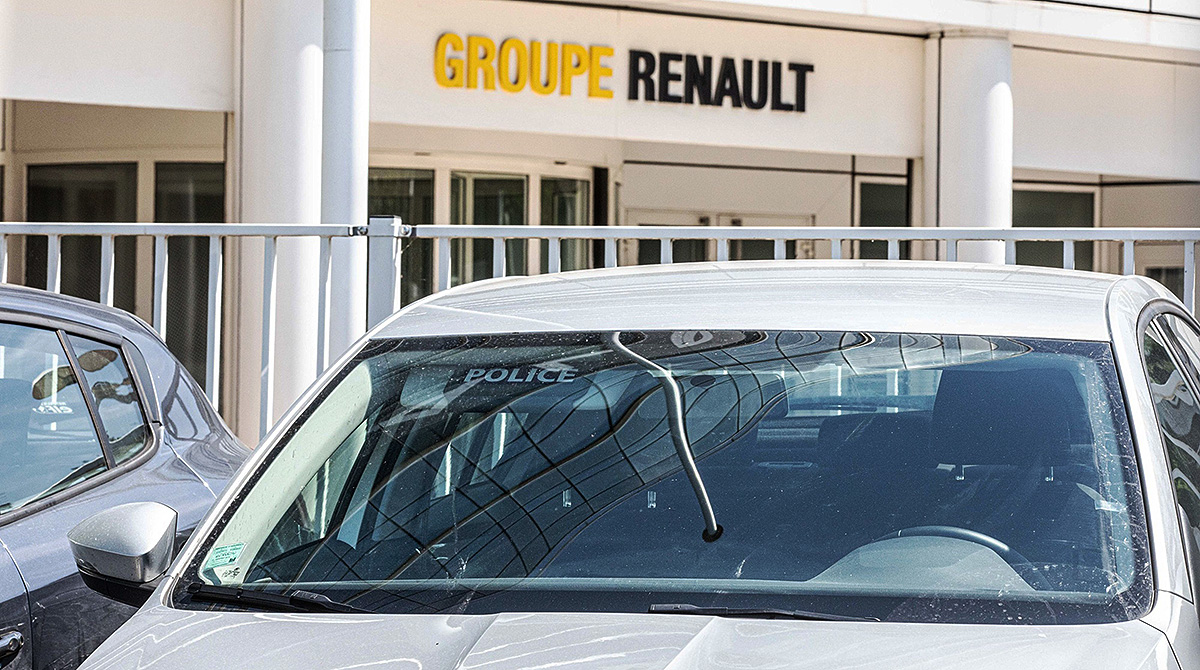 A police car at Renault headquarters at Boulogne-Billancourt on Jan. 6, 2016. (Christophe Morin/Bloomberg)

A spokesman for Renault confirmed the police presence following a report by L’Express, while an official at the prosecutor’s office didn’t immediately respond to requests for comment.

French investigators opened a probe earlier this year into whether Ghosn improperly used a sponsorship deal to pay for a 2016 wedding party at the Chateau de Versailles. The magazine said the probe was recently widened to include spending at Renault-Nissan BV, the Dutch joint venture between Renault and Nissan Motor Co., and Ghosn’s relationship with an Oman billionaire who was a Nissan intermediary. A spokesman for Ghosn has denied the allegations related to the Oman distributor. 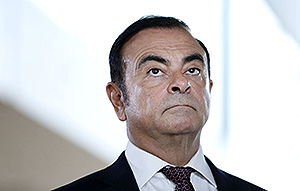 Ghosn, who was chief executive officer of Renault and chairman of the two carmakers and the third partner in their alliance with Mitsubishi Motors Corp., is facing trial in Japan for alleged financial crimes, including funneling millions of dollars from Nissan through an intermediary. He has denied all the charges, which stem from an internal probe by Nissan. Renault has also carried out its own investigation, while another audit examined the workings of RNBV.