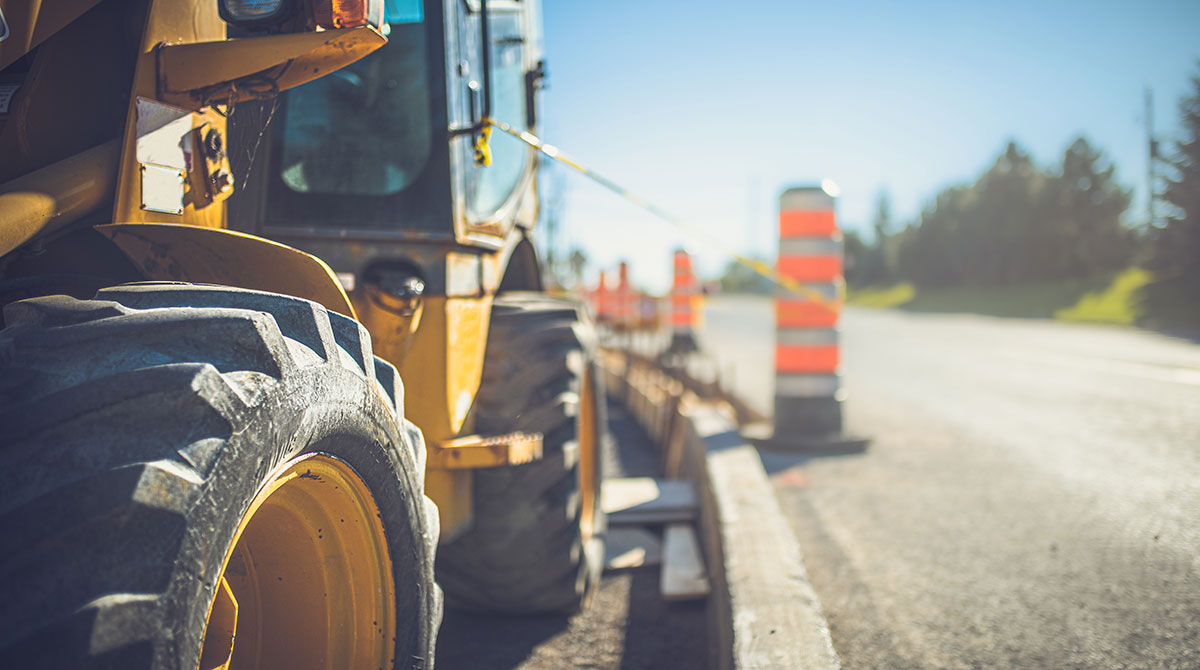 A road under construction. (Warchi/Getty Images)

American Trucking Associations is among the groups calling on the Federal Highway Administration to withdraw a memorandum from a little over a year ago focused on the implementation of a $1.2 trillion infrastructure law.

Nearly two dozen groups, representing much of the freight sector, argued the FHWA’s Dec. 16, 2021, document has complicated project planning throughout the transportation network with regards to the Infrastructure Investment and Jobs Act.

The law, enacted shortly before the memo, significantly increased funding for federal highway programs. The leadership at the U.S. Department of Transportation insists the memo’s viewpoints are guidance for public and private sector stakeholders.

“As transportation stakeholders, we are concerned about the precedent that this policy memo sets. We fear the potential policies that future administrations could prioritize without undertaking a formal notice and comment rulemaking,” ATA, along with the U.S. Chamber of Commerce and the Association of American Railroads, among other groups, wrote to FHWA Administrator Shailen Bhatt on Jan. 18. The newly confirmed Bhatt had stints as the head of state transportation agencies before arriving at FHWA.

“The IIJA includes robust funding levels that will help stabilize and enhance every state’s long-term transportation improvement efforts. Furthermore, this multiyear plan will facilitate private sector investments in equipment and personnel,” wrote the groups, which included the American Highway Users Alliance, the American Road and Transportation Builders Association, the Association of Equipment Manufacturers and the American Concrete Pavement Association. They continued, “Ensuring that implementation undertakes transparent and lawful processes to engage the broadest possible spectrum of stakeholders is critical to maximizing IIJA’s transportation improvement and job growth outcomes.”

The memo is focused on state agencies’ workflow specific to infrastructure projects. The document highlights aspects of President Joe Biden’s policy agenda, such as climate change and equity.

An FHWA spokesperson shared with Transport Topics on Jan. 19 that the agency is reviewing the letter and will respond directly to the group.

Congressional Republicans have taken aim at the memo’s so-called “fix it first” stance. The GOP transportation leaders on Capitol Hill said they interpreted the FHWA document as suggesting state transportation agencies prioritize infrastructure maintenance instead of proceeding with new construction. These policymakers renewed their critiques after a review by the Government Accountability Office determined the memo’s ideas qualified for further scrutiny under a legislative technicality.

“The memo sets out FHWA’s preferred projects for funding under the Infrastructure Investment and Jobs Act,” GAO noted on Dec. 15. “When an agency rule has the effect of inducing changes to the internal policy or operations choices of the regulated community, that rule has a substantial impact on the rights and obligations of nonagency parties.”

“The FHWA memo goes far beyond mere ‘guidance’ from the administration,” said Transportation and Infrastructure Committee Chairman Sam Graves (R-Mo.) in December. “Since IIJA was signed into law, the administration has repeatedly doubled down on discouraging states from expanding or building new roads they may need, despite this policy being in direct conflict with what Congress intended.”

Meanwhile, top Democrats on the transportation policy panels remain supportive of the information articulated in the FHWA document.

Credited to FHWA Deputy Administrator Stephanie Pollack, the “Information: Policy on Using Bipartisan Infrastructure Law Resources to Build a Better America” memo concludes: “Working together, we can make investments and deliver projects that upgrade the condition of streets, highways and bridges and make them safe for all users, while at the same time modernizing them so that the transportation network is accessible for all users, provides people with better choices across all modes, is more sustainable and resilient to a changing climate, and is more equitable.”

This month, FHWA announced the winners of its large bridge projects grants. Recipients included Kentucky’s transportation agency which was awarded nearly $1.4 billion to rehabilitate and reconfigure the Brent Spence Bridge. The funding was authorized by the IIJA.

“The Biden-Harris administration is proud to award this historic funding to modernize large bridges that are not only pillars of our economy, but also iconic symbols of their states’ past and future,” Transportation Secretary Pete Buttigieg said on Jan. 4.