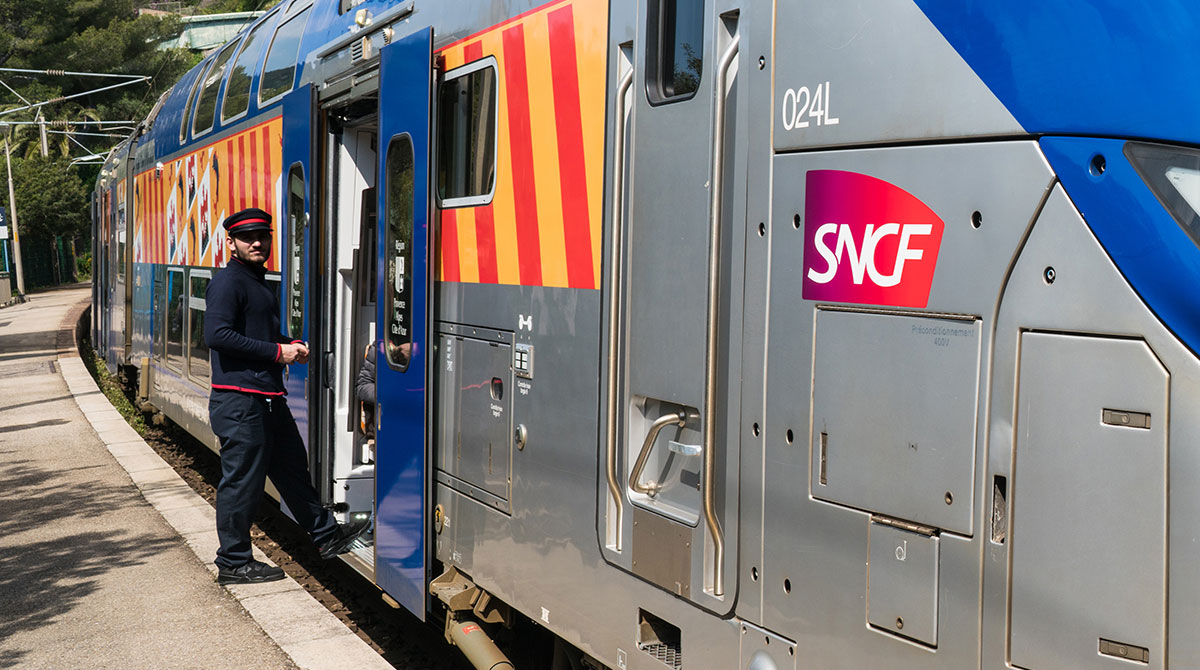 As billions go into building driverless everything — from cars to buses and airplanes — France is taking a cheaper shortcut to autonomous transport.

To get rid of the need for a driver, state-owned railway SNCF will upgrade its existing trains and use century-old tracks to keep costs down. The first prototypes will be ready within five years and cost 57 million euros ($70 million) to develop, the company said Sept. 12.

Still, the race for self-driving vehicles appears to be moving much more quickly. Automaker General Motors Co. sad it will get robotaxis on the road as early as next year as it battles with Google’s Waymo to get to the market first. GM’s autonomous car unit is valued at more than $11 billion.

SNCF, which was founded almost a century ago and helped make France’s high-speed TGV trains famous, is trying to ensure trains remain competitive in the future. Its executives are attempting a balancing act between restructuring and defusing strikes, while investing in projects such as ultrafast tube transport Virgin Hyperloop One.

Train makers might ditch drivers faster than auto manufacturers, as the rail infrastructure already is equipped with smart sensors, and trains aren’t faced with pedestrians, which are carmakers’ biggest autonomous nightmare. Robot freight trains already are a reality in western Australia, where one of them made the first autonomous delivery of iron ore for miner Rio Tinto Group.

SNCF will build two prototypes by 2023, one for passengers and one for freight, the company said. It will tap into rail but also auto, airplane and defense expertise with partners that include train-maker Alstom SA, which is in the process of combining its railcar operations with Siemens AG, Canadian rival Bombardier Inc., Germany car-parts maker Bosch AG and French defense contractor Thales SA.

Existing trains will get equipped with autonomous technology on a larger scale from 2025, and SNCF will spend about 100 million euros a year for that, Izard said. Autonomous trains will come on time more often, as computers optimize cruising speeds, allowing SNCF to squeeze more trips in.

Still, carrying passengers on automated trains could prove tricky as worries about cybersecurity risks linger. SNCF will work with the cybersecurity unit of European planemaker Airbus SE and Thales to make sure the trains are protected. France’s national cybersecurity agency also will keep a close watch on the project.

Driverless trains also may be met with opposition from rail unions, which have been resisting a major overhaul at SNCF pushed by Emmanuel Macron. The French president this year scrapped rail workers’ advantages including earlier retirement despite major strikes.