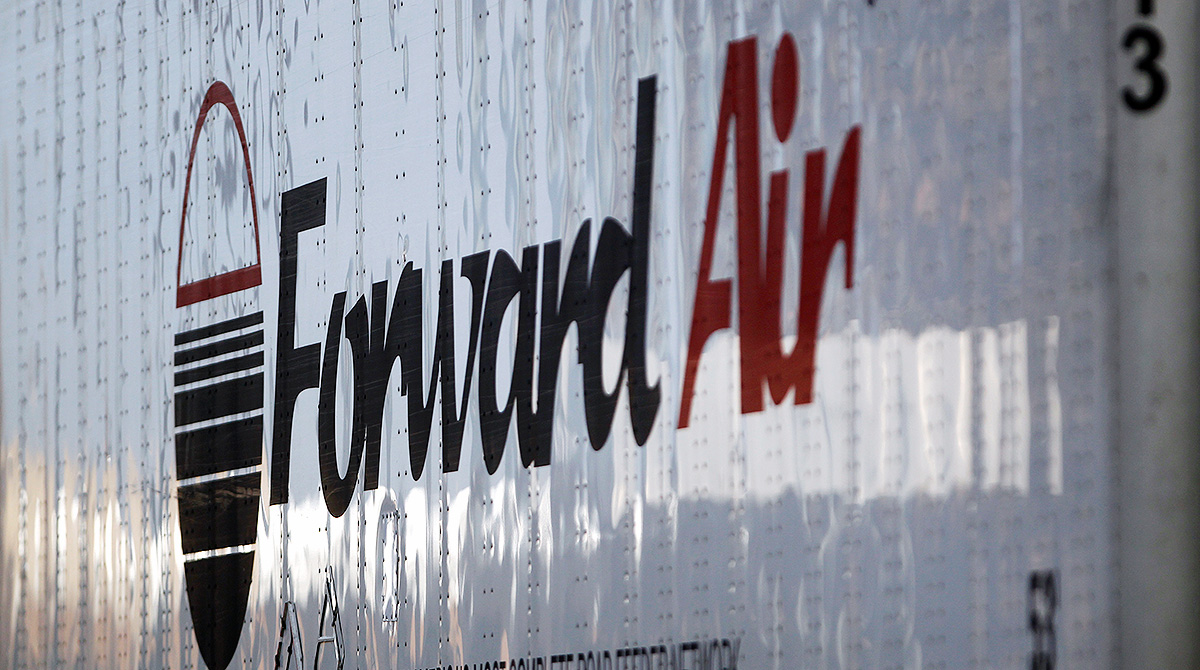 Forward Air Corp.’s net income dropped 8.2% from the same quarter last year, the Greeneville, Tenn.-based company reported July 26. But at the same time, the company set a second-quarter record for revenue, thanks to a surge in less-than-truckload services.

Forward Air said net income during the three months ended June 30 was $22.3 million, compared with $24.3 million in the same period of 2018.

Earnings per share dropped 4.9%, to 78 cents per share compared with 82 cents in the prior year’s second quarter. 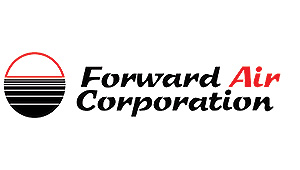 Income from operations was $30.6 million compared with $32.9 million in the prior-year period.

“Our growth strategies drove our record second-quarter revenue,” Chairman and CEO Tom Schmitt said. “Our operating income grew 5.5% before considering the net impact of the $5 million vehicle reserve recorded during the quarter.”

Company officials said the board declared a quarterly cash dividend of 18 cents per share of common stock. The dividend is payable to shareholders of record at the close of business Aug. 22, and is expected to be paid Sept. 6.