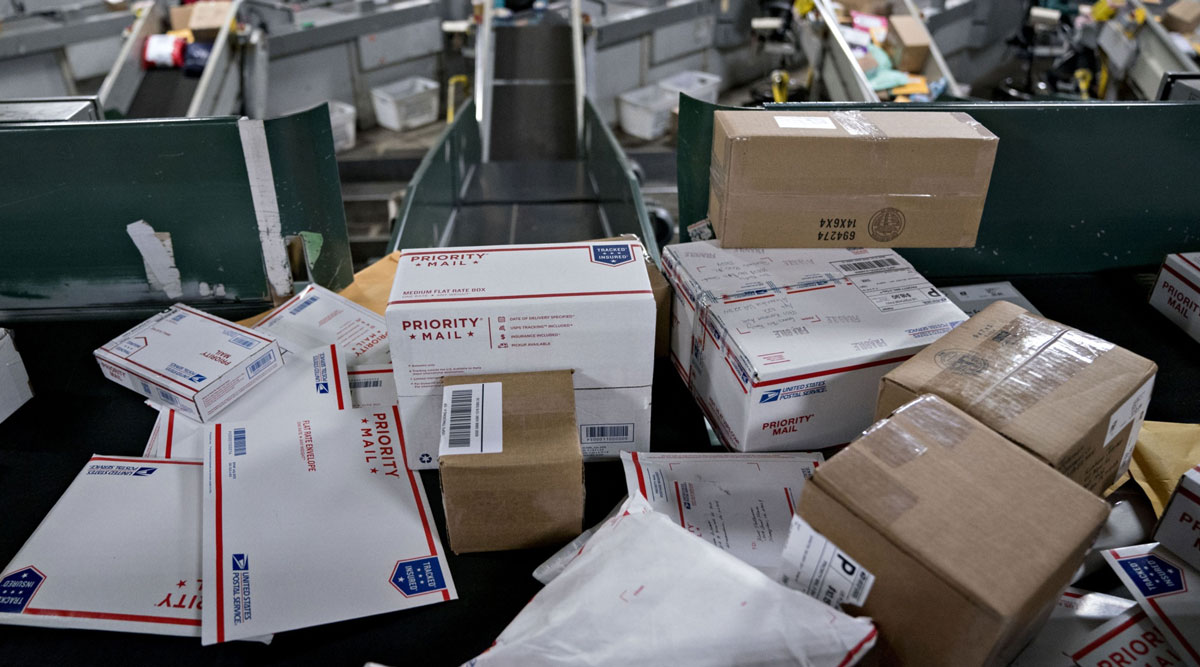 Priority mail packages sit on a conveyor belt at the USPS Merrifield processing and distribution center in Virginia in December 2018. (Andrew Harrer/Bloomberg News)

RALEIGH, N.C. — A Republican fundraiser and political donor from North Carolina who also worked as an executive at XPO Logistics will be the next postmaster general.

Louis DeJoy of Greensboro was the unanimous pick of the U.S. Postal Service’s Board of Governors to become the next postmaster general. He’s expected to begin the job June 15.

DeJoy was chairman and CEO of New Breed Logistics from 1983 to 2014. After New Breed was acquired by XPO Logistics Inc. in 2014, DeJoy became CEO of XPO’s supply chain business in North America. He retired from that role in 2015, and served on XPO’s board of directors from 2015 to 2018. 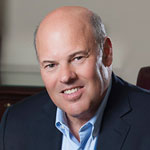 DeJoy succeeds Megan Brennan, who became the first female postmaster general in 2015 and announced her retirement plans in October.

DeJoy had been heavily involved in fundraising for the Republican National Convention, scheduled to begin in August in Charlotte, N.C.

“Having worked closely with the Postal Service for many years, I have a great appreciation for this institution and the dedicated workers who faithfully execute its mission,” DeJoy said in a news release late May 6. The board said it conducted a nationwide search that began with reviewing records of over 200 candidates.

President Donald Trump mentioned DeJoy by name at recent North Carolina campaign rallies. DeJoy is “a friend of mine who has been with us from the beginning,” Trump said at an event in Fayetteville in September.

DeJoy’s wife, Aldona Wos, is Trump’s nominee to become the next U.S. ambassador to Canada. Wos, a retired physician, was the state Health and Human Services secretary for then-Gov. Pat McCrory.

DeJoy’s selection comes as the Postal Service, with over 600,000 workers, has had many years of net losses caused in part by declining first-class mail volume. It’s now hurting more with revenue losses due to COVID-19.

The USPS received a $10 billion loan under the government’s pandemic rescue package, but Democratic lawmakers are seeking more funds for the agency.

Trump, however, has threatened to veto anything that helps the post office. The president also has complained about the below-market rates charged by the postal service to Amazon and other companies to deliver their packages. Trump has threatened blocking the $10 billion loan unless those rates are raised dramatically.