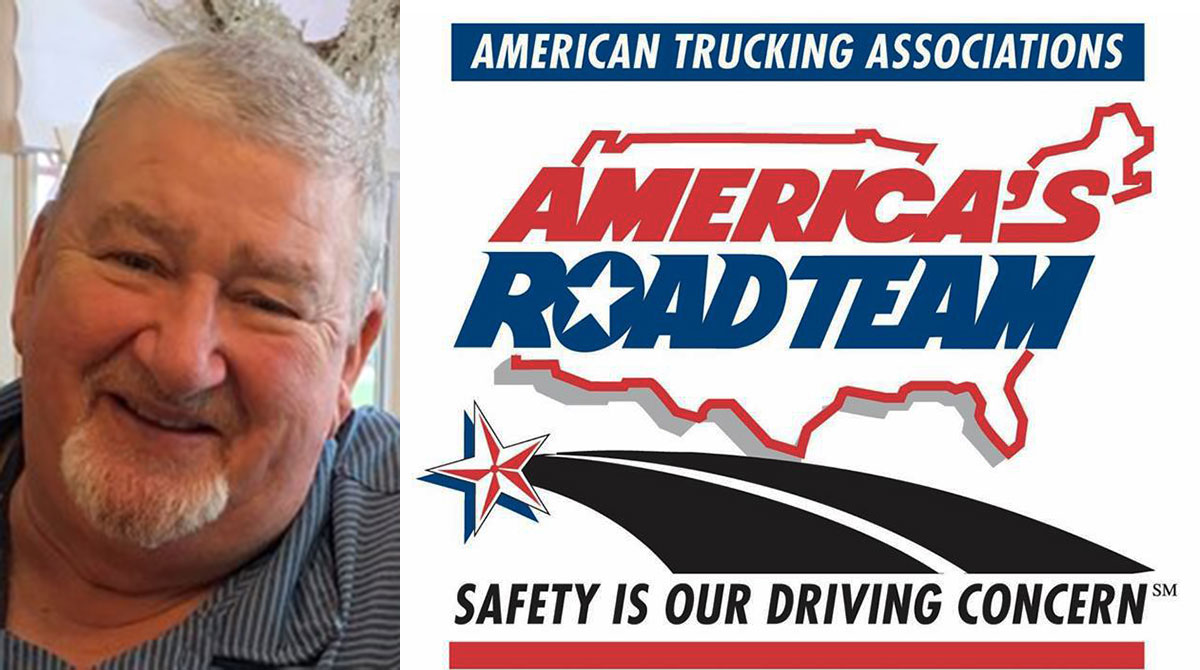 A former member of America’s Road Team has died at age 63.

During his 35-year career as a professional truck driver, he covered 6.3 million safe-driving miles. As a driver for FedEx Freight, he served as a captain for the company’s own road team initiative from 2018-21, and also was a President’s Safety Team Member and Master President Safety Team Member.

It’s with a heavy heart we share the passing of America’s Rod Team Captain, Jeffery Thompson. Our thoughts and prayers are with his family, friends, and trucking family. He was an incredible Captain who will be dearly missed. pic.twitter.com/sJOecS3xeU

He received his 35-Year Safe Driver Award in October 2020.

In a statement, the company said, “We were deeply saddened to learn of the recent passing of our team member, Jeff Thompson. Jeff was a 35-year safe driver at FedEx Freight. His passion for trucking shined in his advocacy for our industry — through his membership on America’s Road Team and through the time he spent supporting FedEx Freight-sponsored events. He will be dearly missed as a member of the FedEx Freight family.”

“Jeff was a tremendous America’s Road Team Captain — a larger-than-life presence who was passionate not just about his job and this industry, but about safety,” said Elisabeth Barna, executive vice president of industry affairs for American Trucking Associations, which runs the America’s Road Team program. Barna added, “Even though he could be quiet, he was able to fill whatever room he was in and he will be greatly missed by his fellow Captains and all of us at ATA.”

Thompson also was part of the State of Kansas Road Team as a captain from 2008-10. And for years he was active in both state and national competitions, including the National Truck Driving Championships. He won first place in his division at nine Kansas Motor Carrier Association competitions and was the Grand Champion at three of those competitions.

Thompson is survived by his wife of 36 years, Marva Jayne Thompson, as well as three children and several grandchildren, nieces and nephews.