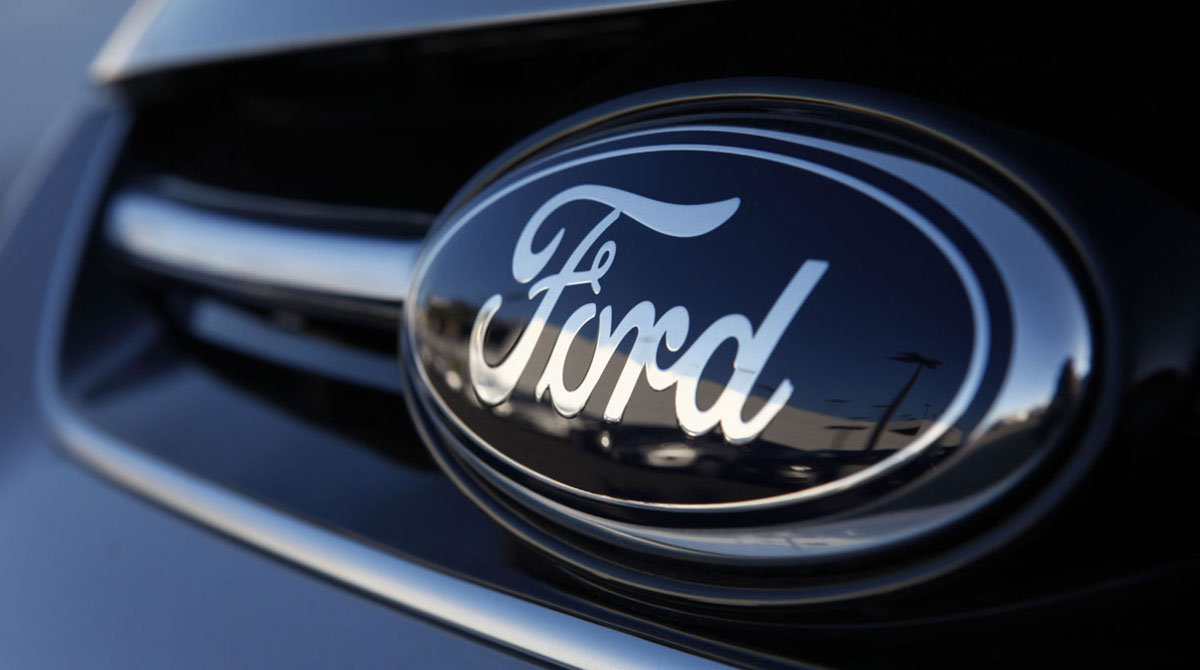 Ford’s second-quarter outlook is improving, with large numbers of customers making reservations for four of its new vehicles.

Ford Motor Co. now anticipates its quarterly adjusted earnings before interest and taxes for the April-through-June quarter to top its expectations and be significantly better than the year-ago period.

Although uncertainty remains regarding semiconductor supply, Ford sees improvement in its automotive business due to lower-than-expected costs and favorable market factors. It also is being helped by increased vehicle auction values. 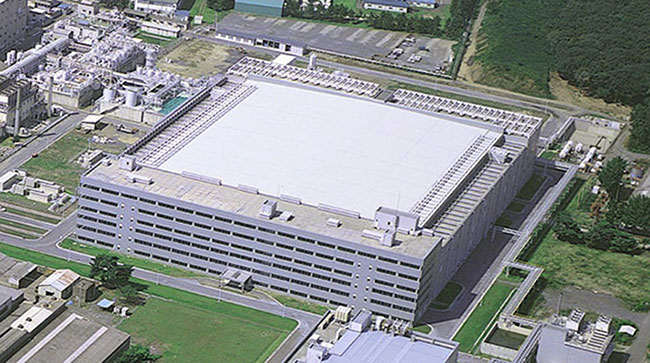 Aerial view of the Renesas factory where the fire broke out. (Renesas Electronics Corp.)

CEO Jim Farley told investors at Deutsche Bank’s Global Auto Industry Conference on June 17 that the company is benefiting from lower costs overseas and in North America due to restructuring. It also is seeing “pretty breathtaking” prices for its vehicles with tight inventories, and higher revenue from its credit arm, he said.

But he said Ford still is being hit harder than competitors by the global shortage of computer chips because it was more reliant on Renesas, a Japanese chip maker that had a fire at one of its factories in March. Even though the Renesas plant is restarting some production, he doesn’t see Ford returning to normal vehicle availability until next year due in part to high demand.

Also, unlike competitors, Ford will not remove features such as fuel-saving stop-start technology in order to keep building vehicles with fewer chips, Farley said.

Ford previously had said it could lose up to 50% of its second-quarter production due to the chip shortage, but it gave no specifics about whether that actually happened.

On June 17, Ford announced it had acquired a California electric vehicle charging software company called Electriphi. Farley said charging management would be among the services Ford will offer fleet customers. With wireless diagnostics and algorithms that predict vehicle problems, Farley expects the company’s parts and service business to double.

As part of our plan to invest more than $30 billion by 2025 to lead the electrification revolution, we’ve acquired @electriphi to develop the most advanced charging and energy management experiences for our commercial customers. https://t.co/63gsIUC8Ki #FordPro pic.twitter.com/7kCgs5ARV7 — Ford Motor Company (@Ford) June 17, 2021

Farley said it is clear the administration of President Joe Biden is committed to switching the industry to electric vehicles and away from internal combustion power. He said he would like government incentives to entice customers to switch, and called on Biden to emphasize vehicles made in North America, especially the U.S.

Ford said reservations have climbed to 190,000 for the revived full-size Bronco SUV, with 125,000 of those already converted to orders. The vehicle is now in production. There also are 100,000 reservations for the battery-electric F-150 Lightning pickup; 36,000 for the new Maverick compact pickup and 20,000 for the all-electric E-Transit commercial van.

Ford is taking $100 refundable deposits for Bronco and Lightning reservations. No deposits are required to reserve the Maverick and the E-Transit.

Ford is expected to announce its second-quarter results and provide an outlook for the second half of the year July 28.