Ford to Cut 1,400 US Salaried Jobs in Reorganization 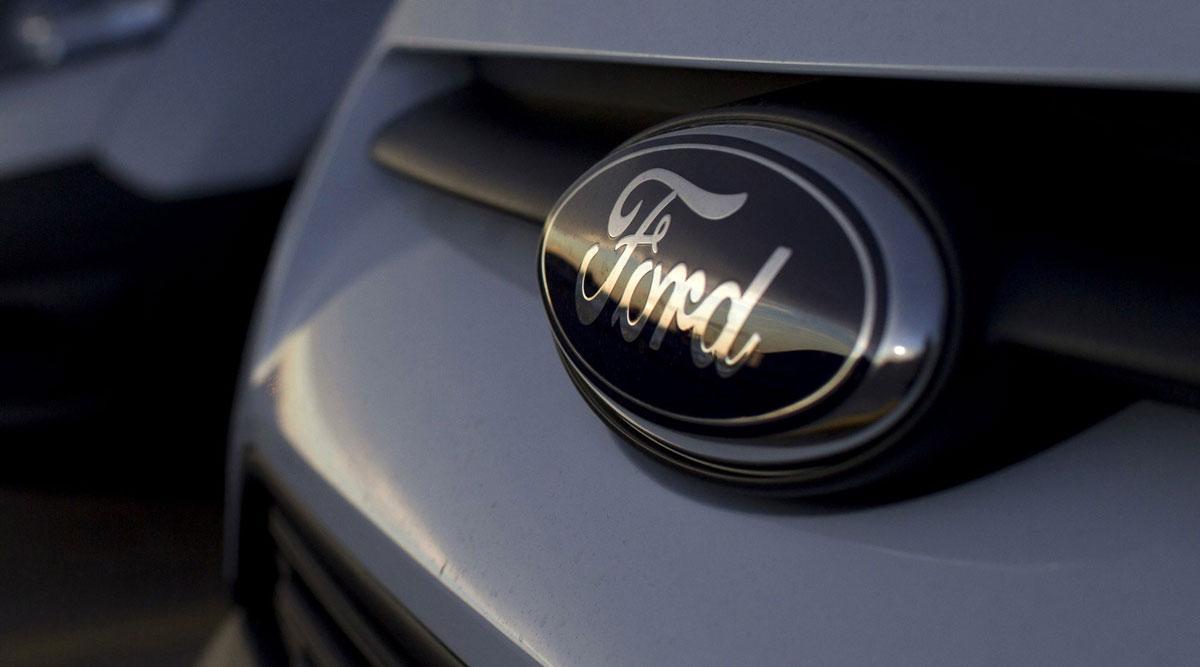 Ford Motor Co. is cutting about 5% of its U.S. salaried workers as part of a sweeping reorganization, which could include layoffs, in a move to help the automaker reverse its declining fortunes.

The automaker is offering its white-collar workers buyouts to try to achieve staff cuts of 1,400 positions as part of a global overhaul designed to make the company more competitive and profitable. Ford expects its first full-year loss in a decade this year.

“We’re in a multi-year process of making Ford more fit and effective,” Kumar Galhotra, Ford’s president of the Americas and international markets, said in a memo Sept. 2 to some 30,000 salaried workers in the U.S. “Our hope is to reach fitness targets with the voluntary incentive program. If that doesn’t happen, involuntary separations may be required.”

Ford cut 7,000 salaried positions worldwide last year in the first round of its multi-year makeover, including 2,300 in the U.S. The carmaker said it expected the move will save $600 million a year. It had a worldwide workforce of 190,000 at the end of 2019.

Ford’s latest retrenchment comes as Jim Farley prepares to take over as CEO on Oct. 1 from current CEO Jim Hackett. Farley has promised to “swing for the fences” to return Ford’s North American region to a 10% profit margin.

Ford Sales Jump in June on Gains for F-Series Pickups