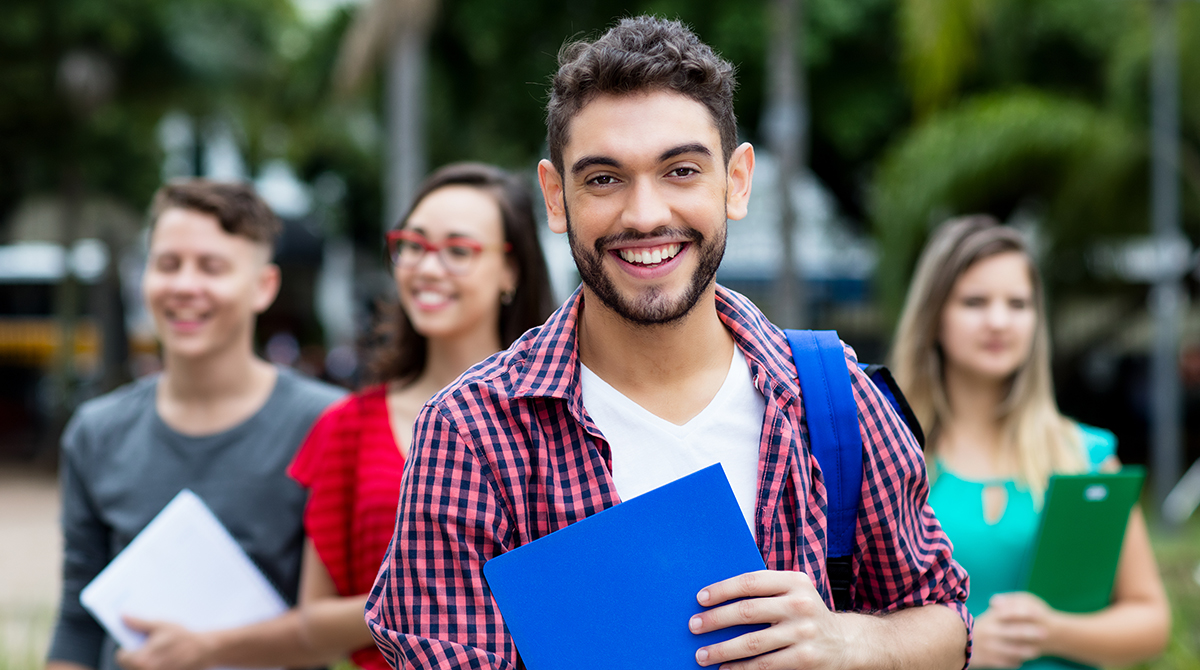 The DRIVE-Safe Act, included in the Infrastructure Investment and Jobs Act signed by President Joe Biden in November, creates an apprenticeship program under which drivers younger than 21 can drive commercial vehicles interstate. Previously, under-21 drivers were limited to intrastate operations.

In a Jan. 7 Federal Register announcement, the Federal Motor Carrier Safety Administration said it is seeking emergency authorization from the Office of Management and Budget to initiate data collection from motor carriers for the pilot apprenticeship program. FMCSA is asking OMB to act by Jan. 13.

“The request for emergency OMB approval was issued to help meet deadlines for establishing the apprenticeship program outlined in the bipartisan infrastructure law, also known as the Infrastructure Investment and Jobs Act,” said an FMCSA spokesperson. “At this time, nothing is being requested from the motor carriers. This ICR is informing the public of the information collection and the opportunity to comment.”

Throughout the program, FMCSA wants to collect data regarding:

Plans for the pilot would only allow employment of drivers that already hold intrastate commercial driver licenses, and would require carriers to ensure that participating drivers follow a strict training regimen and be monitored by their employers.

The industry is hopeful that the pilot could lead to an increased supply of drivers to help plug critical truck driver shortages. FMCSA estimates that 4,500 motor carriers would seek to enroll more than 40,000 drivers in the pilot.

Plans call for the pilot to require apprentices to complete two probationary periods, during which they may operate in interstate commerce only under the supervision of an experienced driver in the passenger seat. An experienced driver must be 26 or older who has held a CDL and been employed for at least the past two years and who has at least five years of interstate CMV experience.

After completion of the second probationary period the apprentice may begin operating CMVs in interstate commerce unaccompanied by an experienced driver.

In addition to data regarding successful completion of the probationary periods, the program requires data collection for data relating to any incident in which a participating apprentice is involved as well as other data relating to the safety of apprentices.

A Year of Pandemic: ATA President Spear Lauds Drivers as ‘Soldiers on the Front Lines’