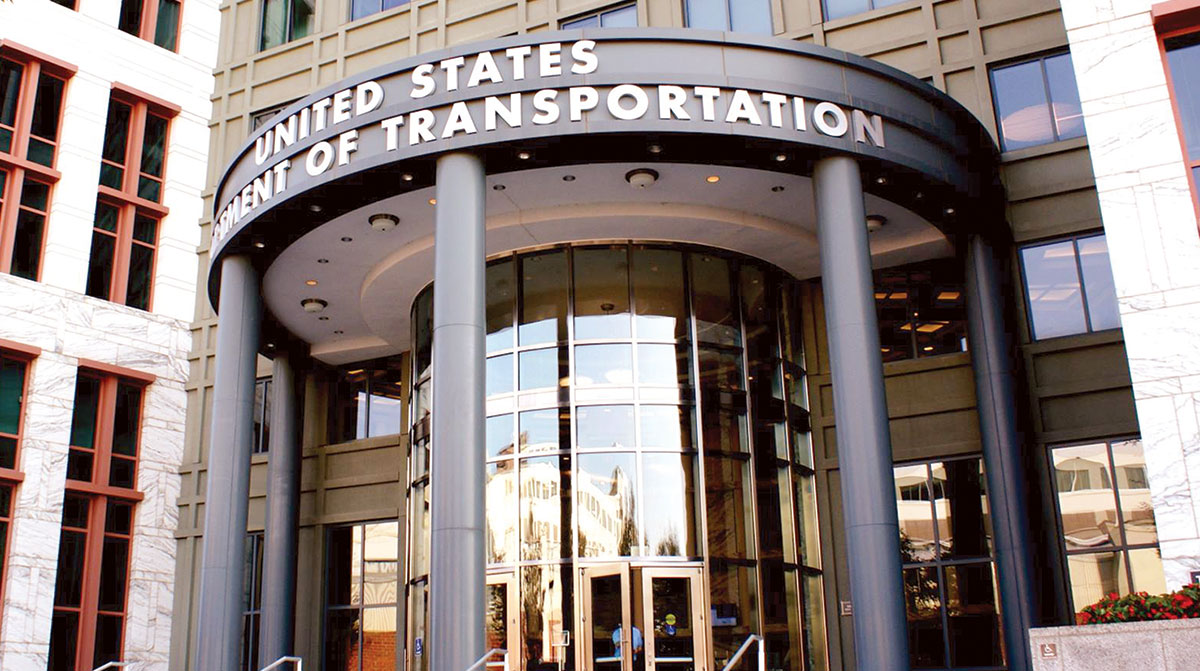 Harassment and assaults against truck drivers are a key concern, particularly among women and minority male drivers, according to a new study and survey commissioned by the Federal Motor Carrier Safety Administration.

FMCSA’s Office of Analysis, Research, and Technology contracted the “Crime Prevention for Truckers Study” for about five years to better understand the nature and prevalence of harassment and assaults against truckers, and to be useful for motor carriers, truck stop operators, law enforcement personnel and others in their efforts to address the problem. The study also included a survey of the literature.

Some of the study’s conclusions — also based in part on the survey of female, minority and other drivers — included:

Last week, FMCSA released the results of a Crime Prevention for Truckers Study, giving WOTAB an immediate issue to address. You can review the results of the study at https://t.co/rVB4IUxqkR. — FMCSA (@FMCSA) November 18, 2022

About half of the harassments go unreported. About 42% of women, 57% of minority males and 51% of nonminority males choose not to report the harassment, the study said. The reason given was that drivers either did not think it would make a difference or they believe they just have to deal with it.

The study concluded that truck drivers, dispatchers, carriers, and customers need to communicate to choose a travel plan that is efficient and safe. Delays and scheduling conflicts at shipper and receiver facilities can force truckers to park in unsafe locations.