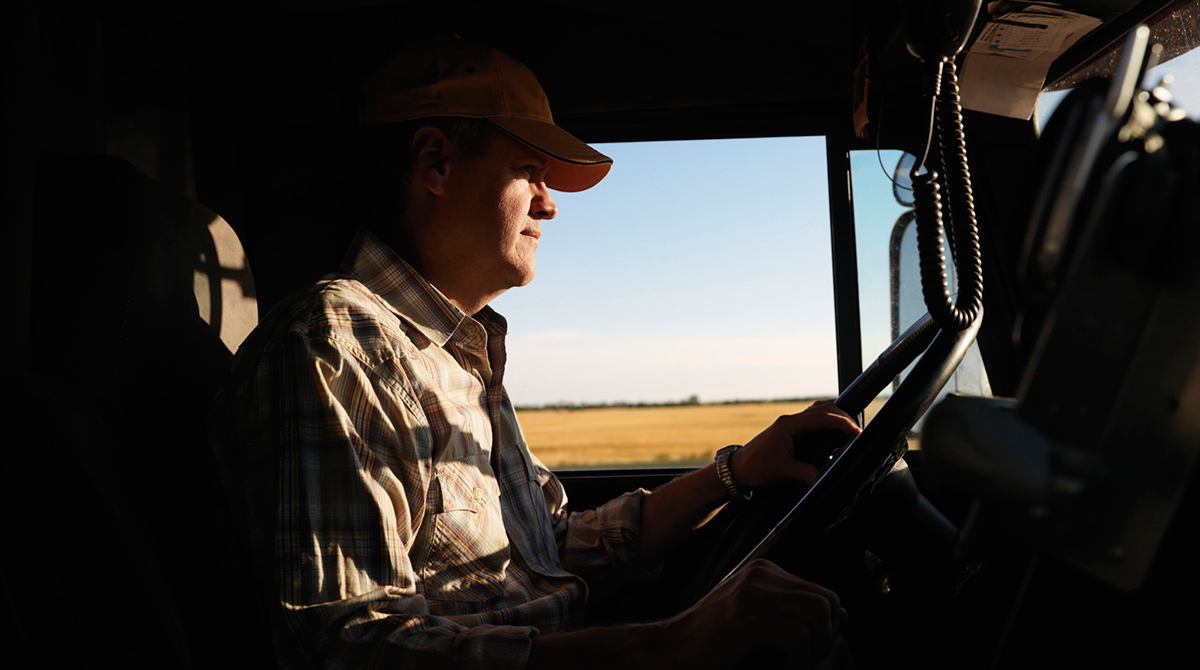 The Federal Motor Carrier Safety Administration is seeking public comment on ways the agency can improve its online National Consumer Complaint Database. The database allows the public and drivers to file complaints against unsafe and unscrupulous motor carriers and their employees.

All comments should be received by Mar. 2. They are to reference federal docket number FMCSA-2016-0407 and be submitted in writing via email to oira_submission@omb.eop.gov.

The agency said that in fiscal 2016 there were 362 complaints filed related to financial responsibility, 96 for harassment and 224 for coercion.

The minimum financial requirement for motor carriers ranges from $750,000 for general freight interstate carriers to as much as $5 million for carriers of certain hazardous materials.

The agency defines harassment as an action by a motor carrier toward one of its drivers that the motor carrier knew, or should have known, would result in the driver violating hours of service. Coercion occurs when a motor carrier, shipper, receiver or transportation intermediary threatens to withhold work from, take employment action against or punish a driver for refusing to operate in violation of certain federal regulations.

The sole respondent to the 2016 agency request for public comment was the Owner-Operator Independent Drivers Association. It said that FMCSA “must enhance the quality of the collected information, and thereby improve the effectiveness of the complaint database, by addressing the overall administration of the program, name of the program, and inefficiencies of the online portal.”

OOIDA offered a specific case that it said raised concerns about the agency’s response to complaints, follow-up with drivers after the filing of complaints and consistency and efficiency in complaint handling.

“The agency lacks the proper mechanisms to accurately track the status of a complaint, and second, the agency lacks appropriate measures to ensure that a vacant position does not lead to the improper management of a filed complaint,” OOIDA wrote.

In response, FMCSA determined that the tracking issues resulted from the complainant’s initial filing. To address that, FMCSA manually updated the database to include coercion complaints.

Once a complaint is submitted, the update allows the system to assign and display the complaint identification number and provide an option to print the complaint, FMCSA said.