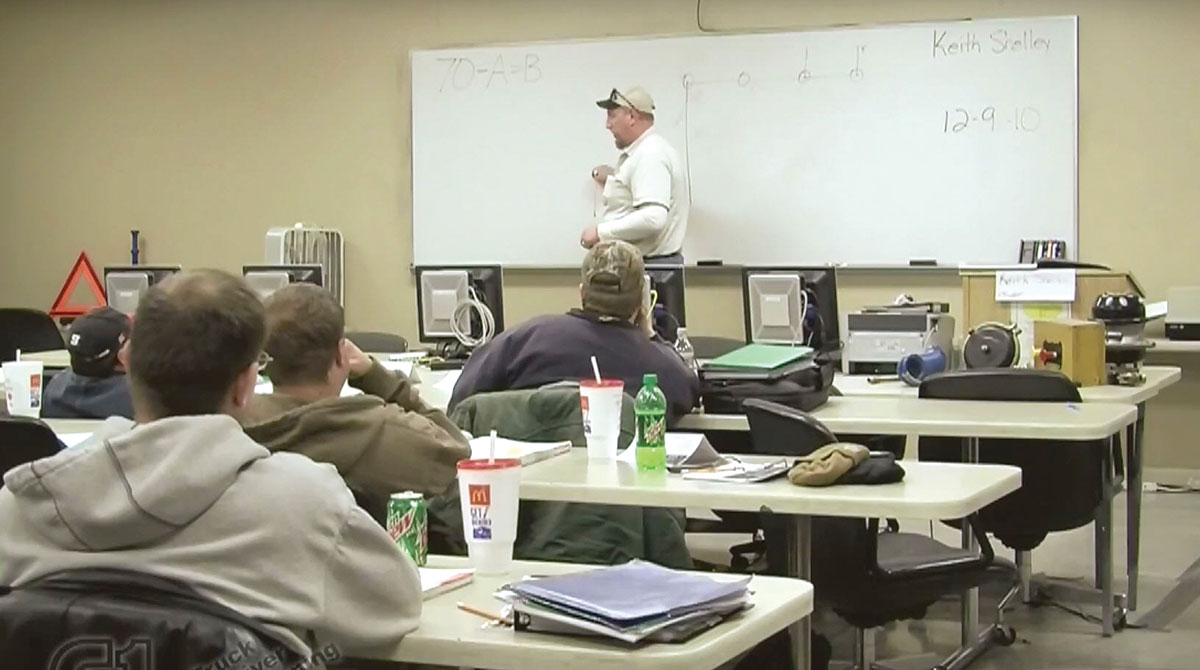 A pair of bills introduced in Congress and updated guidance from regulators all aim to streamline the credentialing process for aspiring truck drivers to obtain their commercial driver licenses.

One bill, the Licensing Individual Commercial Exam-takers Now Safely and Efficiently Act, or LICENSE Act, would make permanent two waivers issued by the Federal Motor Carrier Safety Administration that would allow state driver licensing agencies to use third-party testers to administer a CDL knowledge test, in addition to the skills test.

The bill would allow states to administer driving skills tests to out-of-state applicants regardless of where they received their training. Also, it would allow commercial learners permit holders who have passed the CDL skills test but not yet received their physical credentials to drive with a CDL holder in the truck.

As the core engine of interstate commerce, the trucking industry depends on legislators at the federal level who know what it takes to keep the economy's supply chain moving safely and efficiently. @SenLummis of #Wyoming is one of those champions. — American Trucking (@TRUCKINGdotORG) February 3, 2022

“With a shortage of roughly 80,000 drivers, we should be making the process of becoming a professional truck driver as user-friendly as possible,” ATA President Chris Spear said in a statement. “By making common-sense changes to the CDL testing process and eliminating redundant background checks, we can cut red tape so these hardworking men and women can get on the road navigating our nation’s highways instead of navigating its bureaucracies.”

The LICENSE Act would buttress revised FMCSA regulatory guidance, announced on Feb. 3, which made clear that federal statutes and regulations do not prohibit third-party testers from administering CDL learner permit knowledge tests. .

Another piece of legislation, the Transportation Security Administration Security Threat Assessment Application Modernization Act, would require the TSA to streamline the application and renewal process for transportation workers applying for multiple credentials and establish a reduced fee structure for applicants.

The TSA act was introduced in the House by Reps. Adam Smith (D-Wash.), and John Katko (R-N.Y.).

The LICENSE Act was introduced in the House by Reps. Darin LaHood (R-Ill.), Troy Balderson (R-Ohio), Josh Harder (D-Calif.) and Henry Cuellar (D-Texas), and in the Senate by Sens. Cynthia Lummis (R-Wyo.) and Mark Kelly (D-Ariz.). 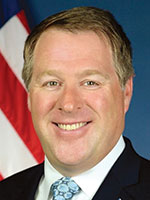 “According to my research and discussions with members, only Texas and Virginia permit third-party knowledge testing,” he said. “Almost all states in some shape or form use third-party testing for skills tests. But skills testing is a completely different beast.”

Wood added, “We’re going to be encouraging states to adopt third-party knowledge test administration. The new guidance allows one-stop shopping for students, letting them get knowledge and skills testing at the same location. Anything that expands the number of testing opportunities is a good thing.”

FMCSA said it made its announcement, which appeared in a Federal Register post, after it had “reconsidered its earlier guidance” and concluded that nothing in its current authorizations prohibits states from allowing third-party CDL knowledge testing .

As recently as 2019, FMCSA had maintained that third-party testing applies only to the skills portion of the testing procedure, “unless an employee of the state who is authorized to supervise knowledge testing is present during the testing.”

While third-party testing allows public and private entities to conduct CDL skills tests on behalf of a state, they are still subject to oversight by state and federal regulators to ensure compliance with federal requirements. Testers also are subject to background checks.

The COVID-19 pandemic continues to present challenges for driver testing and licensing efforts. Many state licensing offices now require appointments due to safety concerns, and drivers in some states have had to wait months to get an appointment for a CDL test.

Delays in testing and licensing are credited with further exacerbating the truck driver shortage, which has ranked No. 1 on the American Transportation Research Institute Top Industry Issues list for the last five years in a row.

FMCSA said it is currently working on a Notice of Proposed Rulemaking to “more fully address the states’ ” use of third-party knowledge testers.”