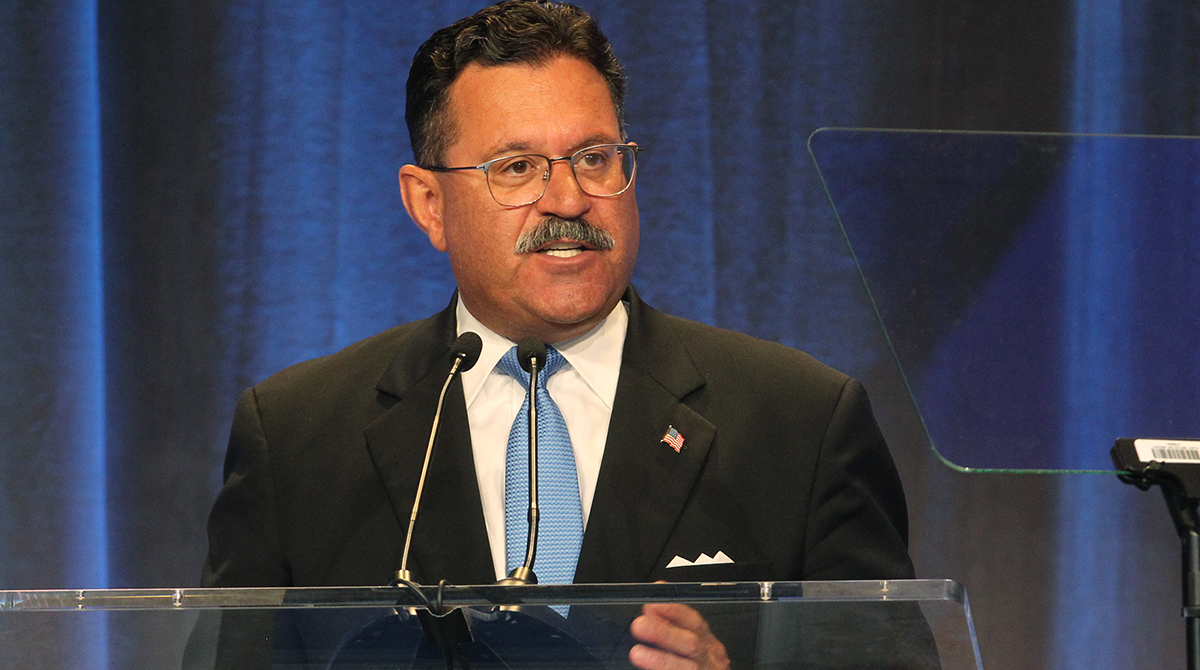 The Federal Motor Carrier Safety Administration on July 31 proposed to make permanent a demonstration program that documents on a driver's or motor carrier’s safety profile instances when a crash could not be prevented.

The proposal, if finalized, will end a longtime trucking industry controversy over the agency’s practice of listing crashes on carriers’ public safety profiles, but not indicating whether the driver or carrier could not have prevented the crash.

The crash preventability program would examine the feasibility, cost and benefits of determining and displaying the preventability of certain crash types, and could expand the current number of “not preventable” categories from eight to 15.

As a prelude to the regulatory proposal, the agency, beginning in August 2017, reviewed more than 5,600 crashes submitted by truck and bus companies to determine if a crash could have been prevented by the motor carrier.

“Approximately 94% have been found to be not preventable by the motor carrier or commercial driver,” FMCSA said.

“Data drives our agency’s decisions, and the information we’ve received and analyzed during the demonstration project informed our action today to expand and improve the crash preventability program,” Administrator Ray Martinez said. “We’ve listened to carriers, drivers and other commercial motor vehicle stakeholders throughout each step of this process and strongly encourage all interested parties to submit comments on our proposed changes.”

The agency is seeking public comment for up to 60 days after publication in the Federal Register.

Plans to make the preventability program permanent were first announced by Transportation Secretary Elaine Chao during a March 29 speech at this year’s Mid-America Trucking show. 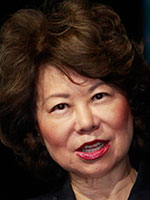 The proposal would begin a transition to a long-term crash preventability program that would alter the way crashes are posted on the agency’s Safety Measurement System Crash Indicator Behavior Analysis Safety Improvement Category.

It calls for drivers or motor carriers to file a Request for Data Review on the agency’s national data correction system known as DataQs, submitting evidence that a crash could not have been “averted by an act, or failure to act, by the motor carrier or the driver.”

“The burden is on the submitter to show, by compelling evidence, that the crash was not preventable,” the announcement said. “FMCSA estimates that 99% of submitters of eligible crashes provided police accident reports.”

Once a final determination is made by the agency whether the crash was not preventable, preventable or undecided, the agency would note the finding on its public SMS website within 60 days. No crashes would be removed from the Crash Indicator BASIC.

“However, a logged-in motor carrier viewing its own data in the SMS sees an alternative percentile and measure with the crashes with not preventable determinations removed,” FMCSA said. “The crash indicator BASIC percentiles have never been publicly available and remain available only to motor carriers who log in to view their own data, as well as to FMCSA and law enforcement users.”

In our third episode of RoadSigns, Season Three, we ask: Is Predictive Maintenance the Next Big Leap for Fleet Efficiency? Hear a snippet from host Seth Clevenger, above, and get the full program by going to RoadSigns.TTNews.com.

There are eight types of crashes that FMCSA has reviewed and determined would automatically be eligible for a review. They include a crash in which a commercial motor vehicle is struck by a motorist driving under the influence, struck by a motorist driving in the wrong direction, struck in the rear, or being struck when the commercial motor vehicle is legally stopped or parked.

Other crashes that can be reviewed include those in which an individual attempts to commit suicide by stepping or driving in front of a CMV, a crash that damages a CMV after striking an animal in the roadway, a crash in which a CMV is struck by objects such as falling trees or rocks and instances in which a vehicle is struck by cargo or equipment from another vehicle.

Other additions under review include when a commercial vehicle is struck by a driver who admits falling asleep or admits to being distracted, when a crash involves a driver operating in the wrong direction and when a crash involves a driver under the influence, even if the commercial vehicle was struck by another vehicle in the crash driven by a person not under the influence.

In Service of Safety