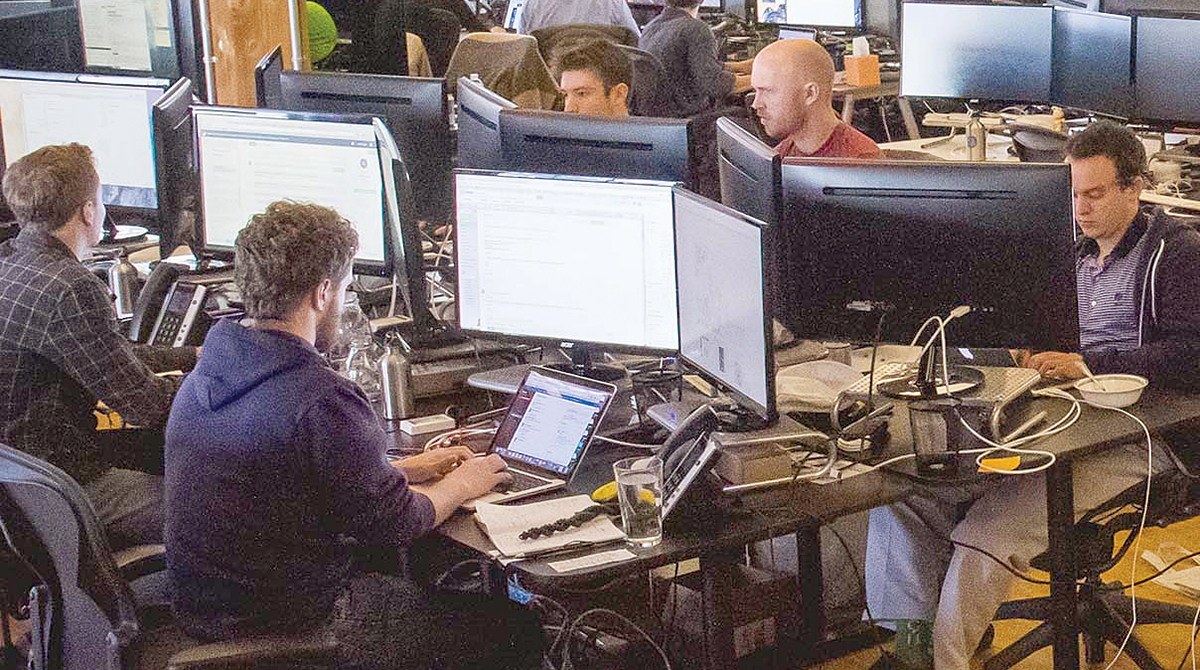 Flexport, a freight forwarding service, opened an office in Vancouver, British Columbia, as the company expanded into Canada, according to a Flexport blog post.

San Francisco-based Flexport said it is entering new territory with the opening of its first Canadian office. The expansion will position Flexport to provide closer access to freight and customs services for those shipping to and from Canada, company officials said.

“Canada is a leading importer for eastbound Trans-Pacific trade, and this is an important next step in our mission to make global trade easy for everyone,” said Anders Schulze, Flexport vice president and general manager for the Northwest.

Officials said the new office places Flexport in the heart of a port city vital to North American trade, especially on the Trans-Pacific eastbound lane.

Flexport officials said through its digital platform, clients wishing to ship to Canada can schedule and confirm pickups and deliveries, perform real-time shipment tracking, determine landed cost per unit, and reconcile quotes and invoices, whether forwarding goods to Canada’s remote or developing hubs.