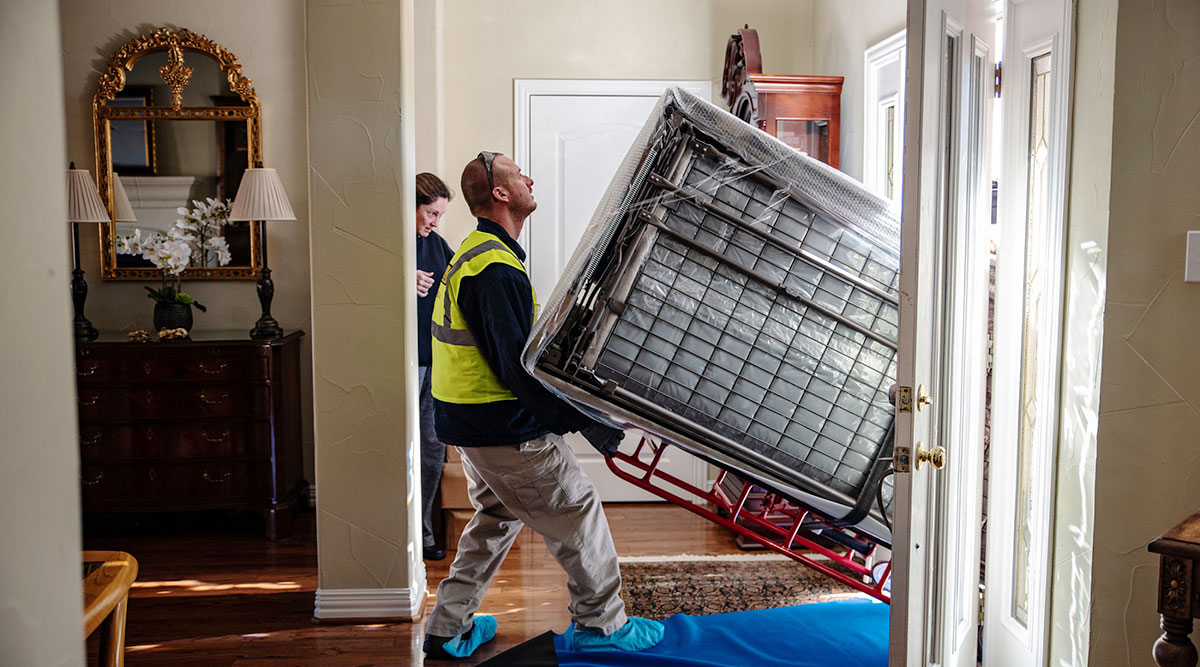 Truck driver Justin Osborne pulled up to a house in the Dallas suburbs last month and started unloading an oven, a dishwasher and a microwave. His mission: Help J.B. Hunt Transport Services Inc. win the battle for new delivery riches spurred by e-commerce.

Wielding a cordless drill, Osborne hooked up all three appliances in about 45 minutes and sped off for the next home. Meanwhile, across the urban sprawl of North Texas, a colleague navigated a sofa bed down a tight hallway while another driver unpacked and assembled a patio table.

The array of cargo would have been rare just a few years ago, when shoppers typically bought big, bulky goods from local shops and department stores that had their own delivery services. Now that consumers are more comfortable buying appliances, treadmills and outdoor grills online, national trucking companies are plowing investment into winning the business by displacing or buying up local operators. 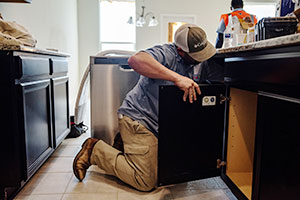 J.B. Hunt announced Jan. 8 that it had agreed to pay $100 million for a New Jersey company that delivers large items to consumers, its second purchase in the space in less than two years. Cory 1st Choice Home Delivery has 14 warehouses and uses more than 1,000 independent contractors across the United States.

XPO Logistics has made four acquisitions to build a network of local carriers that it supplies with technology for tracking deliveries in what it calls “white-glove service.” Ryder System Inc. last year spent $120 million to purchase MXD Group, bringing in an additional 109 e-commerce fulfillment facilities plus 72 third-party centers to expand its shipping of bulky items to homes.

“You’ll see more consolidation come along because there’s a lot of interest out there,” said Nick Hobbs, chief of the J.B. Hunt unit that handles big deliveries.

The market for so-called last-mile deliveries amounted to $8.9 billion in 2018, up about 10% from the previous year, said Satish Jindel, founder of SJ Consulting Group.

“Millennials buy everything online,” Hill said. “They’re very comfortable making those purchases sight unseen.” Pilot has been expanding its national network, including through the July purchase of a heavy-goods delivery company in the Minneapolis area.

The growth is driven by national online merchants, who crave the same uniform service, pricing and tracking options that customers expect with small packages. FedEx Corp. and UPS Inc., however, would just as soon avoid big items that don’t fit into their small-parcel networks.

BBQGuys.com is an example of one such merchant. The Baton Rouge, La.-based retailer of outdoor kitchen equipment and patio furniture has just a single showroom. But the company ships all over the country and derives more than 70% of its $115 million in annual sales from large items. BBQGuys has tried to offer delivery with installation but has been hampered by inconsistent pricing and uneven service from the various carriers it hired. 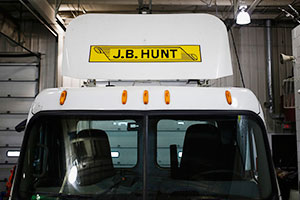 “We know there’s a demand for it,” Vice President Corey Tisdale said. “We’ve been limited by the networks that we found, being able to have the same consistency in terms of delivery experience across the U.S.”

The Lowell, Ark.-based company uses third-party contractors as well as its own drivers. Having truckers on the payroll allows J.B. Hunt to train them for deliveries of specialized items, such as appliances that need to be hooked up in the home, Hobbs said. 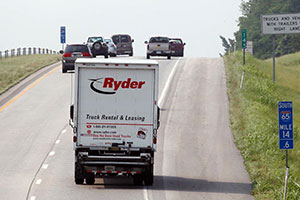 “You have clients coming to us, asking us for help because they’re dealing with the mom-and-pops and they’re worried about their bandwidth and scalability,” Coughlin said.

Online shopping allowed Jamie Biedenharn to order a sofa-bed from a small shop in Pensacola, Fla., to furnish her home in Haslet, Texas. J.B. Hunt deliverymen rolled out a long mat in her house and put blue booties over their shoes to keep from tracking in mud before struggling to get the heavy piece down a narrow hallway.

“It’s been an excellent experience,” said Biedenharn, who furnished her Florida beach condo with the help of the Pensacola shopkeeper. “I’m a faithful purchaser. If I like doing business with someone, I will continue to do so,” Biedenharn said. “The white-glove service has allowed me to do business with her.”