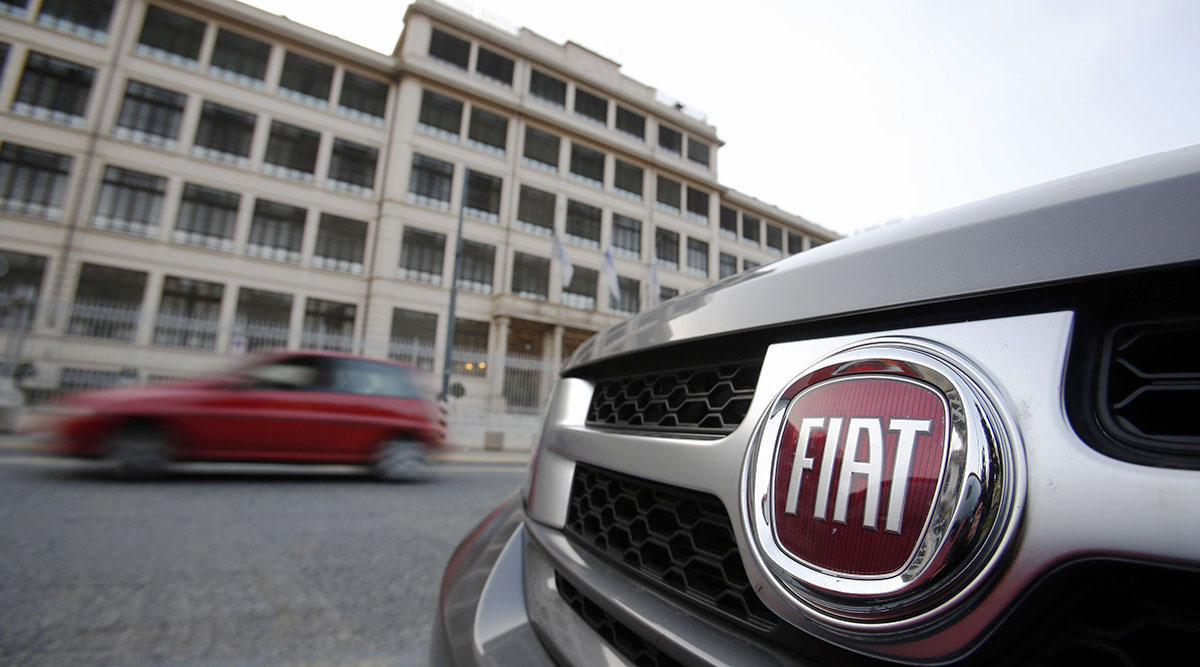 Fiat Chrysler Automobiles NV is partnering with Silicon Valley startup Aurora Innovation Inc. to develop and deploy a fleet of self-driving commercial vehicles in a bid to catch up with other automakers that have invested heavily in the technology.

The companies signed an agreement to integrate Aurora’s self-driving platform into Fiat Chrysler’s commercial vehicle lines in the United States. They didn’t disclose the dollar value of the agreement, specify the number of vehicles to be deployed or say by when.

“As part of FCA’s autonomous vehicle strategy, we will continue to work with strategic partners to address the needs of customers in a rapidly changing industry,” Fiat CEO Mike Manley said in a statement.

The announcement comes less than a week after the automaker’s talks to merge with Renault SA of France collapsed, raising questions about its ability to compete as a stand-alone company in an industry spending billions of dollars on future technologies. 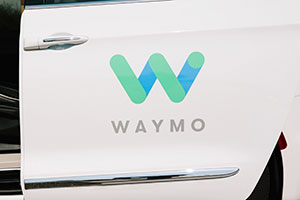 In Aurora, Fiat Chrysler has a partner whose three co-founders are considered to be among the leading lights of the push to make self-driving cars a reality. The startup raised more than half a billion dollars in February from backers including Sequoia Capital and Amazon. The deal adds another major automaker to Aurora’s growing stable of industry partners, which include Hyundai Motor Co. and Volkswagen AG.

Fiat Chrysler already has an agreement to supply Waymo, the self-driving unit of Alphabet Inc, with more than 62,000 Chrysler Pacifica plug-in hybrid minivans to create autonomous vehicles that eventually could be sold to the public. Waymo is taking over an idled facility in Detroit to equip the vehicles with self-driving software, and should begin doing so the middle of this year, the company has said.