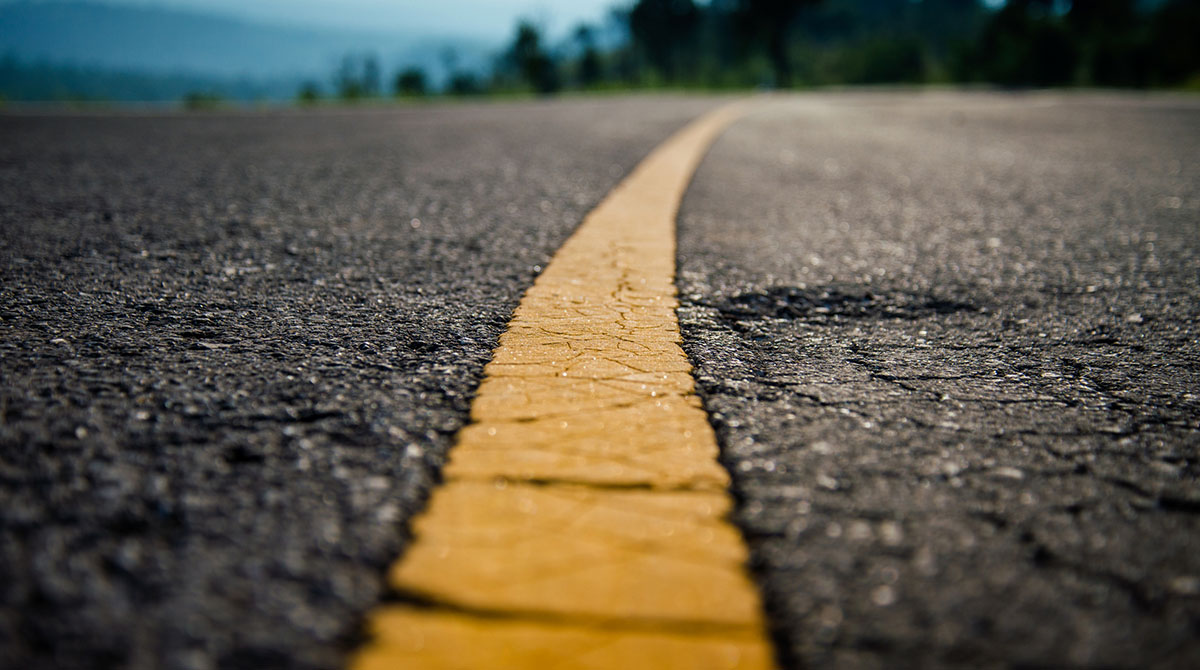 Seven states and the Pawnee Nation of Oklahoma have been awarded funding through the Federal Highway Administration’s Accelerated Innovation Deployment Demonstration program.

The AID Demonstration program is meant to incentivize recipients to enhance safety and rebuild infrastructure using technological innovations. Transportation Secretary Elaine Chao announced Oct. 22 that $6.5 million had been awarded through this round of funding.

The grant funding was distributed among Alabama, Idaho, Iowa, Maine, Massachusetts, Missouri, North Carolina and the Pawnee Nation in Oklahoma.

FHWA today announced the release of $6.5 million in federal funds to seven states and Pawnee Nation to help enhance safety and rebuild infrastructure with cutting-edge innovations that can potentially be replicated nationwide. https://t.co/sjBiB6UkjY #Infrastructure #Innovation

The Idaho Transportation Department received a grant for $1 million to use hydraulic modeling technology to help design safer and more cost-effective structures. The tools will help streamline environmental, regulatory and engineering activities on 18 projects in Idaho.

Some $544,000 will allow the Alabama Department of Transportation to invest in fiberglass-reinforced geotextile paving fabrics that can withstand extreme temperatures and result in fewer cracks.

In conjunction with the Clinton County Secondary Road Department, the Iowa Department of Transportation will use a $440,000 grant to pilot cape seal treatments, which can reduce the severity of cracks and extend the life of pavement up to eight years. Located in eastern Iowa, Clinton County borders the Mississippi River.

“The grant funding will be used to demonstrate the construction of a cape seal, a pavement preservation innovation for lower traffic volume pavements that are still structurally sound,” Iowa DOT Director of Strategic Communications and Policy Andrea Henry told Transport Topics. “We don’t currently use cape seal in Iowa.”

The Massachusetts Department of Transportation will direct its $1 million grant to unmanned aerial systems to improve the agency’s ability to survey terrain before and after emergencies and aid worker safety through remote mapping.

The North Carolina Department of Transportation also received a grant for $1 million, which will be used on a bridge replacement project in Carteret County. The project will incorporate carbon fiber-reinforced polymer pre-stressing strand technology, which is meant to serve as a corrosion-free option for structures. Carteret County is located on the coast and encompasses Morehead City and Emerald Isle.

“We appreciate the funds to help us use this new technology to combat structure corrosion as we look for ways to keep our maintenance costs down for our numerous bridges along the Carolina coast,” NCDOT spokesman Steve Abbott told TT.

Past AID Demonstration program awards have bolstered a variety of activities to improve infrastructure and traffic management. In January, the North Dakota Department of Transportation received a grant to deploy an autonomous attenuator truck. An attenuator truck, sometimes referred to as a crash truck, is stationed at the ends of work zones to protect laborers from collisions that may occur if vehicles approach them. NDDOT directed the funding to purchasing autonomous vehicle technology to develop a system in which a human-operated lead vehicle can communicate with an autonomous, attenuator-equipped follower vehicle.