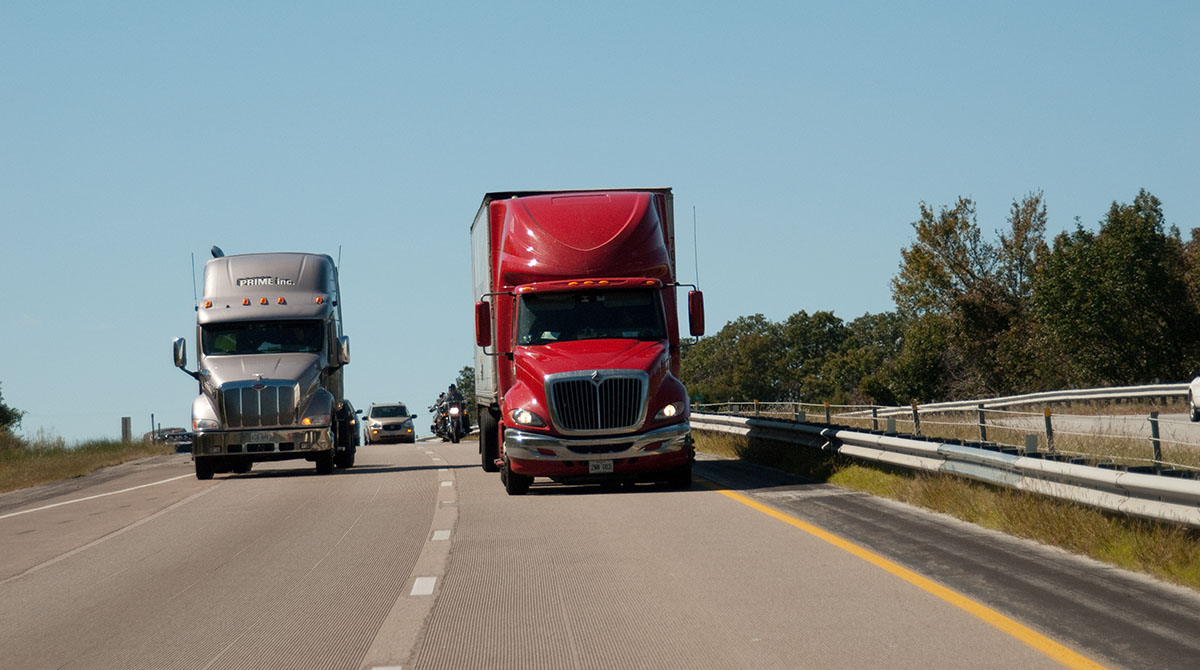 Federal regulators have proposed a pilot program intended to eliminate duplication of the environmental review process by allowing up to five states to conduct the reviews for infrastructure projects using state law rather than federal law.

To participate in the 12-year pilot program a state’s environmental laws and regulations must be at least as stringent as the federal requirements.

The proposal, a provision in the 2015 Fixing America’s Surface Transportation Act, directed the transportation secretary to establish the pilot program, which would eliminate duplications for states enrolled in the pilot by not requiring them to conduct their environmental reviews using the National Environmental Policy Act.

FHWA is in charge of the 12-year pilot program, which was authorized by Congress in 2015.

Federal Highway Administration spokesman Doug Hecox said the five states selected for the pilot would simply be taking over the environmental review process normally done by the federal agency.

“It doesn’t mean the states can avoid doing environmental reviews,” Hecox told Transport Topics. “What had been the case is that states were forced to do their own review, as well as meet the standards of the federal government under the NEPA.”

So far, California and Texas are two states that are aiming to be among the five states selected, Hecox said.

“[The California Department of Transportation] already has been assigned federal duties for reviewing and approving NEPA documents,” Caltrans spokeswoman Vanessa Wiseman said. “This program has not yet been finalized by FHWA, but draft regulations have been released. California cannot apply for the program until the final regulations and application instructions/procedures are released.”

Comments on the proposal, made public last month, are due by Nov. 27.

To participate in the pilot, each participant must meet four requirements:

• A state must act through the governor or top-ranking state transportation official who is charged with responsibility for highway construction.

• A state must expressly consent to the exclusive jurisdiction of the U.S. District Courts for compliance, discharge and enforcement of any responsibility under the program.

• A state must agree to assume all or part of the responsibilities of the transportation secretary.

• And a state must have laws in effect authorizing the state to take the actions necessary to carry out the alternative environmental review and approval procedures under state laws and regulations.

In a Sept. 27 speech to the American Association of State Highway and Transportation Officials, Transportation Secretary Elaine Chao made reference to the proposed rulemaking, saying that DOT “recognizes the need for a mechanism to complete the environmental review process, even when all of the funding for a project is not yet identified.”

“We have heard your concerns and are currently evaluating our policy regarding fiscal constraint and the environmental process,” Chao said. “We will continue to identify ways to eliminate unnecessary paperwork and bureaucracy, which will save you time and money in compliance costs.”

Plans by the Trump administration to streamline environmental reviews and authorization processes “in a coordinated, consistent, predictable, and timely manner” were included in an Aug. 15 presidential executive order. Shortening the process would give “public and private investors the confidence necessary to make funding decisions for new infrastructure projects,” the order said.

In a June 9 press conference, President Trump used an 18-mile stretch of highway known as the Intercounty Connector in Maryland as an example of the perils of the current review process.

“They spent $29 million for an environmental report weighing 70 pounds and costing $24,000 per page,” Trump said. “Nobody’s going to read it except the consultants who made a fortune on this.”

However, the Maryland project is hardly the norm, according to a 2012 Congressional Research Service report.

However, some projects may require a plethora of review categories, such as air quality; water resources and wetlands; wildlife; historic and cultural resources; social and economic impacts; environmental justice; hazardous and other contaminated materials; greenhouse gas emissions and climate change; noise and vibration; and land.