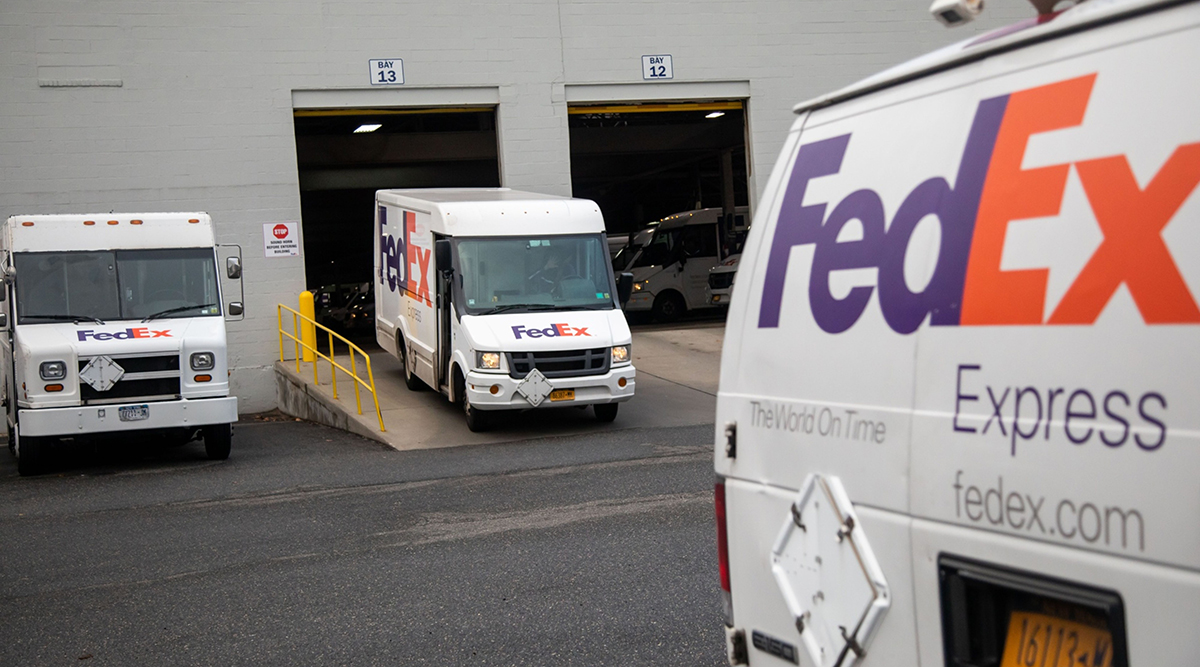 The package delivery giant said sales in the quarter fell from a year ago, and it warned of continued weakening international demand. However, aggressive cost-cutting measures will lessen long-term difficulties, according to the company.

“The FedEx team moved with urgency to make rapid progress on our ongoing transformation while navigating a weaker demand environment,” CEO Raj Subramaniam said in a statement. “Our earnings exceeded our expectations in the second quarter driven by the execution and acceleration of our aggressive cost-deduction plans. At the same time, we continue to focus on delivering excellent service for our customers.”

FedEx said it will cut more than $1 billion beyond what it planned in September, to bring estimated savings for fiscal 2023 to $3.7 billion. Earlier in the year, projected savings were announced as being between $2.2 billion and $2.7 billion.

To do that, FedEx said it has been parking older, less fuel-efficient planes, closing some offices and raising package-delivery rates.

Already, FedEx Express, the company’s airline, has cut domestic flight hours by 6% and internationally by 7%, and by the end of the year it plans to mothball 11 mostly wide-body jets. FedEx Express operating income declined 64% year-over-year due to lower global volumes, partially offset by an 8% package yield increase.

“Our teams have an unwavering focus on rapidly implementing cost savings to improve profitability,” Chief Financial Officer Michael Lenz said in an earnings release. “As we look to the second half of our fiscal year, we are accelerating our progress on cost actions, helping to offset continued global volume softness.”

It’s expected the additional cuts will come from FedEx Express, Lenz said, along with more reductions in the FedEx Ground unit, including halting some Sunday operations, and closing locations that offer copying and printing services.

Beyond that, FedEx expects to achieve more than $4 billion in annualized structural cost reductions by fiscal 2025, the company said.

During the pandemic, business was bolstered as homebound shoppers ordered billions of dollars of goods. But as pandemic-related regulations fade in the U.S. and abroad, people are spending more evenly on goods and services. That means handling fewer packages. Also, the company fears the U.S. and global economies will slow in 2023. 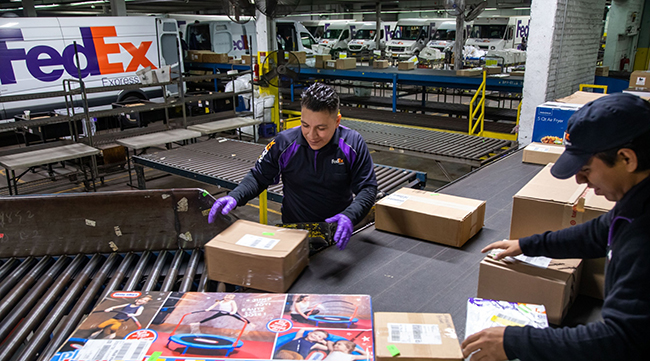 “The declining demand trends we saw at the end of Q1 softened further in the second quarter, and we are moving faster and with more determination than ever to accelerate our cost actions,” Subramaniam said on a conference call with reporters and financial analysts. By division, the company showed: