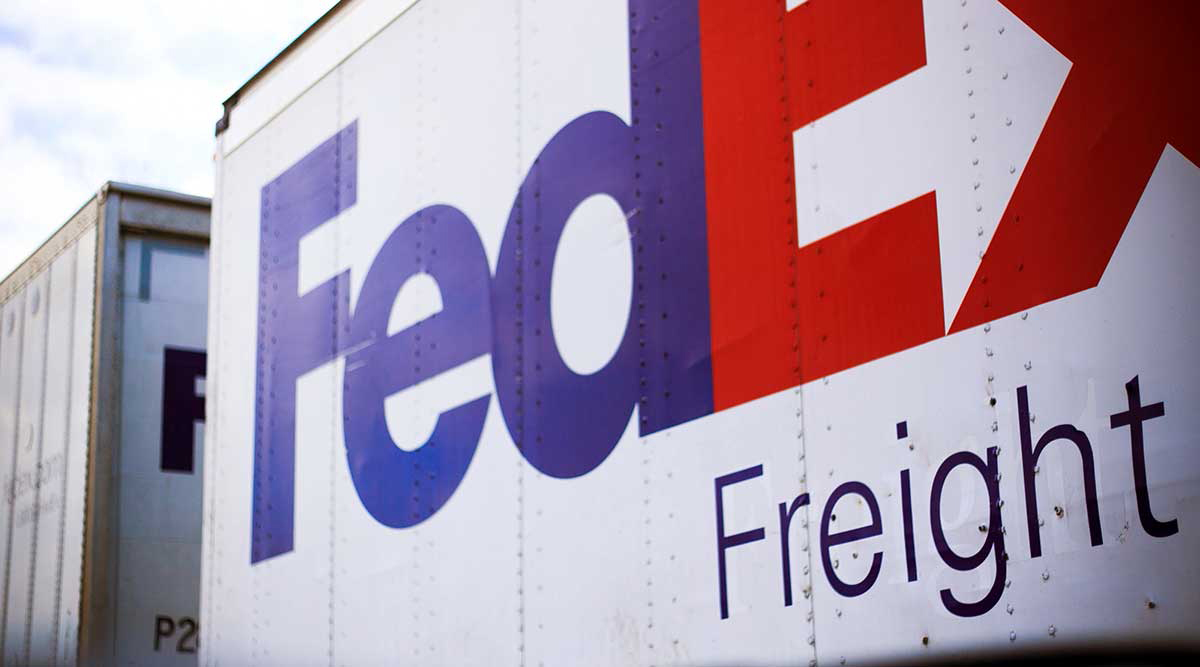 FedEx Corp. will raise general rates on Jan. 7, according to a statement the company released on Nov. 5, reflecting tight capacity and greater demands from a strong economy.

FedEx said it would increase FedEx Express shipping rates by an average of 4.9% for domestic, U.S. export and U.S. import services.

FedEx Ground and FedEx Home Delivery shipping rates will also increase by an average of 4.9%.

However, shipping rates for the Freight division will increase by an average of 5.9% and applies to shipments within the United States — including Alaska, Hawaii, Puerto Rico and the Virgin Islands. The rate will also applicable to eligible shipments within Canada and Mexico.

FedEx had previously raised rates at the beginning of 2018.

Rates on the Rise

The new 2019 rates will outpace inflation. U.S. consumer prices are expected to rise 2.3% in 2019, according to average estimates from 72 economists surveyed by Bloomberg News.

The general rate increase is indicative of FedEx’ pricing power and with a surging national economy it expects business-and-consumer demand increase to continue.

“We believe our rates reflect market conditions and demand for our services, which has been steadily increasing across FedEx Express, FedEx Ground and FedEx Freight,” spokesman Jonathan Lyons said. “We expect that increasing overall demand to continue.”

The bustling e-commerce industry has triggered a surge in shipping that is due to escalate during the upcoming holiday shopping season.

FedEx said in September that its business has increased 16.7% in a decade.

“The rise in demand and volume at FedEx has been dramatic and consistent for more than 10 years,” the company said. “For example, the record volume day in the history of FedEx 10 years ago was 12 million shipments. Today, FedEx handles more than 14 million shipments on an average day.”

In anticipation of the volume, the company said it plans to add about 55,000 more positions during the holiday season to the current 425,000.

FedEx made clear that if demand and capacity issues continue to push costs up, other options exist to avoid further new charges.

“Several factors are evaluated before deciding to implement a rate increase and determining its amount,” Lyons told Transport Topics. “We do not look at rate increases as the only way to offset increasing costs. We continually strive to gain efficiencies in our processes and equipment.”