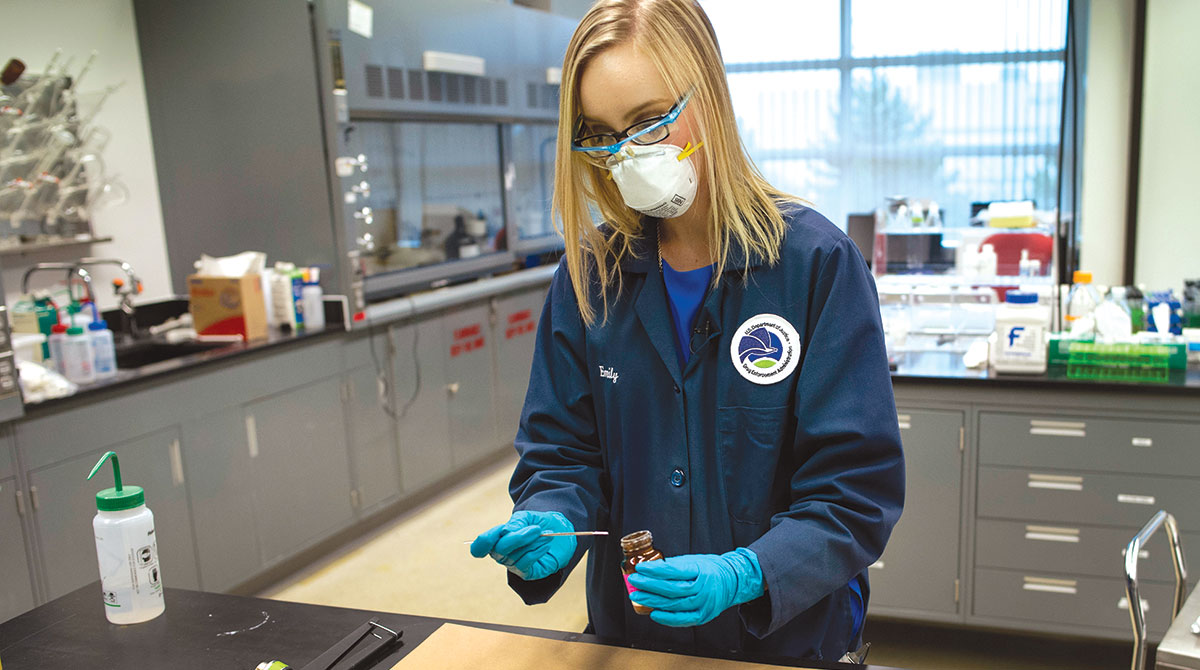 Federal drug regulators could soon announce plans to add fentanyl to a drug testing panel that would detect use of the dangerous drug among safety-sensitive federal employees — ultimately including truck drivers — after adoption by the Department of Transportation.

The intent to test for the deadly drug has been in the planning stages since 2018, but is awaiting approval of a final rule by the U.S. Department of Health and Human Services authorizing oral fluid testing and proposed revisions to allow timely changes to drug testing panels.

“The time required to revise the guidelines through the federal review process has impeded the department’s ability to respond to drug use trends,” the proposal said. “Individuals may change their drug use, and illicit drug manufacturers may change their manufacturing methods, to avoid testing positive for drugs included in proposed guidelines, especially as the number of new drugs and drug analogues increases.”

DOT currently tests truck drivers for drugs ranging from marijuana, cocaine and methamphetamine to oxycodone, morphine and ecstasy, but not fentanyl.

“If the proposed method is accepted, HHS expects to add fentanyl to the testing panel as early as the first quarter of 2023, with an implementation date in the second quarter,” said Christoper Garrett, a spokesman for HHS’ Substance Abuse and Mental Health Services Administration.

No federal agencies are testing oral fluid specimens, HHS said when it posted its oral fluid testing proposal in April 2022.

SAMHSA’s Drug Testing Advisory Board reviews the direction, scope, balance, and emphasis on behalf of HHS’ drug testing activities and the drug testing laboratory certification program. The board has been discussing fentanyl issues since 2018.

However, previously, federal drug czars said no to adding a test panel for fentanyl because it was being mixed with heroin, making it difficult to detect in drug tests. Officials reasoned that users could be identified through testing for heroin, according to Ruth Winecker, a senior research forensic scientist at RTI International.

As far back as December 2019, Ron Flegel, chairman of the Drug Testing Advisory Board, said that the group had forwarded a recommendation to then-HHS Secretary Alex Azar that the agency add fentanyl to the list of drugs federal and safety-sensitive workers such as truck drivers may be tested for.

Azar had 180 days to decide whether to approve the board’s recommendation, Flegel said. However, the agency took no action at the time.

“When we originally evaluated fentanyl, there seemed to be multiple mixtures of fentanyl with other drugs,” Flegel has said. “I think that is changing over time. Now you see a lot more fentanyl by itself and/or mixed in as a contamination product of other drugs.”

Flegel added, “Specifically, as we try to move forward around the testing of synthetic opioids, I think that people that are illicitly using those drugs are moving in new directions, and some of that is due to cost and other issues.”

The Drug Enforcement Administration already has placed 10 fentanyl-related substances in Schedule I of the Controlled Substance Act, which lists distinct categories or schedules depending upon the drug’s acceptable medical use and the drug’s abuse or dependency potential. 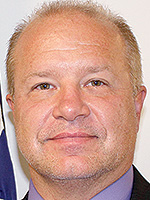 Illegal fentanyl use is growing rapidly, according to the DEA. In a Dec. 20 release, the agency said in 2022 it seized more than 50.6 million fentanyl-laced, fake prescription pills and more than 10,000 pounds of fentanyl powder. The DEA laboratory estimates that the seizures represent more than 379 million potentially deadly doses of fentanyl.

“Fentanyl is the deadliest drug threat facing this country,” DEA said. “It is a highly addictive man-made opioid that is 50 times more potent than heroin. Just two milligrams of fentanyl, the small amount that fits on the tip of a pencil, is considered a potentially deadly dose.”

DEA’s top operational priority is to defeat the two Mexican drug cartels — the Sinaloa and Jalisco Cartels (CJNG) — that are primarily responsible for the fentanyl that is killing Americans today, according to DEA Administrator Anne Milgram.

“Most of the fentanyl trafficked by the Sinaloa and CJNG Cartels is being mass-produced at secret factories in Mexico with chemicals sourced largely from China,” Milgram said. “In 2021, the DEA issued a public safety alert on the widespread drug trafficking of fentanyl in the form of fentanyl-laced, fake prescription pills. These pills are made to look identical to real prescription medications — including OxyContin, Percocet and Xanax — but only contain filler and fentanyl and are often deadly.”