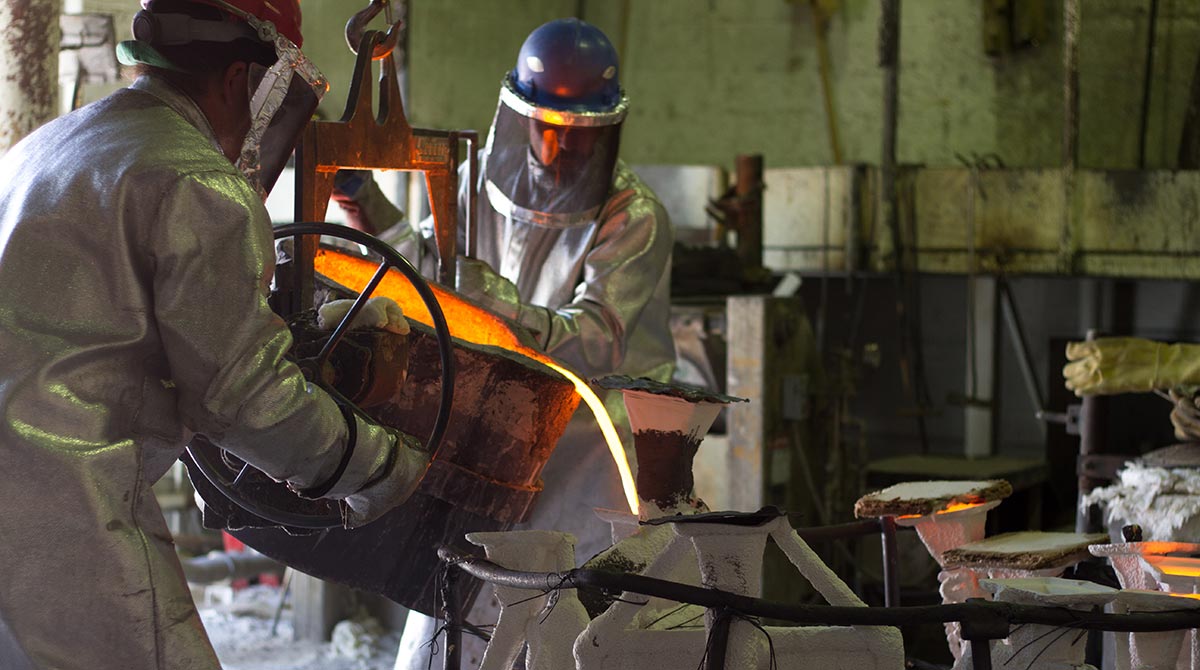 American manufacturers turned in another solid month in July amid steady growth in production, orders and employment, according to figures from the Institute for Supply Management released Aug. 1.

While the ISM index settled back from a June level that was the second-highest since 2011, it remains above the average over the past year, as are its three main gauges. The figures signal that optimism about the economy is enduring among American businesses even as prospects dissipate for swift changes on tax and infrastructure policy from Washington lawmakers.

Goods producers are sustaining progress that’s been building since 2015. Steady U.S. consumer and business demand, along with a recovering global economy, are allowing manufacturing to hit its stride.

• Index of prices paid increased to 62 from 55, the biggest one-month increase this year.

With assistance by Chris Middleton, and Kristy Scheuble