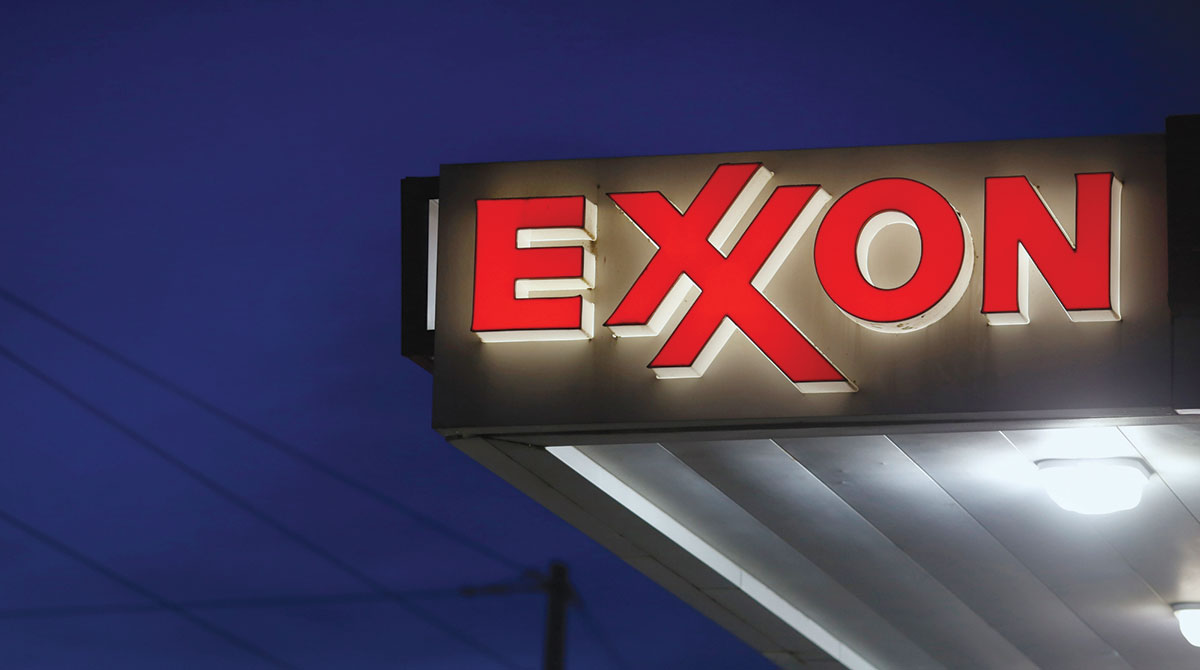 An ambitious project aimed at capturing millions of tons of carbon emissions along the U.S. Gulf Coast in Texas garnered the support of some of the world’s biggest refiners and chemical manufacturers.

Dow Inc., Chevron Corp., Phillips 66 and Calpine Corp. were among 11 companies who agreed to “begin discussing plans” on a project first floated by Exxon Mobil Corp. earlier this year, they said in a joint statement Sept. 16. The proposed hub could store 50 million tons of carbon dioxide a year by 2030 and double that amount by 2040.

Unprecedented scrutiny from shareholders, lawmakers and the public is prompting companies to become increasingly serious about tackling their carbon footprint. House Democrats this week began a probe of oil giants and their allies for any role they may have played in misleading the public on climate change.

“If appropriate policies and regulations are put in place, CCS could generate tens of thousands of new jobs, protect current jobs and reduce emissions at a lower cost to society than many other widely available technologies,” the companies said in the statement.

We can help Houston reach its goal of being carbon-neutral by 2050. Excited to announce our interest in advancing #carboncapture & storage in the Houston area. Read more here >> https://t.co/ssPu7TY7D7 pic.twitter.com/CbtOpTEVm2

The project would be centered around Houston and capture emissions from the U.S. Gulf Coast’s vast network of refineries and petrochemical plants before storing them under the Gulf of Mexico’s seabed. Exxon estimated the overall cost at about $100 billion, but said it would need significant government financial incentives to move forward.

Knight-Swift Sets Goal to Cut Emissions in Half by 2035