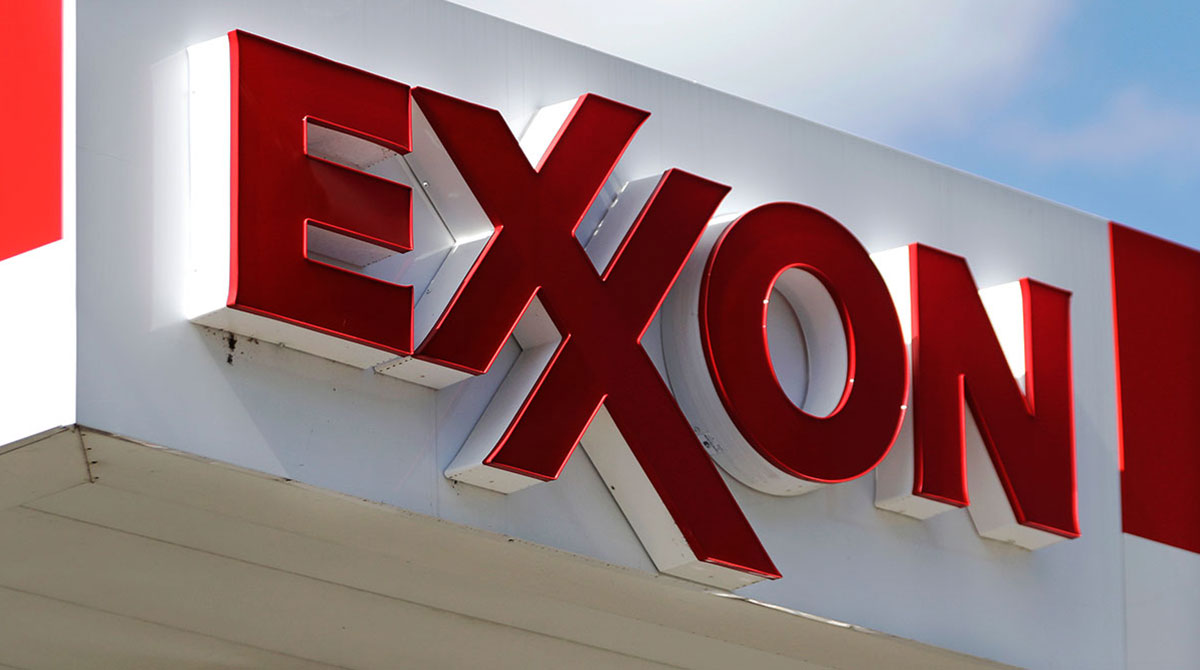 Exxon Mobil Corp. reached a final investment decision on expanding a carbon-capture facility at LaBarge in Wyoming with the $400 million endeavor expected to start up by 2025.

The project will capture as much as 1.2 million metric tons of carbon dioxide a year, an increase of around 20% over current levels, the Irving, Texas-based company said in a statement.

Exxon delayed the project when the pandemic hit in 2020, meaning startup will be about two years behind the previously proposed timeline. The oil giant is feeling the heat from investors to do more to reduce its carbon footprint after losing a quarter of its board to an activist campaign run by Engine No. 1 last year.

LaBarge has long produced natural gas and helium, but large quantities of carbon dioxide also are pumped out of its wells as a byproduct. Exxon currently captures as much as 7 million tons a year of CO2 at the location, making it one of the biggest carbon capture facilities in the world. Much of that is sold to energy companies operating nearby for enhanced oil recovery, a technique in which the CO2 is injected into oil and gas wells to improve production.

The project will help Exxon reduce greenhouse gas emissions from its operated upstream assets by 3%, the company said.