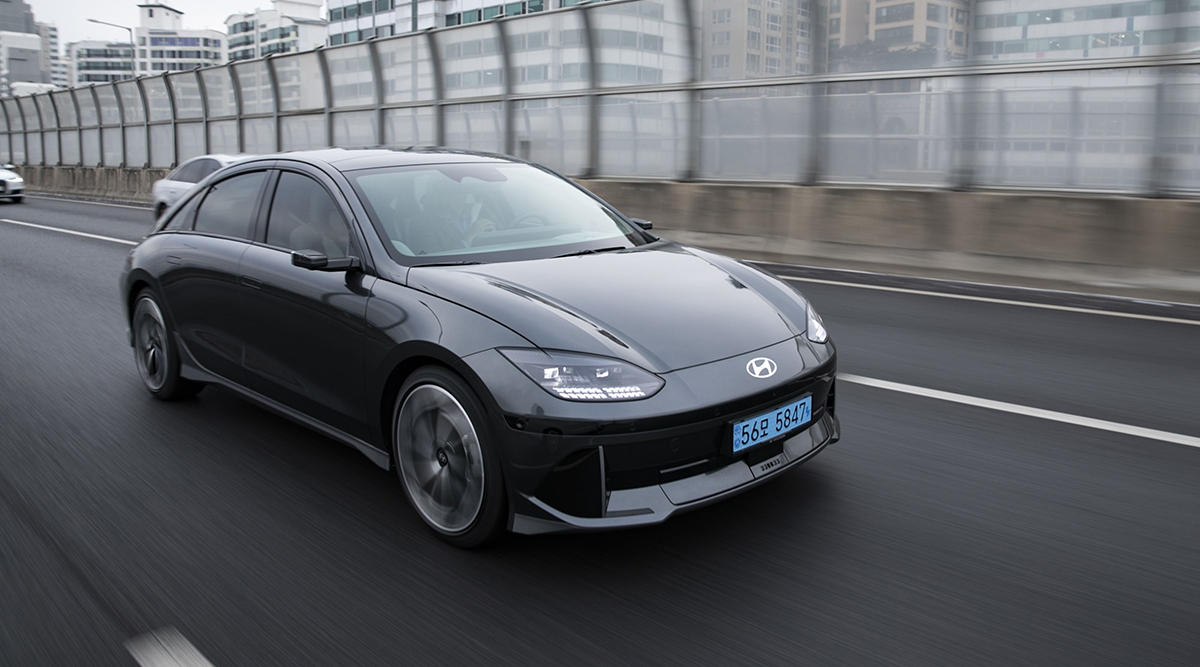 The U.S. government has angered Tesla Inc.’s Elon Musk and handed welcome news to other automakers like Hyundai Motor Co. with guidance on which electric vehicles will qualify for tax credits in the coming months.

The changes make a new crop of vehicles eligible for credits, including used EVs for the first time. But a large number of cars no longer qualify, and some that seemed like shoo-ins, like the most popular version of Tesla’s Model Y, are currently left out in the cold.

The new guidelines from the Treasury Department and Internal Revenue Service are still in flux. While some parts of the law went into effect on Jan. 1, the department won’t finalize rules on how to meet the battery content requirements until March.

Those changes were set in motion by the Biden administration’s Inflation Reduction Act. Signed into law last year, the legislation created new criteria to qualify for as much as a $7,500 tax credit on new EVs or plug-in hybrids.

First, the vehicle must be assembled in North America, use a battery with at least 7 kilowatt hours (kWh) of capacity and can’t exceed a gross vehicle weight rating of 14,000 pounds.

Further complicating matters, the “optional equipment physically attached to the vehicle at the time of delivery to the dealer” also counts toward that figure — though destination charges and other items like taxes and fees do not.

The Treasury Department has a rolling list of eligible vehicles available on its website, along with a tool that lets users search by vehicle identification number.

But the requirements already are causing headaches.

Tesla’s popular five-seater Model Y isn’t heavy enough to be categorized as an SUV by the government, meaning its $65,990 starting price makes it ineligible for the $7,500 credit available for vehicles Uncle Sam considers to be sedans.

“Messed up!” Musk tweeted earlier this week. Tesla’s three-row, seven-seater Model Y, on the other hand, does qualify.

It’s not just Tesla. Both General Motors Co.’s Cadillac Lyriq EV and Ford Motor Co.’s Mustang Mach-E also can’t get the credit because they fail to qualify as SUVs and exceed the $55,000 MSRP cap on sedans.

On top of all of this, vehicles soon will have to hit certain content requirements to be eligible for the credits.

Treasury is still finalizing the guidelines and accepting public comment. Broadly, though, new vehicles will have to be powered by a battery pack that gets 40% or more of its minerals and at least 50% of its physical components from North America or a country that has a free-trade agreement with the U.S. 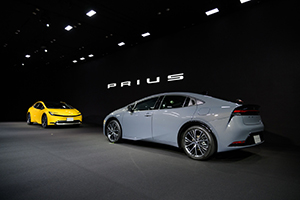 Those percentages will increase over time, as part of a government drive to develop a North American supply chain and reduce reliance on China. But until officials finalize the requirements, they don’t apply to sales happening right now.

By requiring that all EVs be assembled in North America to qualify for the credit, the Biden legislation excludes a swath of cars that were previously eligible — including many from the likes of BMW AG, Mercedes-Benz Group AG and Volkswagen AG’s Audi division. That is one reason why so many foreign automakers are seeking production sites in the U.S., Canada and Mexico.

But foreign manufacturers, such as the Europeans and Asian makers like Hyundai, may be able to tap a separate credit for commercial vehicles, which don’t have the same strict requirements.

While the headline commercial credit involves a $40,000 incentive for EVs with no less than 15 kWh of battery capacity — aimed at the heavy-duty truck market — it also includes a $7,500 credit for anything with a gross vehicle weight rating of less than 14,000 pounds and a battery capacity of 7 kWh or higher — just like the consumer credit.

So under the current interpretation of the law automakers could theoretically designate leased EVs as commercial vehicles, even if they’re ultimately driven by everyday people. Hyundai and the government of South Korea have expressed interest in this loophole, as has U.S.-based EV startup Rivian Automotive Inc. 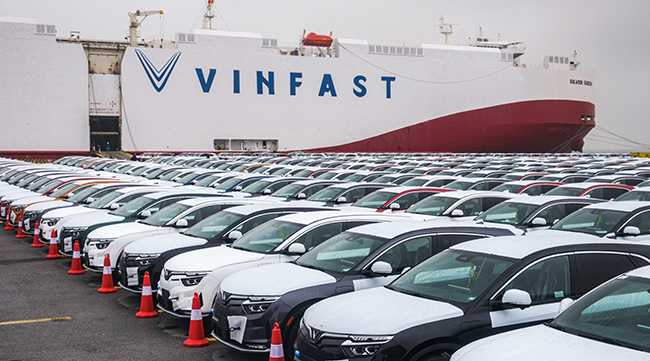 This apparent backdoor has already drawn criticism from Sen. Joe Manchin (D-W.Va.), who pushed for the content requirements in the first place. In a statement in December, Manchin said Treasury’s interpretation “bends to the desires of the companies looking for loopholes and is clearly inconsistent with the intent of the law.”

The government also is offering a credit for used electric vehicles worth $4,000 or 30% of the sales price, whichever is less. But there are limits, including that the used vehicle must cost $25,000 or less to qualify.

Also, the used credit applies only to vehicles at least two model years older than the current calendar year at the time of sale. In addition, only one used vehicle credit can be claimed per car over its life, and the buyer can’t be the original user.

Consumers will be eligible for the credit based on their income. The used vehicle credit is only available to individuals with modified adjusted gross income of $75,000 or less, $112,500 or less as head of household or $150,000 or less for couples filing jointly.