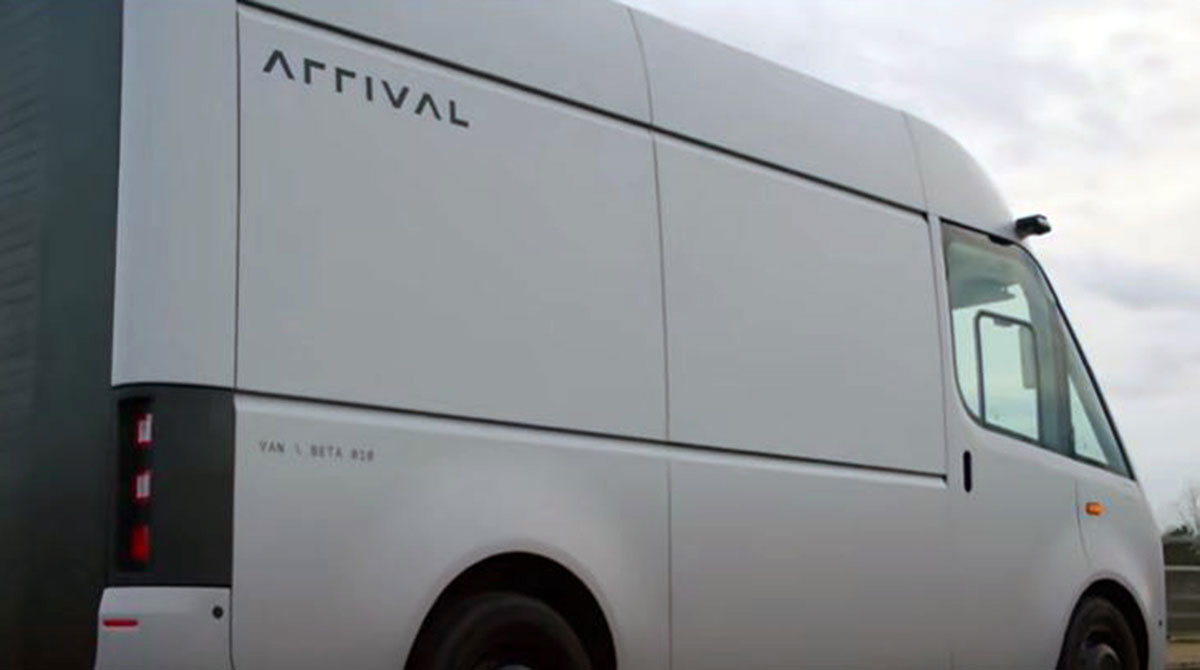 Electric vehicle startup Arrival SA surged after it said it’s in talks to raise capital to build and sell its products in the U.S.

The company, which is primarily U.K.-based, also said it’s a step closer to operating so-called microfactories to produce battery-powered vans. The shares rose more than 15% in premarket U.S. trading Sept. 30.

Arrival said it reached a key milestone Sept. 29 with a first production verification vehicle completed at its Bicester facility. Denis Sverdlov, founder and CEO, says the step proves that the microfactory concept — which uses autonomous robots instead of a production line — works.

The next step for Arrival is the U.S., where President Joe Biden’s Inflation Reduction Act offers massive rebates on electric vans. To cash in on an expected surge of demand, Sverdlov says Arrival plans to build multiple microfactories in the U.S. However, it needs to raise capital for that. Sverdlov estimates the cost of a plant at $50 million, with a further $50 million needed for working capital.

This week, the Arrival Van made an appearance on the UPS stand at #IAA22 in Hannover. It was great to showcase the electric future of commercial vehicles as part of our ongoing partnership with @UPS. pic.twitter.com/xIBkNZShhq — Arrival (@arrival) September 23, 2022

Arrival declined to comment on how much capital it was seeking. It has multiple avenues, including loans under the U.S. government’s Advanced Technology Vehicles Manufacturing Loan Program, strategic partnerships, and licensing its intellectual property, said Avinash Rugoobur, Arrival’s president.

Sverdlov said he wasn’t concerned about interest dropping off due to recent economic uncertainty across the world. Demand is many times more than supply, with few to no competitors in the large van space, he said.

Arrival has an order from UPS Inc. to supply 10,000 vans, and Rugoobur said the company will begin road tests with UPS in London shortly.

The company, which listed via a reverse merger with a special purpose acquisition company, has seen its shares plunge 94% in the last 12 months.

The stock is currently trading near an all-time low, yet Sverdlov says he doesn’t regret taking the company public.

“I will not say we regret this because we raised $1.4 billion from the public markets,” he said. “Raising that through the private markets at that time was almost impossible.”