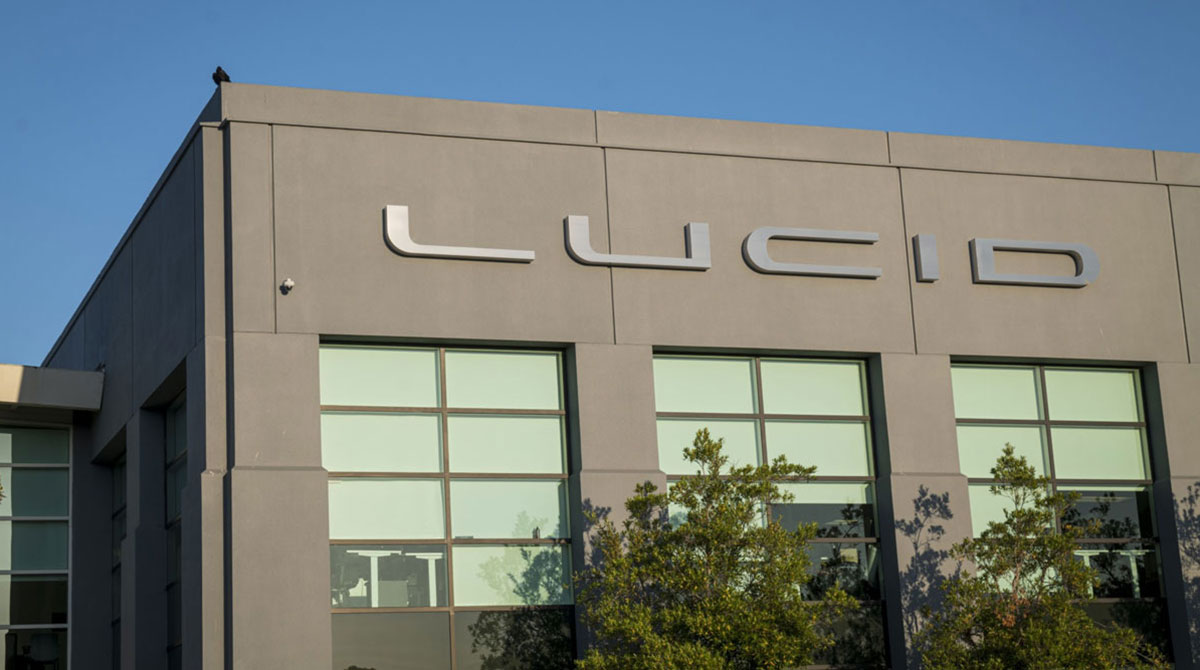 Lucid Group Inc. disclosed it has become the latest electric vehicle maker to come under U.S. investigation following a merger with a blank-check company, sending its shares plummeting.

The maker of the $169,000 Air sedan said in a regulatory filing Dec. 6 that it received a subpoena from the U.S. Securities and Exchange Commission on Dec. 3. Lucid said the probe appears to relate to the carmaker’s combination with Churchill Capital Corp. IV, the special purpose acquisition company that took Lucid public in July.

Lucid shares plunged as much as 19% to $38.06 shortly after the start of regular trading Dec. 6. The stock had roughly doubled since its debut on July 26 through last week’s close.

The investigation is a blow to one of the more promising upstarts trying to take on Tesla Inc. in the EV market. Before Lucid, the SEC opened investigations into Nikola Corp., Lordstown Motors Corp. and Canoo Inc., all of which have gone public since last year following mergers with SPACs.

Unlike in a traditional initial public offering, going public through a combination with a SPAC allows companies to make forward projections to investors before their listings. Founders of Nikola, Lordstown Motors and Canoo have left their respective companies since last year, with each struggling to execute since their stock market debuts.

Lucid has had a smoother run since it went public. In September, the Air sedan supplanted Tesla’s highest range vehicle, the Model S, with a 520-mile rating. Lucid started production of cars for its first customers later that month, and the company recently reiterated a forecast that it will make 20,000 vehicles next year.

The Churchill Capital SPAC that merged with Lucid was the largest run by Michael Klein, a former Citigroup Inc. investment banker. Klein has been a prominent financial adviser to Saudi Arabia, which first invested in Lucid in 2018.

The SEC has been subjecting SPACs to more scrutiny under Chairman Gary Gensler, filing 434 enforcement actions in its latest fiscal period, up 7% from the previous year. The agency singled out cryptocurrencies and SPACs as “emerging threats” it’s concerned with.