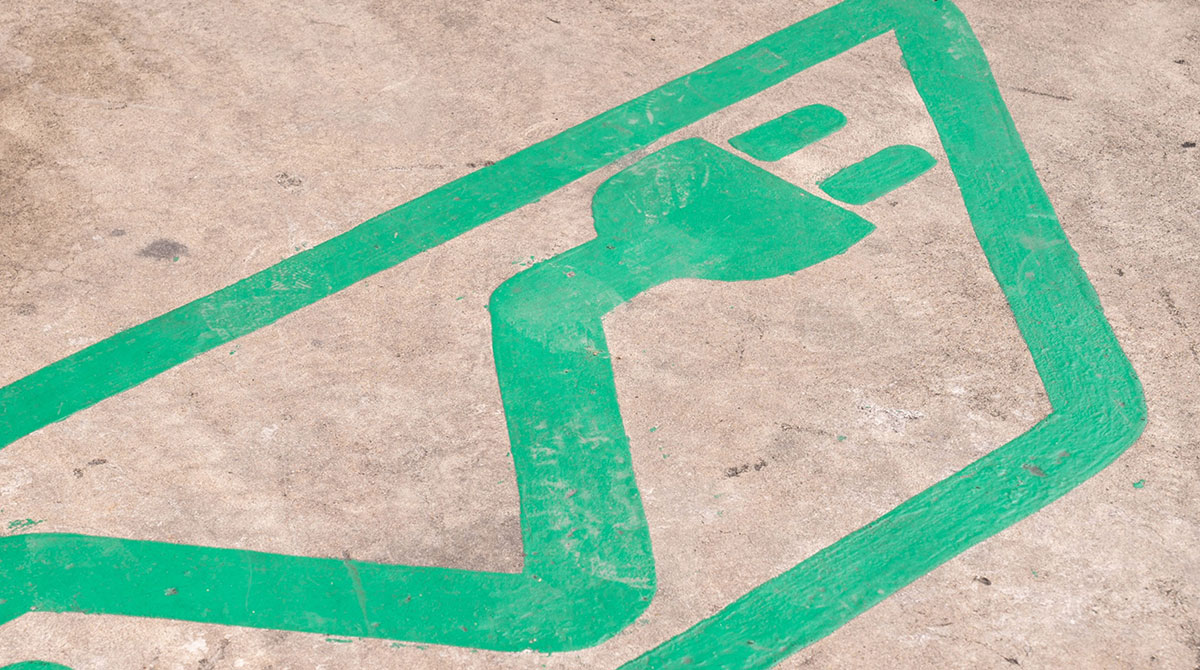 Battery maker SES Holdings Pte has agreed to go public by merging with Ivanhoe Capital Acquisition Corp. in a deal that will value the combined company at about $3.6 billion.

The combined entity will get as much as $476 million in gross proceeds, according to a statement July 13 that confirmed an earlier Bloomberg News report.

That includes about $276 million from Ivanhoe, a special purpose acquisition company, or SPAC, plus a fully committed private investment in public equity, or PIPE.

The investors in the $200 million PIPE include Koch Strategic Platforms, Hyundai Motor Co., Geely Holding Group, Kia Corp. and General Motors Co., according to the statement.

Ivanhoe raised $276 million including so-called greenshoe shares in its initial public offering in January. The shares of the combined company are expected to trade on the New York Stock Exchange under the symbol SES.