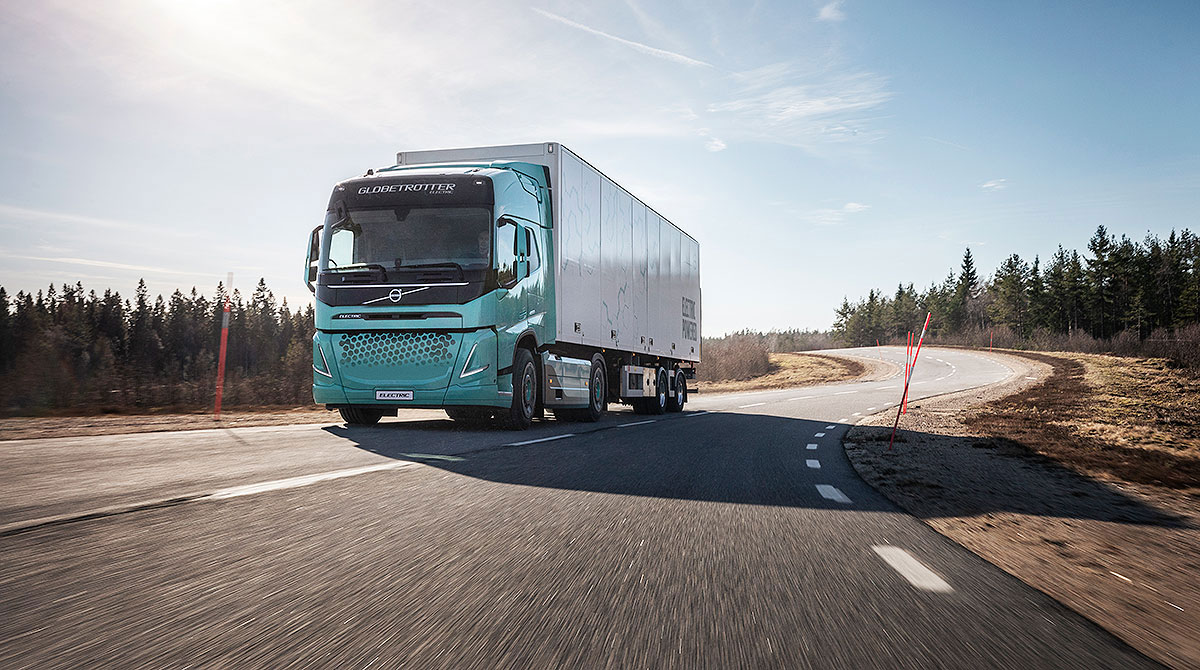 The European Union is set to propose a switch to zero-emission vehicles and boost its renewable energy target in an unprecedented push to align its economy with more ambitious climate targets.

The European Commission, the bloc’s regulatory arm, plans to require emissions from new cars and vans to fall by 65% from 2030 and by 100% from 2035 compared with this year’s levels, according to an EU document seen by Bloomberg News. The tougher pollution standards will be complemented by rules that will oblige national governments to bolster vehicle charging infrastructure.

The clean overhaul of transport will be part of a swath of measures to enact a stricter 2030 climate goal of cutting greenhouse gases by at least 55% from 1990 levels. The package, to be unveiled July 14, also will include a proposal to boost the share of power the bloc gets from renewable energy to 40% from the current 32% by the end of this decade, the document showed. 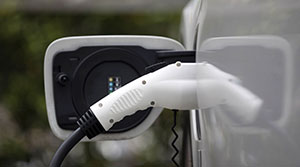 Europe wants to lead the global fight against climate change to become the world’s first net-zero emissions continent by 2050 under its Green Deal. To reach the goal, it will need to overhaul every corner of its economy, with reducing greenhouse gases in transport and industry being the biggest challenges.

The EU executive will next week propose strengthening and expanding its carbon market, revising energy taxation rules to discourage the use of fossil fuels and imposing the world’s first climate levy on certain emissions-intensive goods brought into the region. The Fit for 55 package also will include more ambitious climate targets for member states in areas not covered by the carbon market.

The revised renewable energy law will set targets for the use of sustainable fuels in transport, heating and cooling, buildings and industry. To help the massive rollout of electric vehicles, a regulation on alternative fuels will require member states to ensure electric charging points are installed every 60 kilometers (37 miles) on major highways. Hydrogen refueling points would have to be available at the maximum interval of 150 kilometers.

The document may still change before the package is adopted by the Commission. The EU executive arm has a policy of not commenting on draft legislation.