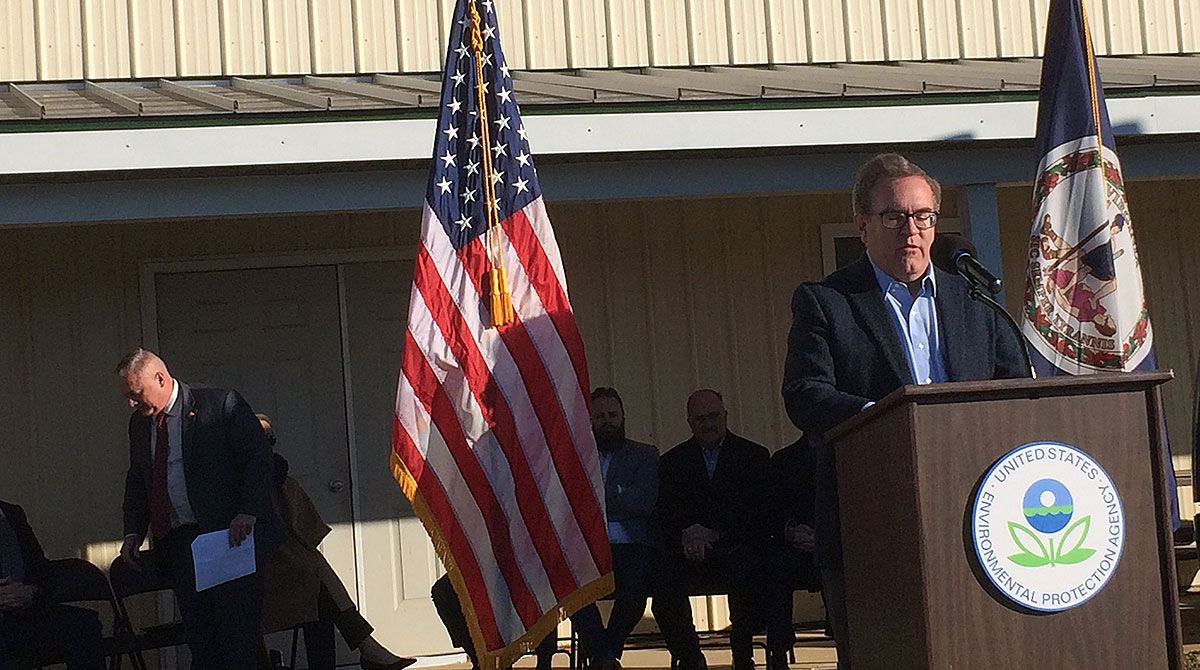 At an event held at a livestock exchange in Virginia, U.S. Environmental Protection Agency Administrator Andrew Wheeler introduced the Cleaner Trucks Initiative, which aims to reduce oxides of nitrogen, or NOx, emissions and streamline regulations.

“The U.S. has made major reductions in NOx emissions, but through this initiative, we will continue to reduce emissions, while spurring innovative new technologies, ensuring heavy-duty trucks are clean and remain a competitive method of transportation,” Wheeler said.

In an Advance Notice of Proposed rulemaking unveiled at the event, the agency explained the initiative is a “holistic rethinking of emission standards and compliance.” The public comment period will last 30 days after the notice is published in the Federal Register.

The agency said input it receives will assist in shaping guidance to reduce in-use emissions under broad operating conditions. The rule will be designed to enable effective technological solutions while considering cost impacts, the agency added. It will also seek to promote fair and effective compliance and enforcement provisions, incentivize early compliance and innovation, ensure a coordinated nationwide program, and promote engagement with stakeholders.

“EPA is closely following the technical work initiated by the California Air Resources Board to update their heavy-duty vehicle and engine programs under a Heavy-Duty NOx Omnibus proposal. The [advance notice of proposed rulemaking] provides an opportunity for comment on the extent to which EPA should adopt provisions similar to those expected in the CARB Omnibus proposal,” the agency explained in background materials.

EPA intends to unveil proposed guidance this year based on the feedback it receives, followed by a final rule possibly as early as 2021, the administrator indicated.

Epa by Transport Topics on Scribd 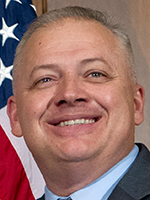 Rep. Denver Riggleman (R-Va.), a member of the House Financial Services Committee, was on hand at the Fauquier Livestock Exchange to welcome the administrator to his slice of the Old Dominion.

The Trump administration announced in 2018 plans to tackle this issue.

According to estimates EPA provided, heavy-duty vehicles remain among the largest contributors to NOx emissions despite reductions of about 40% for such emissions between 2007 to 2017.

American Trucking Associations, Diesel Technology Forum, The Truck and Engine Manufacturers Association, the Owner-Operator Independent Driver Association and the Association of Air Pollution Control Agencies were among the stakeholders backing the agency’s move.

“ATA is committed to continuing to work closely with EPA on developing the next generation of low-NOx emitting trucks through the Cleaner Trucks Initiative,” said American Trucking Associations Executive Vice President of Advocacy Bill Sullivan, who attended the event. “To this end, the trucking industry seeks one national, harmonized NOx emissions standard that will result in positive environmental progress while not compromising truck performance and delivery of the nation’s goods.”