EPA Proposes Increase in Biodiesel for 2018 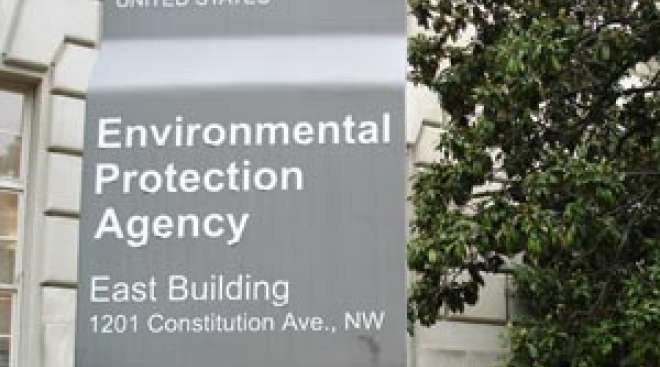 Eric Wilcox/Flickr
The Environmental Protection Agency wants U.S. fuel distributors to move 2.1 billion gallons of biodiesel in 2018 as part of the continuing increase in the nation’s renewable fuel standard, the agency said.

The Renewable Fuel Standard started in 2005 and sets mandatory minimums on “biomass-based diesel” and other alternative fuels, including cellulosic biofuels and advanced biofuels. The program was started to encourage the domestic production of alternatives to conventional petroleum.

Biodiesel can be made from a variety of sources, including soybean oil and cooking oil. It can be used in pure form but is more typically blended into conventional diesel in the range of 1% to 5%.

EPA’s percentage proposal means that biodiesel used would be 1.67% of all diesel used.

EPA is accepting comment on the proposal through July 11, including a public hearing in Kansas City, Missouri, on June 9. After public comments are considered, the agency will issue a final rule later this year.

The EPA proposal included a market assessment saying, “Given current and recent market conditions, the advanced biofuel volume requirement is driving the biodiesel and renewable diesel volumes, and we expect this to continue. Nevertheless we believe that it is appropriate to set increasing [biodiesel] applicable volumes to provide a floor to support continued investment to enable increased production and use of [biodiesel].”