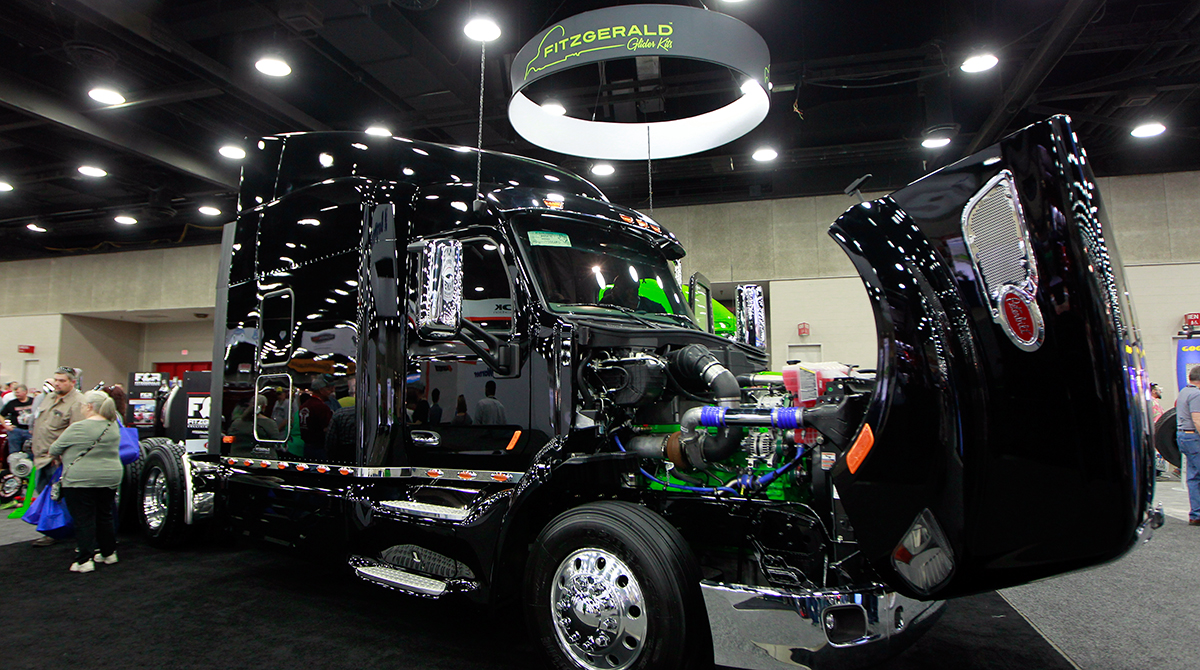 Less than five months from the starting date of Phase 2 of the federal rule on greenhouse gas emissions from trucks, a brief statement from EPA Administrator Scott Pruitt on his plan to revisit the regulation’s sections on trailers and glider kits has created confusion and uncertainty among the manufacturers and purchasers of those products.

Described as a process of meeting the concerns of businesses in those industries, the notice from the Environmental Protection Agency on Aug. 17 raised numerous questions on the timing of events and fears of state regulation of emissions. Environmental groups also opposed the action. 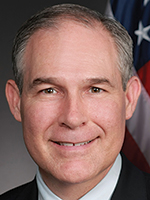 “In light of the significant issues raised, the agency has decided to revisit the Phase 2 trailer and glider provisions. We intend to initiate a rulemaking process that incorporates the latest technical data and is wholly consistent with our authority under the Clean Air Act,” Pruitt said on his agency’s website.

The complex Phase 2 rule from EPA and the National Highway Traffic Safety Administration was made final in October 2016 and was a priority of the Obama administration. It follows in the path of Phase 1 of the regulation that took effect in 2014 and Jan. 1 of this year, and tightened emission standards of carbon dioxide and other greenhouse gases while ordering manufacturers to produce heavy- and medium-duty trucks that get better fuel mileage.

The truck and engine sections of Phase 2 were not mentioned in Pruitt’s notice. Instead, he concentrated on truck trailers, which are being regulated for the first time by EPA, and glider kits, which enable truck operators to keep partial trucks in service longer by combining them with new or remanufactured components.

Trailer makers have been opposed to Phase 2, filing suit against it in the U.S. Court of Appeals for the D.C. Circuit, but the late-stage intervention also has costs.

“It will be interesting to see what happens now that the EPA is finally into it. We need a firm decision ASAP so we OEMs and our customers know how to behave. The indecision is very damaging and unfair to all concerned,” said Craig Bennett, senior vice president of sales for Utility Trailer Manufacturing Co.

“Though the Truck Renting and Leasing Association had some concerns with the requirements of Phase 2 and the new mandates it placed on original equipment manufacturers and fleet owners, Trala and its membership supported much of the rule deciding it was essential that a national standard for medium- and heavy-duty trucks be maintained. Trala is concerned that the California Air Resources Board could use this decision by the EPA and NHTSA as an opportunity to enact a more stringent standard than what was finalized last year,” the association said in a statement.

An attorney with regulatory experience said EPA and NHTSA are “proceeding forward in a manner we have not seen before in terms of changes to a final rule. It’s not a full-fledged rewrite, but the agencies will still have to satisfy the notice and comment sections of the Administrative Procedure Act,” said Glen Kedzie, energy and environmental affairs counsel for American Trucking Associations.

“As representatives of an interstate industry, ATA believes a single national standard, set by federal regulators, is preferable to at worst, a patchwork of state standards or at best, a de facto national standard that is set without the appropriate opportunity for the entire regulated community — many members of which are not based in California — to weigh in,” ATA President Chris Spear said.

CARB spokesmen David Clegern said the agency has been working with the two federal agencies.

“CARB has closely collaborated with and supported the development of [Phase 2], and in fact, most of federal Phase 2 is not in doubt,” Clegern said, adding that the agency already is at work trying to harmonize its efforts with the those of the federal government.

As for the Pruitt notice on the trailer section, Clegern said that “CARB will likely take California action if the U.S. EPA rescinds its trailer standards.”

The state already has acted on gliders as part of its larger 2012 Truck and Bus Regulation.

“This regulation requires engine upgrades and turnover to 2010-compliant engines in all heavy-duty trucks operating in California, including trucks registered in other states. By Jan. 1, 2023, virtually every engine in a truck operating in California is required to comply with the 2010 engine-emission standards. Enforcement of the regulation is based on engine model year; glider vehicles are subject to the engine/vehicle turnover schedules and would not be permitted to legally operate in California if determined to be noncompliant with requirements of the Truck and Bus Regulation,” he said.

Gliders often include pre-2010 engines that have been remanufactured.