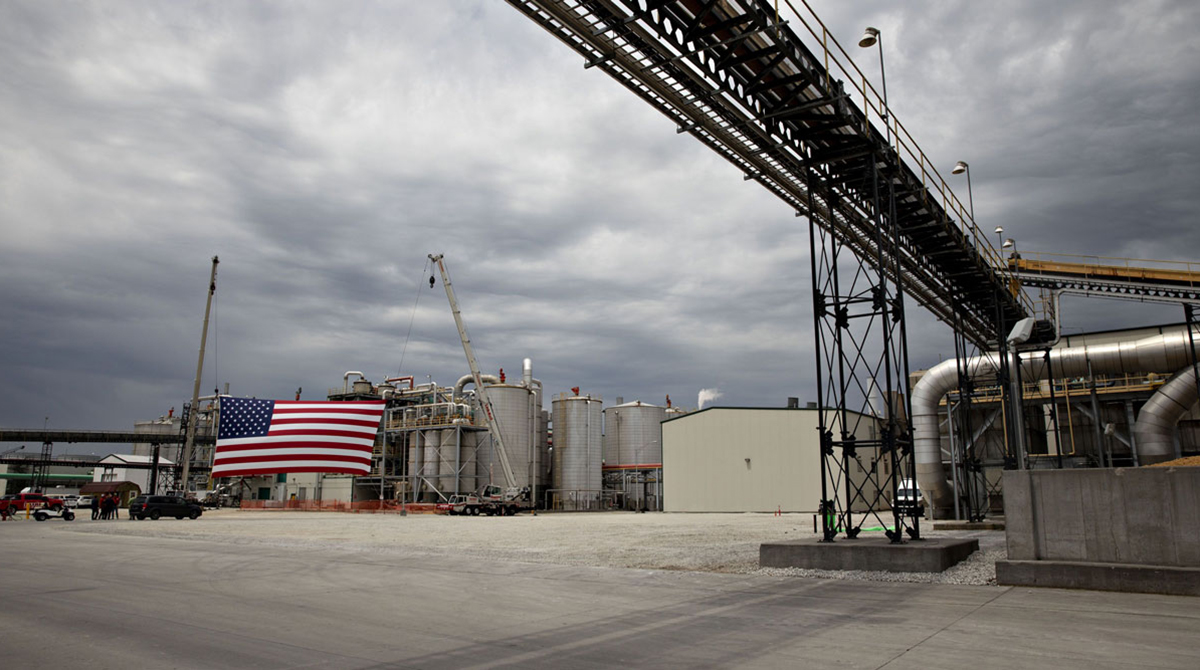 An ethanol facility in Iowa in June 2019. (Daniel Acker/Bloomberg News)

DES MOINES, Iowa — The federal government announced Feb. 22 that it will support the ethanol industry in a lawsuit over biofuel waivers granted to oil refineries under President Donald Trump’s administration.

The Environmental Protection Agency said it is reversing course and will support a January 2020 decision by the Denver-based 10th U.S. Circuit Court of Appeals in a lawsuit filed by the Renewable Fuels Association and farm groups. The lawsuit is headed to arguments before the U.S. Supreme Court this spring.

Federal law requires refiners to blend billions of gallons of biofuels in the nation’s gasoline supply or buy credits from refineries that do the blending. Refineries can seek waivers if they can show that meeting the ethanol quotas would create a financial hardship for their companies.

This is big! Thanks to the Biden administration for listening and adopting the right legal approach. This is an important case for Iowa. #ethanol https://t.co/Zzmx7gDeWo — IA Attorney General (@AGIowa) February 22, 2021

The appeals court concluded EPA improperly granted exemptions to refineries that didn’t qualify. The court said that refineries should be granted waivers only as extensions, but most refineries seeking exemptions had not continuously received them year after year. The decision effectively limited EPA’s ability to grant most exemptions. Two refineries appealed the decision to the Supreme Court.

Trump, who polls show had overwhelming support among Midwestern farmers, had promised to back policies that helped agriculture, but his EPA approved sharp increases in the waivers, aiding oil refiners and reducing demand for corn-based ethanol.

About 40% of U.S. corn is used to produce ethanol. EPA under Trump issued 85 retroactive small refinery exemptions for the 2016-18 compliance years, undercutting the renewable fuel volumes by a total of 4 billion gallons, according to the Renewable Fuels Association.

About a month after President Joe Biden took office, his EPA reversed the federal government’s stand, saying it agrees with the appeals court that the exemption was intended to operate as a temporary measure.

“The change reflects the agency’s considered assessment that the 10th Circuit’s reasoning better reflects the statutory text and structure, as well as Congress’ intent in establishing the RFS program,” EPA said in a statement.

“This announcement marks a giant step forward by the new administration to restore the integrity of the Renewable Fuel Standard and honor the statutory intent of the program,” Renewable Fuels Association President Geoff Cooper said. 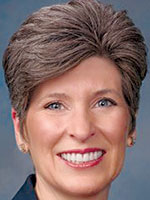 Iowa Republican politicians, who were loyal supporters of Trump but struggled to defend his administration’s ethanol policy, also supported the Biden administration move.

“This is a step to provide much-needed certainty to ethanol and biodiesel producers,” Sen. Joni Ernst said.

American Petroleum Institute Vice President Ron Chittim said the group supports the EPA decision “as it follows the 10th Circuit court’s finding and is consistent with Congress’ intent when it enacted the Renewable Fuels Standard.”

The group, which represents a range of companies serving the oil and natural gas industry, advocates for equal treatment among refineries.