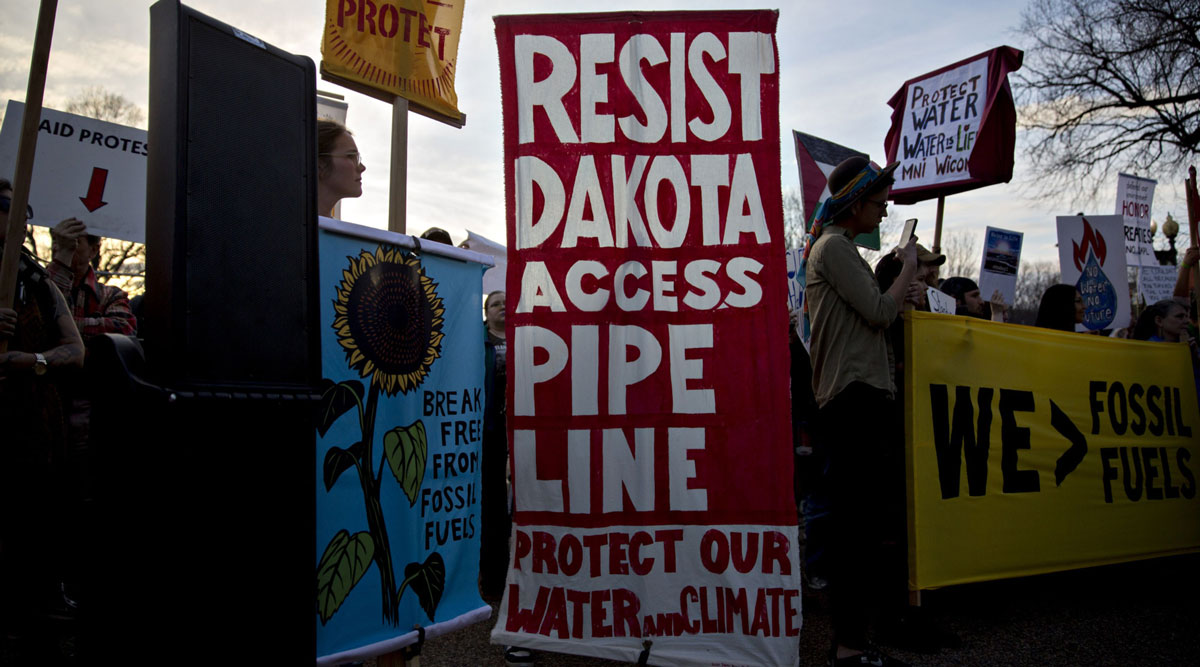 Energy Transfer LP said it’s not making any moves to empty its Dakota Access oil pipeline after a judge July 6 ordered the conduit shut while a more robust environmental review is conducted.

The Dallas-based company run by billionaire Kelcy Warren said it’s also accepting nominations for capacity on the pipeline in August. The U.S. District Court for the District of Columbia had ordered the pipeline to be drained by Aug. 5.

“We are not shutting in the line,” Energy Transfer spokeswoman Vicki Granado said in an email. Judge James E. Boasberg “exceeded his authority and does not have the jurisdiction to shut down the pipeline or stop the flow of crude oil.”

It’s the latest sign that Energy Transfer is preparing for yet another battle over the Dakota Access crude pipeline, which four years ago drew months of on-the-ground protests from environmental groups and tribes opposed to the project’s route across Lake Oahe, a dammed section of the Missouri River just a half-mile from the Standing Rock Indian Reservation in the Dakotas.

Paving the way for Dakota Access was one of President Donald Trump’s first actions when he took office. Warren last month hosted Trump’s first in-person fundraiser since the coronavirus outbreak locked down much of the country in March.