Energy Stocks in Canada ‘Decoupling’ From Oil Seen as Worst Ever 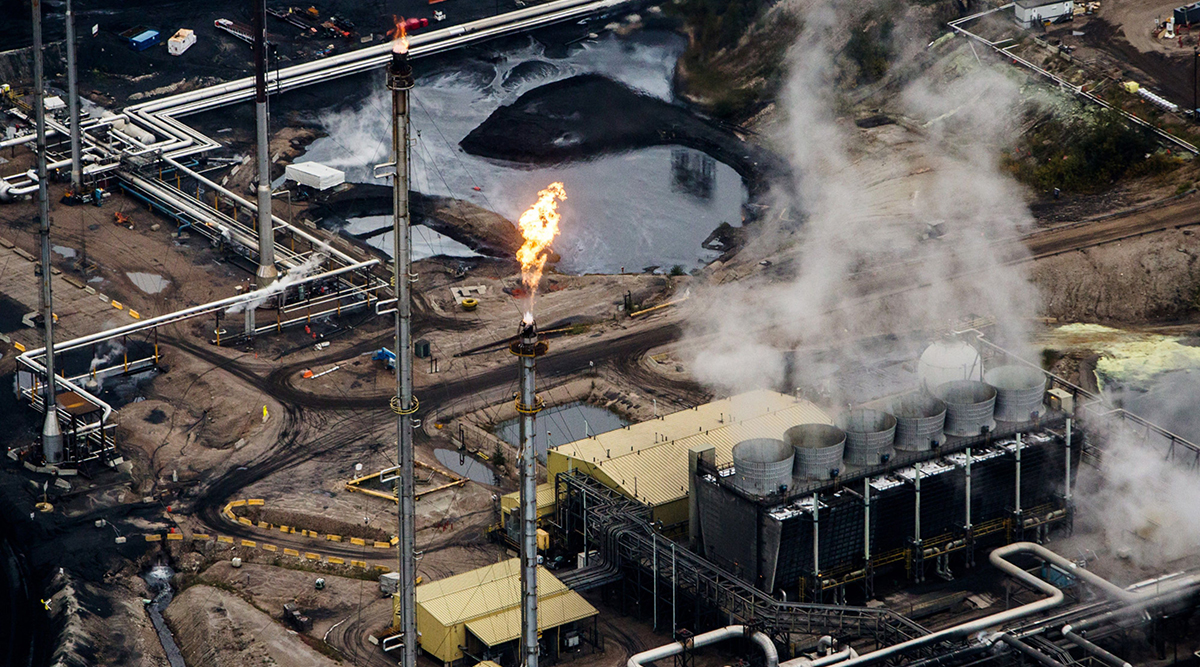 The days when energy stocks and the price of oil moved in lockstep are now few and far between. In Canada, it’s the worst divergence on record.

The ratio of the iShares S&P/TSX Capped Energy Index ETF to West Texas Intermediate crude oil is at an all-time low, according to data compiled by Bloomberg.

And the so-called decoupling of energy shares from the price of WTI crude has hit Canadian stocks harder than their U.S. counterparts. Unlike in Canada, while the ratio between the iShares U.S. Energy ETF and WTI has dropped, it’s nowhere near a record low.

Crude has gained about 20% this year despite continued macroeconomic volatility, while the Canadian energy ETF slumped almost 12%. The U.S. energy ETF slipped about 3%.

Uncertainty remains: “Calling the timing of a potential mean reversion of this ratio is difficult,” TD’s Hulshof said. The firm will need to see more certainty on Enbridge’s Line 3 expansion timing, Alberta’s plan to curtail output, along with “the sheen continuing to come off U.S.” plays including Texas’ Permian Basin.