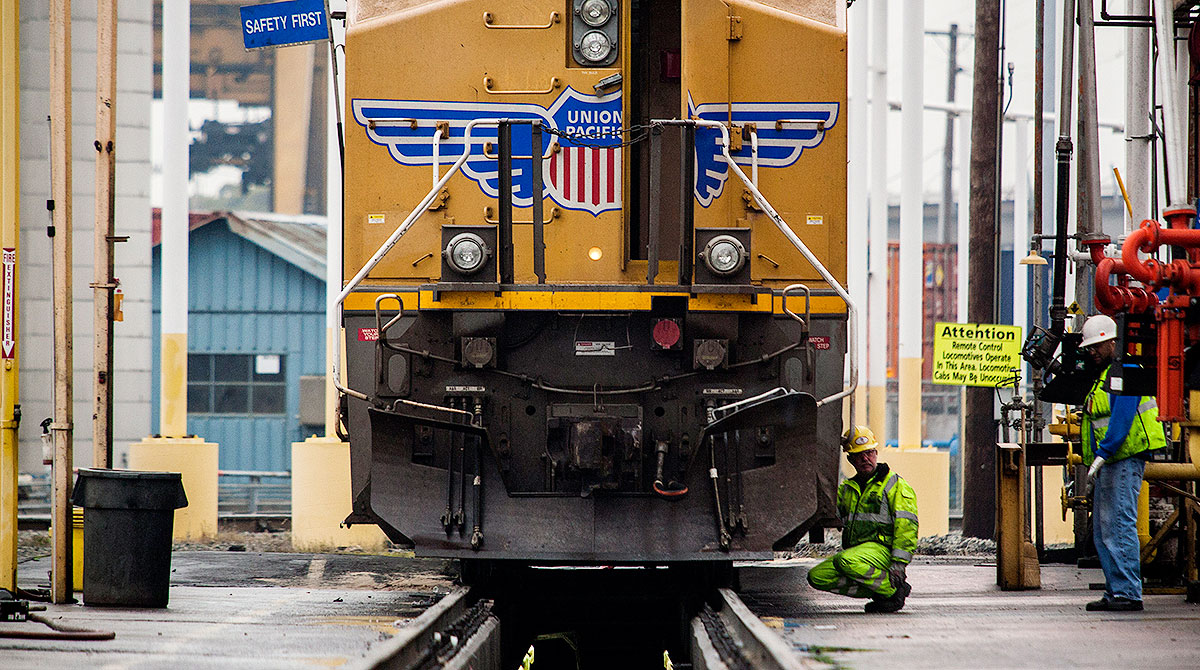 The petrochemical and refining unit of the French energy major Total is the latest big freight shipper to accuse the four biggest U.S. railroads of price fixing by adding fuel surcharges to cargo prices.

Total Petrochemicals & Refining USA, which is headquartered in Houston, joins 37 other companies, including the Houston refiners Phillips 66 and Motiva Enterprises, suing the railroads that control 90% of the nation’s rail freight traffic for allegedly conspiring to impose fuel surcharges from as early as 2003.

The companies allege that BNSF Railway of Fort Worth, Texas, CSX Transportation of Florida, Norfolk Southern Railway of Virginia and Union Pacific Railroad of Nebraska violated federal antitrust laws by coordinating the fuel surcharges through meetings, phone calls and emails. 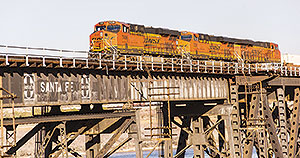 The surcharges generated billions of dollars in additional revenue for the railroads, according to Total, which filed its lawsuit in late December in federal court in Houston. The surcharges are added to shipping rates when fuel prices rise above a predetermined trigger price.

Total alleges that the fuel surcharges were not tied to the cost of fuel, but instead calculated as percentage base transportation rates, essentially allowing the fuel surcharges to become an across-the-board price increase, according to court documents.

Total estimates it spent about $300 million transporting chemicals and other freight on the four railroads between 2003 and 2008, including nearly $30 million in fuel surcharges, according to court records. Total declined to comment.

Lawsuits by companies shipping on the railroads were filed in federal courts nationwide after an appeals court in August rejected a request to reconsider a class-action claim. Six of the suits were filed in Houston.

Eight companies brought a class-action suit against the railroads on behalf of 16,000 shippers in 2008, but a federal trial court in Washington determined in 2017 that the plaintiffs didn’t meet the criteria to be certified as a class because they didn’t share the same level of damages.

The court, however, noted strong documentary evidence of conspiracy and injury to companies as the railroads imposed the fuel surcharges, according to court records. Consequently, some of the biggest shippers, including automakers Kia Motors and Mercedes-Benz and food processors Campbell Soup and Kellogg, have brought individual claims of price fixing against the four railroads.

BNSF denies the allegations and said it is reviewing the latest lawsuit filings. Union Pacific said the claims are without merit and plans to vigorously defend the company in court. CSX and Norfolk Southern declined to comment.

Railroads imposed fuel surcharges before 2003, but with varying degrees of success, according to court documents. The market for freight was highly competitive and to win business, railroads would drop surcharges or risk losing customers.

But by early 2003, it became apparent to the four railroads that they would encounter difficulties making their fuel surcharges stick if they didn’t have an industrywide agreement, according to lawsuits filed in Houston in September by Phillips 66 and Motiva, a subsidiary of Saudi Arabia’s state-owned oil company, Saudi Aramco.

Representatives of the railroads allegedly colluded at social occasions, business meetings and through a trade association to hammer out details of how surcharges would be imposed on customers, according to court documents. By 2010 the four rail carriers had nearly doubled their profit margins to 13% compared to a decade earlier, according to the lawsuits of Phillips 66 and Motiva.

The lawsuits are seeking unspecified damages.